Skip to contentSkip to content
Artnews
Inigo Philbrick’s 7-Year Sentence for $86 Million Fraud Has Rattled the Art World
May 26, 2022 by Judd Tully 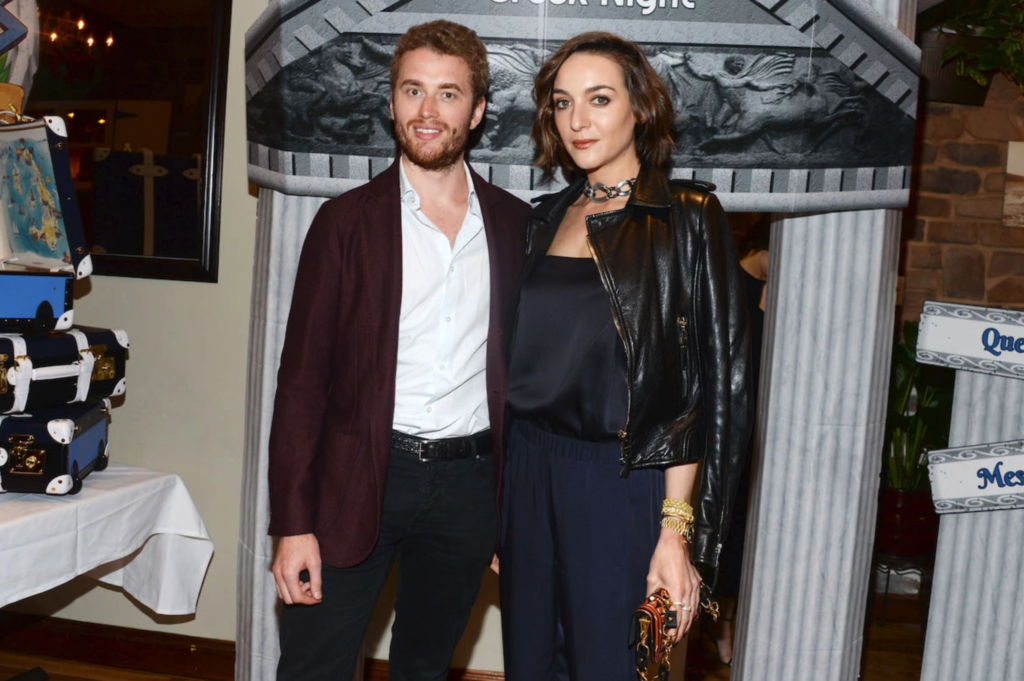 The once high-flying art fraudster Inigo Philbrick was sentenced to sentenced to seven years in prison Monday in connection with an $86 million wire fraud scheme.

“I’ve been working with the criminal justice system for brown and black people, as I do, for getting seven years for stealing a small amount,” Josh Baer, longtime publisher of the Baerfaxt and chairman emeritus of the board of criminal justice nonprofit Avenues for Justice, told ARTnews. “And it’s kind of nice to see a white collar criminal go to jail.”

Judge Sidney H. Stein of the New York Southern District Court spent a chunk of his time on Monday emphasizing that the length of Philbrick’s punishment rested in large part on “general deterrence,” a legal phrase meaning the effect of legal punishment on potential offenders and not the individual defendant.

In other words, the sentence was meant to scare off or inhibit potential fraudsters with the threat of substantial incarceration time. With it, Judge Stein seemed to view the art market as rife with fraud.

“If the art market is not rife with fraud and not as rampant as the judge might think, who are you deterring?” attorney George Lederman, a specialist in art law with Withers Worldwide and who represents one of the unnamed victims of Philbrick’s wire-fraud scheme, told ARTnews.

“They may think by making an example of Inigo they’re going to frighten others from doing it, but I’m not so sure,” Guy Jennings, the London-based senior director of the Fine Art Group, told ARTnews. “People think they can get away with it or they wouldn’t have started it in the first place.”

With two years already served at the Metropolitan Detention Center in Brooklyn, the 34-year-old Philbrick, who appeared in court on Monday masked and wearing tan-colored jailhouse fatigues, looked like a faint apparition of the tanned dealer in bespoke suits and flashy wristwatches, often on the arm of a beautiful girlfriend, who was a fixture in the tabloids. Philbrick  faces another four+ years in a not-yet designated federal prison.

Standing with his back to the spectator-filled Manhattan courtroom, Philbrick told Judge Stein, “I apologize without reservation or restraint.” Included in the crowd was his fiancée, the British reality TV star Victoria Baker-Harber, and his mother, the writer and artist Jane Philbrick.

“The judge was extremely frustrated and unhappy with Inigo and that was evidenced by his reaction from the first words that came out of my mouth through the end,” criminal law attorney Jeffrey Lichtman, who represented Philbrick, told ARTnews.

Lichtman delivered an impassioned, though frequently interrupted, pitch for leniency before Stein.

“It was a battle to even get my thoughts about Inigo throughout the entire proceeding. That being said, this was an $86 million fraud and Inigo will end up with having spent almost 53 months in prison for it, so I can’t really quibble too much with the sentence,” he said.

That dwarfs the $16 million scheme of convicted art dealer Ezra Chowaiki who was sentenced in 2018 to 18 months in prison and three years of supervised release for defrauding art dealers and collectors.

“I don’t know if it was an art world phenomenon,” Evan Beard, executive vice president of Masterworks.io, a four-year-old firm that gives retail investors the ability to buy shares in valuable artworks, told ARTnews.

“It was in the tradition of Bernie Madoff and other kinds of schemes where people needed status and wanted to be bigger than the stature they had,” Beard said. “It just so happened, Inigo’s expertise was in art and Madoff’s was in securities. This is greed and ambition mixed with insecurity.”

Depending on whom you queried, the judge’s sentence and philosophy about the misdeeds of the now destitute Philbrick were met with measures of both approval and disbelief.

“It was a carefully considered and appropriately serious sentence, which sends a strong message to the market and hopefully deters other ‘dealers’ from going down that same path,” litigator Judd Grossman, who represents three clients involved in civil suits with Philbrick, told ARTnews.

“Why are we so surprised by this? Greed and arrogance and vanity and fraud are as old as art and money,” New York art adviser Mary Hoeveler told ARTnews.

“This is why capital markets are regulated, and there are still not enough regulations or transparency on Wall Street,” Hoeveler said. “But the art market has none, and with its headline grabbing prices it practically invites this kind of behavior.”