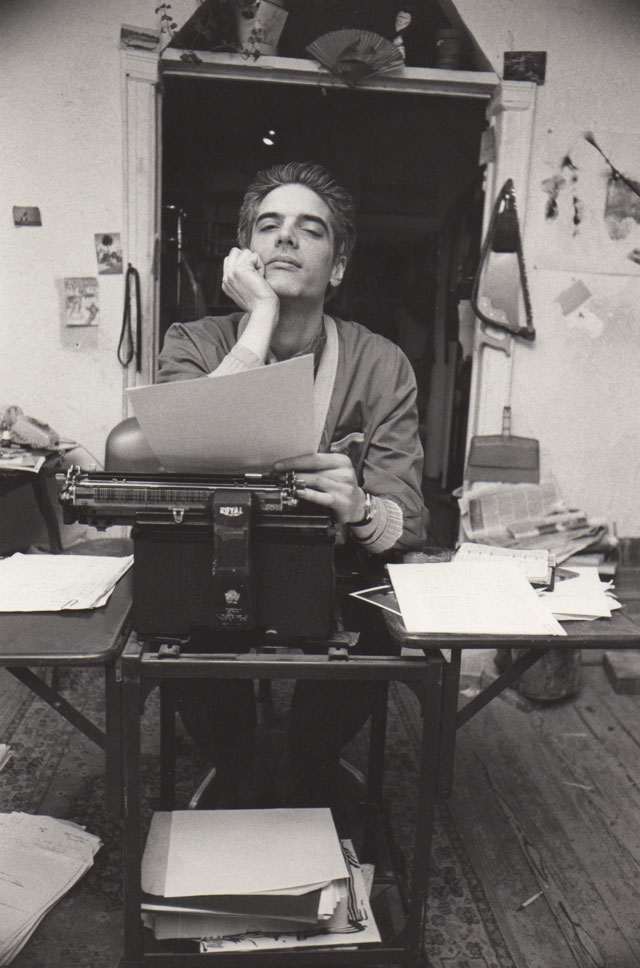 Judd Tully is an award-winning journalist,  widely published art world writer and critic, appearing in publications ranging from Cigar Aficionado and Flash Art magazine to the San Francisco Chronicle, Washington Post and Blouin Artinfo.  He is also a filmmaker who’s most recent endevor The Melt Goes On Forever: The Art and Times of David Hammons is playing a select festivals worldwide.

Currently, Tully is reporting on the international auction and art fair market regularly appearing on Artsy, The Art Newspaper, The Robb Report and many others.

In that art market pundit capacity, Tully has been frequently interviewed on BBC Radio, CNN, MSNBC, as well as cameo appearances in a number of documentary films that chronicle the rise and fall of the art market and scandals associated with it. including the CNBC “American Greed: The Art of the Steal,” featuring the exploits of disgraced art dealer and convicted felon Larry Salander.

In other capacities, Tully also serves as the chairman of the New York based Reuben Kadish Art Foundation (reubenkadish.org), dedicated to promoting the legacy of  Reuben Kadish, the late mural painter and Abstract Expressionist sculptor (1913-1992).