Skip to contentSkip to content
Blouin Artinfo
On the Block: Contemporary Sales to Watch During Frieze Week London
October 9, 2015 by Judd Tully 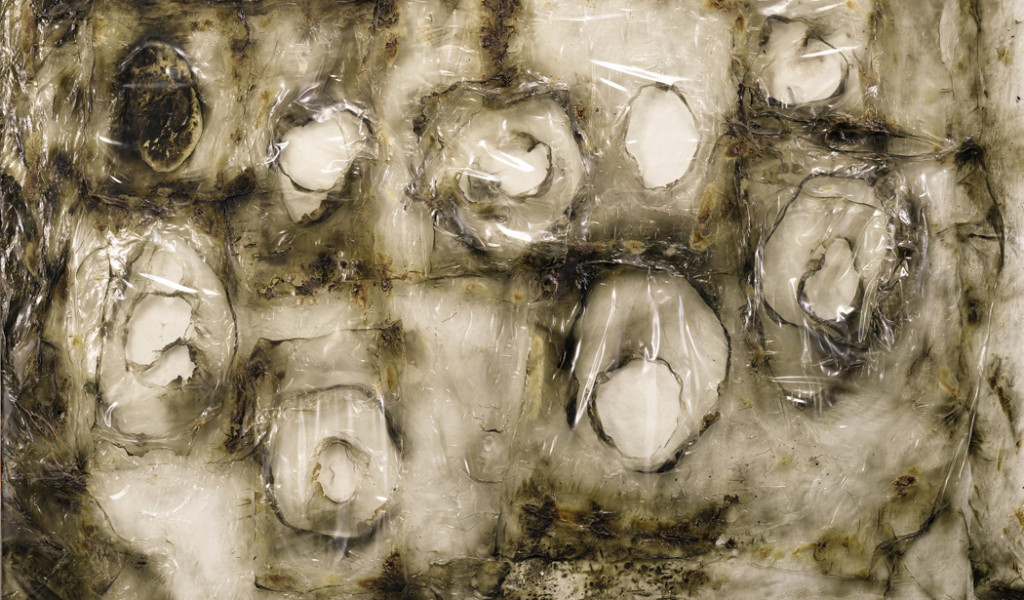 A suite of evening and day sales, which bring welcome pricing transparency to the ever-expanding Frieze week, will offer preliminary answers to two open questions: First, will weakness in the Chinese economy diminish bidding from that increasingly important buying segment? And, on a more parochial level, can something be done about a growing imbalance in market share between London and New York? “How can we rebuild London again, to the way it was three to four years ago and be more ambitious here?” asks Francis Outred, European head of postwar and contemporary art at Christie’s, clearly hoping this week’s offerings are a step in that direction.

Single-owner sales can be a source of both record prices and the kind of headlines that fuel the market, and this week kicks off with two strong entries. On October 14, in collaboration with the newly launched de Pury, Christie’s offers some 400 lots selected from the Lambert Art Collection over-seen by Baroness Marion Lambert, a longtime chum of noted auctioneer Simon de Pury.

The October 14 evening sale at Phillips is led by a selection from the estate of Fredric Brandt, the late dermatologist to the stars—known as the Baron of Botox. “The collection itself is of extraordinarily high quality, and he had a very sophisticated eye,” says Edward Dolman, chairman and ceo of Phillips, who beat out the competition for the consignment, valued at $15 million to $20 million.

Brandt collection highlights include Yoshitomo Nara’s Missing in Action, 1999, featuring a solitary, chubby-cheeked girl at the center of an otherwise empty canvas; Rudolf Stingel’s 96-by-78-inch abstraction in International Klein Blue, Untitled, 1996–97; and Mark Grotjahn’s crisply executed geometric abstraction Untitled (Three-tiered Perspective), 2000. Each of the three works is estimated at £650,000 to £980,000 ($1–1.5 million). Also of note is Alighiero e Boetti’s Alternandosi e dividendosi, 1989, a densely patterned and lushly colored word composition in embroidery on canvas, estimated at £195,000 to £260,000 ($300–400,000).

On October 15, the evening action moves to Sotheby’s, with the firm’s annual Italian sale (see “Burri, Buoyed”), followed immediately by the contemporary evening sale, featuring a roster of artists that spans rising stars to blue-chip. Among the more venerable entries, Gerhard Richter’s creamy abstraction Ausschnitt (Kreutz), 1971—last sold at Christie’s London in February 2011 for nearly $1.7 million—carries an estimate of £1.8 million to £2.5 million ($2.8–3.9 million). School of London painter Frank Auerbach’s E.O.W. on Her Blue Eiderdown IV, 1963, is anticipated to bring £500,000 to £700,000 ($770,000–1 million).

The house is also featuring younger, less market-tested artists, including the red-hot, Latvian-born Ella Kruglyanskaya with Swordfish Picnic, 2011, a large-scale figurative work that brings to mind a jazzier, more cartoonish Alex Katz style. It is estimated at £40,000 to £60,000 ($62–92,000).

The postwar and contemporary evening sale at Christie’s on October 16 closes out the week with an arguably top-of-the-heap entry, Peter Doig’s sensational oil-on-canvas Cabin Essence, 1993–94, based on Le Corbusier’s abandoned Unité d’Habitation at Briey-en-Forêt in France, is the largest in the artist’s storied series of “Concrete Cabins.” It carries an unpublished estimate of £9 million to £12 million ($14–18.5 million). Though a handful of other examples from the series have appeared at auction, including Concrete Cabin West Side, 1993, which sold for £2,057,250 ($3.2 million) at Christie’s London in February 2010, Cabin Essence has never appeared at auction. It was acquired by the seller from Doig’s solo exhibition at the Victoria Miro gallery in 1994 and was featured in the Fondation Beyeler survey of Doig in 2014–15, which made its last stop at the Louisiana Museum of Modern Art in Humlebaek, Denmark. “It is,” says Outred, “the most expensive work ever offered in a London auction in October. Doig is the contemporary godfather of the current generation of young painters.”