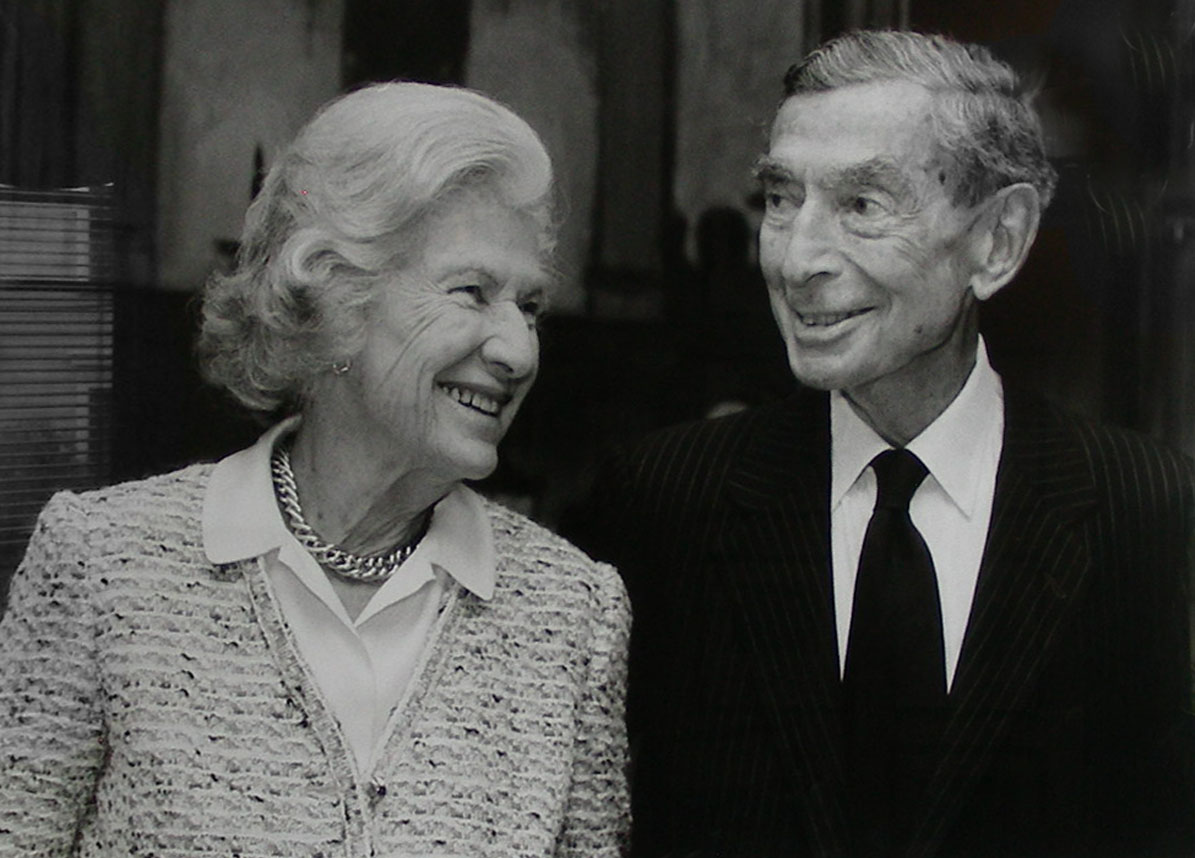 A rich trove of impressionist and other 19th century works of art, acquired mostly after World War II by Wall Street investment banking magnate John L. Loeb and his philanthropist wife Frances, zoomed to $92.79 million (compared with a pre-sale estimate of $76.2 million-$98.7 million) last night at Christie’s. It was second only to the October 1989 single-owner and single-session record of $116 million, from the John T. Dorrance Jr. estate sale at Sotheby’s. The proceeds will benefit charitable causes through the newly created Frances and John L. Loeb Family Fund. Eleven works exceeded $1 million. Three auction records were set. The impressionist-modern action resumes tonight at Sotheby’s. TOP FOUR PRICES Paul Cezanne, “Madame Cezanne in a Yellow Chair” Painted circa 1888-90, it is one of four mesmerizing portraits of Hortense Fiquet, the artist’s wife, and the only one remaining in private hands. The less-than-pleased expression of the rather blank-faced sitter belies her husband’s obsession in capturing her likeness. The price is second only to the Cezanne record set at Sotheby’s in May 1993 when “Nature Morte: Les Grosses Pommes” from circa 1890 brought $28.6 million. Swiss dealer Ernst Beyeler acquired the picture for a private European client. Price Estimate $23.1 million 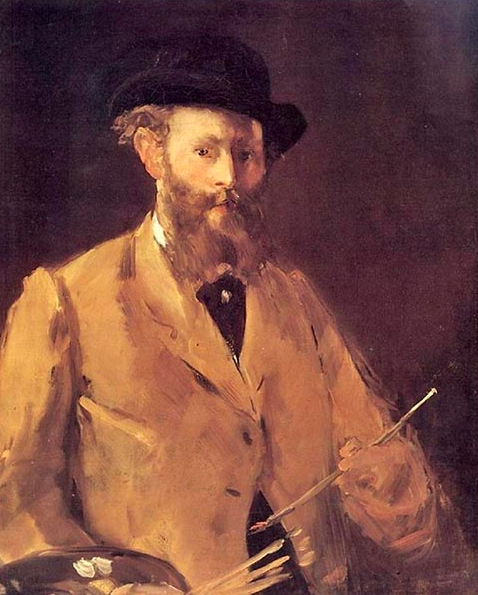 Edouard Manet, “Self Portrait with a Palette”, 1879

Approx. $25 million Edouard Manet, “Self-Portrait With a Palette” The artist’s famous circa-1878 picture, in which he is outfitted like a dandy in a frock coat and stickpinned cravat, is one of only two self-portraits. The picture was acquired by the couple in 1958 at the historic Jakob Goldschmidt sale at Sotheby’s London for $190,000. 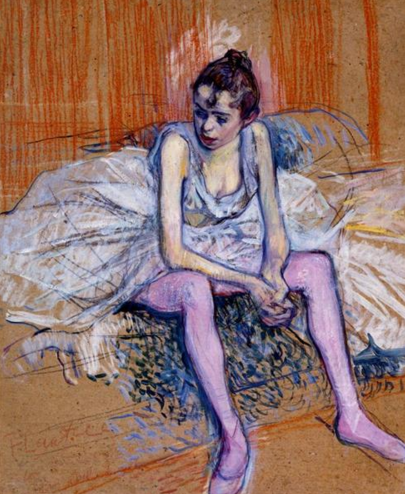 Henri de Toulouse-Lautrec, “Seated Dancer With Rose Colored Stockings” A stunning and remarkably fresh-looking character study of a young dancer from the Moulin Rouge, it broke the seven-year-old record for a Toulouse-Lautrec at auction. The delicate, circa-1890 oil and pastel on cardboard was acquired by the Loebs from Knoedler Gallery in 1963 for $250,000.
Price Estimate: $14.5 million

Paul Cezanne, “Rooftops of L’Estaque” Some 20 views by Cezanne of the sun-drenched industrial town near Marseilles survive and this one is a superb example, revealing the distant mountain and blue expanse of the Gulf of Marseilles. 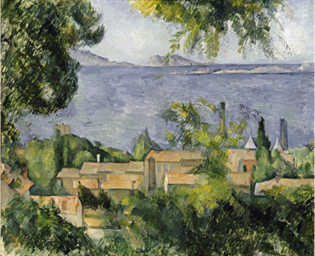 RED-FACED FAILURE Pierre-Auguste Renoir, “The Seine at Argenteuil” (est. $1.2 million-$1.6 million). The only casualty of the 29-lot sale, the 1888 landscape fizzled at $800,000 sold, so there wasn’t a blush in the house. BEST BARGAIN Emile Bernard, “Still Life,” $134,500 (est. $200,000-$300,000). Bernard was a champion of Cezanne’s then maligned still life compositions. This one was snapped up by Paris dealer Daniel Malangue. HOTTEST PICTURE Giovanni Boldini, “The Letter,” $244,500 ($50,000-$70,000). This luscious watercolor, painted during the artist’s first impressionable trip to Paris, captured the imagination of two determined bidders. CAPTION: Paul Cezanne’s “Madame Cezanne in a Yellow Chair” brought $23.1 million. 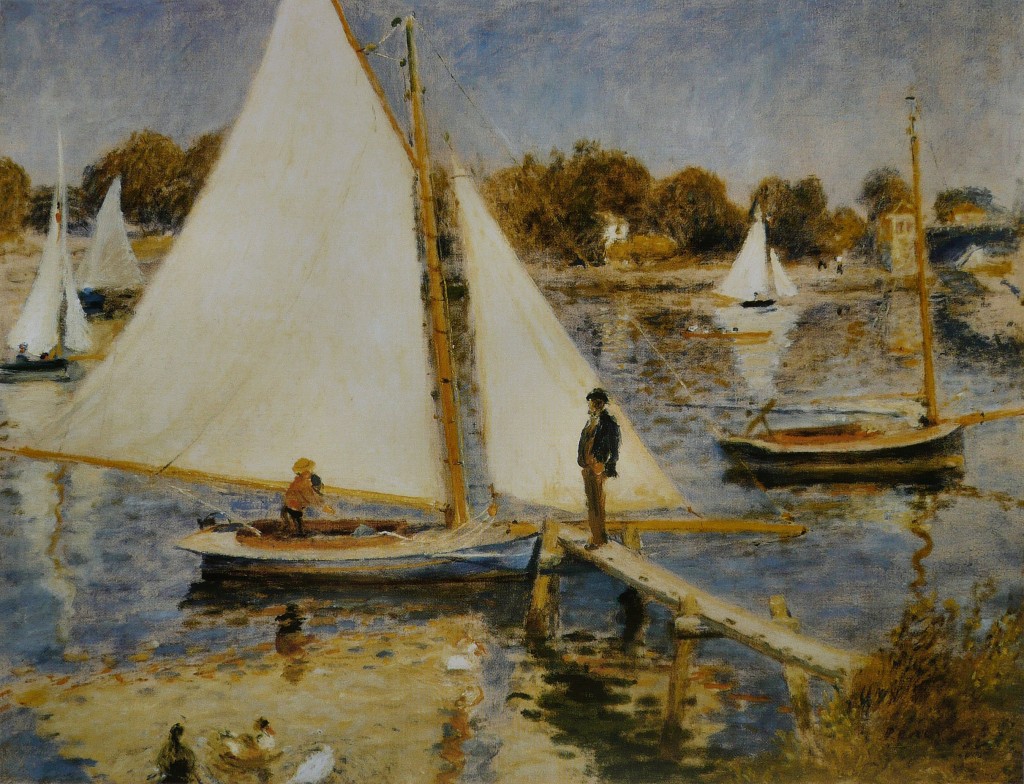