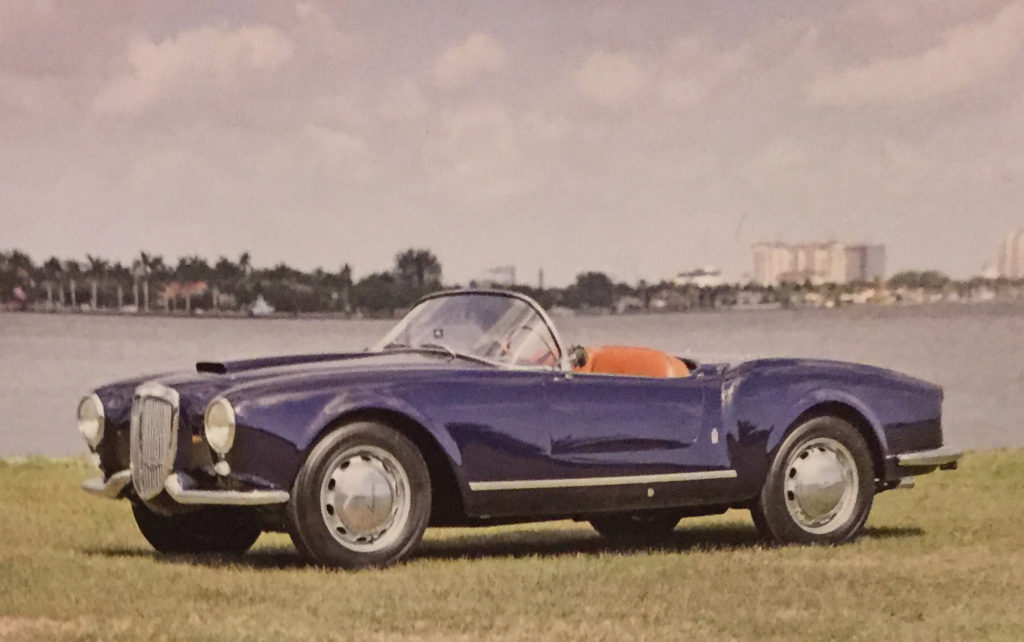 The mega-million dollar classic car market can be seen by some as an alternate asset class for sophisticated investors while others still refer to this rich — and still growing —collectors’ field as a hobby.

Either way, you can spend anywhere from under $20,000 to over $30 million for a vintage car at auction venues in North America and Europe, such as the upcoming and world-class Pebble Beach auctions and the Concours d’Elegance week in August, one of the premier market speedways that can rapidly accelerate or brake in ways not dissimilar to the fine art auction market. 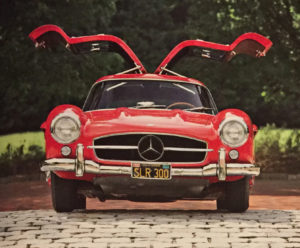 Whether you want to drive your vintage car to the Hamptons on the weekend with your significant other, more seriously race it during vintage events or rallies, or simply admire it in your climate-controlled garage over a glass of wine with friends, the market offers seemingly endless choices and makes for Just about any pocket book.

In the same multi-faceted vein, the car you choose can be in different levels of condition, lust like baseball cards and diamonds, from the so-called (and untouched) barn finds to rotisserie, frame-off restorations and everything else in between.

We are seeing younger collectors,” says David Gooding, founder and president of Santa Monica-based Gooding & Company. “First-time collectors gravitate toward cars they wanted generally before they had a little bit of money. But then, usually, they’ll get exposed to something different and come to one of our auctions and say, ‘I looked at that 1996 Porsche but I’d never seen a Jaguar from the 1950s or a 365 Ferrari from the 1960s, and tell me about that.'” 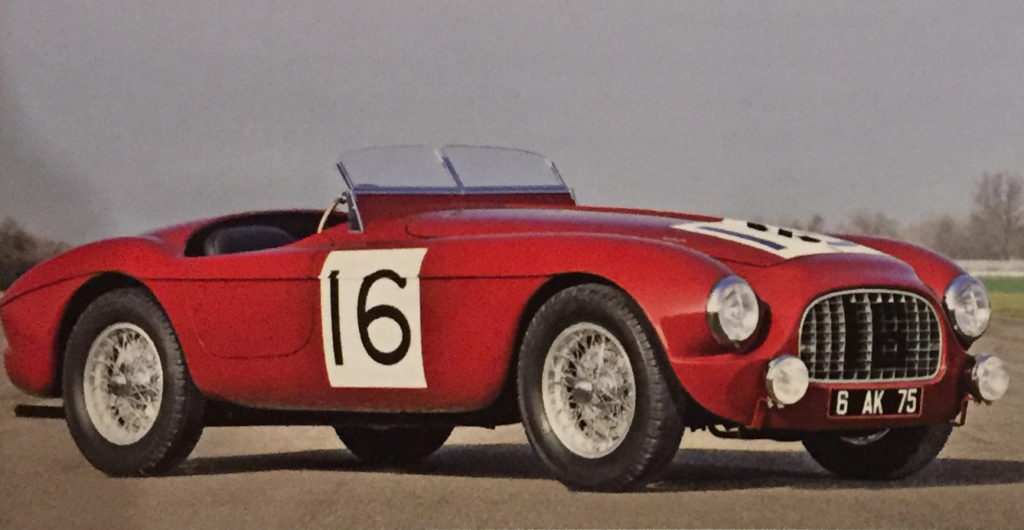 The Ferrari marque, says Gooding, “is the Warhol of the car market. It has mass appeal and is a big name that generally brings lots of money. The entry cost,” he adds, “is high but the exit cost can also be high.”

It definitely looked that way in May at RM Sotheby’s Monaco auction in posh Monte Carlo, where three Ferraris sold for more than one million Euros, including the top lot 1951 Ferrari 340 America Barchetta that fetched €7.28 million ($8.1 million).

Five months before Monaco, another Ferrari, a little-known 1956 290 MM sports prototype racing car fetched $28.05 million at RM Sotheby’s “Driven to Disruption” auction in New York, while the same evening, a stunning Aston Martin 1962 DB4GT Zagato hit a record high of $14.3 million, the highest price for any British-made car at auction.

Yet another ultra rare, 1968 Ferrari 275 GTS/4 NART (North American Racing Team) Spider, with coachwork by Scaglietti, one of just ten ever made, failed to sell at the Monaco sale, with bidding stopping at $11 million, below its pre-sale estimate of €19-23 million ($21.2- 25.6 million).

This ‘buy-in’ (the term used when a lot doesn’t sell at auction) looked at first blush as troubling to the market, especially as another example had sold for $27.5 million at RM Sotheby’s Monterey auction in August 2013. Referring to the Monaco NART, Dave Kinney, publisher of the industry-watched Hagerty Price Guide, says, “I would call it a mid-tier car from that pack, and it has a good, but not an ‘oh my gosh’ history.”

Buyers at the tippy-top end of this increasingly discerning and ever fussy market can also take on a wait-and-see attitude with regard to the relative strengths of the car market — again, much like high-end buyers at art auctions who may snub one Monet or Picasso painting in the hope of finding one in better condition or bearing a richer provenance the next time around.

This 1961 Ferrari 250 GT SWB California Spider was the top of the lot at Gooding & Company’s Ameila Island auction in 2005, selling for a record of $17 million.

“There are people,” adds Kinney, “getting rid of their lesser, million-dollar cars and going for greater ones, even sometimes if they’re in the same model and if they have a better history.”

“The market has corrected slightly,” concedes Alain Squindo, COO of RM Sotheby’s, who says of the spurned NART, “it’s quite frankly, such rarified air (for bidders), there are very few candidates for a car of that value, most of whom are looking for very specific things.”

Asked how much the market has corrected itself after such rapid escalation of prices since 2013, Squindo opines, “perhaps 10 percent.”

Put another way, Gooding adds, “you can’t start off with a world record estimate and there was a period two years ago when we, and the other auction houses, and the sellers, were demanding that of the auction houses and we could do it. The market caught up to whatever our estimates were and we blew through, and everything was on an upward trend. It’s riot that way now – and that’s really fine.”

Today, luckily, collectors no longer have to pay a million dollars or more for a great classic car as Ian Kelleher, managing director of RM Sotheby’s West Coast division, points out.

“In the Post-War sports car world,” says Kelleher, “there’s a number of earlier Ferrari models that you can find in the $200,000-400,000 range, with the 250 or 365 designation that boasts 12 cylinder engines. You can also buy a Dino,” (a smaller, six-cylinder Ferrari that founder Enzo Ferrari designed and named after his son and heir, Alfredo ‘Dino’ Ferrari, a brilliant automotive engineer who died of MS at the age of 24) “which you can get in
that price range.”

The range of desirable models in the classic sports car realm, even within a particular marque, is close to mind-boggling as evidenced by the collection of 18 Porsches belonging to comedian Jerry Seinfeld that were auctioned by Gooding & Company in Amelia Island in March, and which brought a cool $22 million against a low estimate of $23 million.

According to Eric Minoff. specialist, head of sales, Concours d’Elegance & Preserving the Automobile Auctions at Bonhams, “it’s an absolute myth to believe you need to have millions of dollars to get into the old car hobby. There are truly great cars for every budget and for every use you can imagine.”

Gearing up for the critical week-long series of auctions at Pebble Beach / Monterey / Carmel this August, higher end entries include a 2014 McLaren P1 supercar (just 1,500 miles from new) at $1.9-2.1 million at Bonhams’ Quail Lodge; a beautifully restored 1955 Lancia Aurelia B24 Spider America with Pininfarina coachwork at $1.65-1.95 million at Gooding & Company; a 1963 Ferrari 250 GT/L Berlinetta estimated at $2-2.5 million at RM Sotheby’s (not to mention one of the last Series 1, 4.2 liter 1967 Jaguar E-Type Roadster at Russo and Steele in Monterey at an undisclosed estimate so far); these will be closely watched by car aficionados of all stripes.