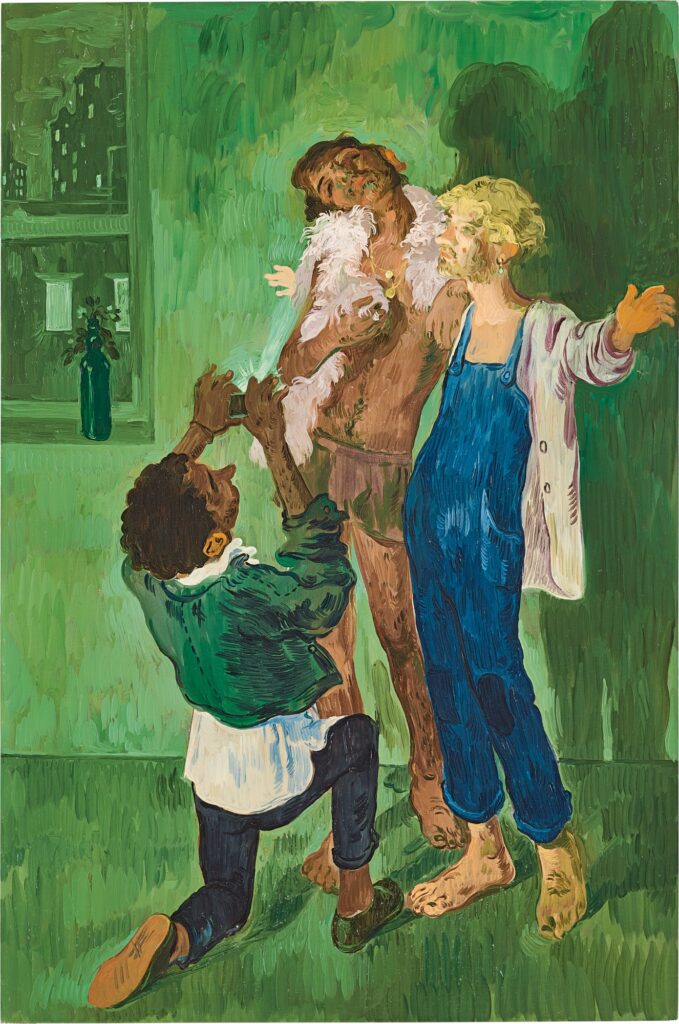 The live-streamed art market action continues to thrive on the global front as evidenced by the recent series of Modern and Contemporary art auctions held at Sotheby’s in Hong Kong last week that realized $289.4 million and characterized by the auction house as a record high for the series “ever held in Asia.”

Prices in this report, including the buyer’s premium for each lot sold, are calculated in U.S. dollars, though the auctions were conducted in HK dollars. 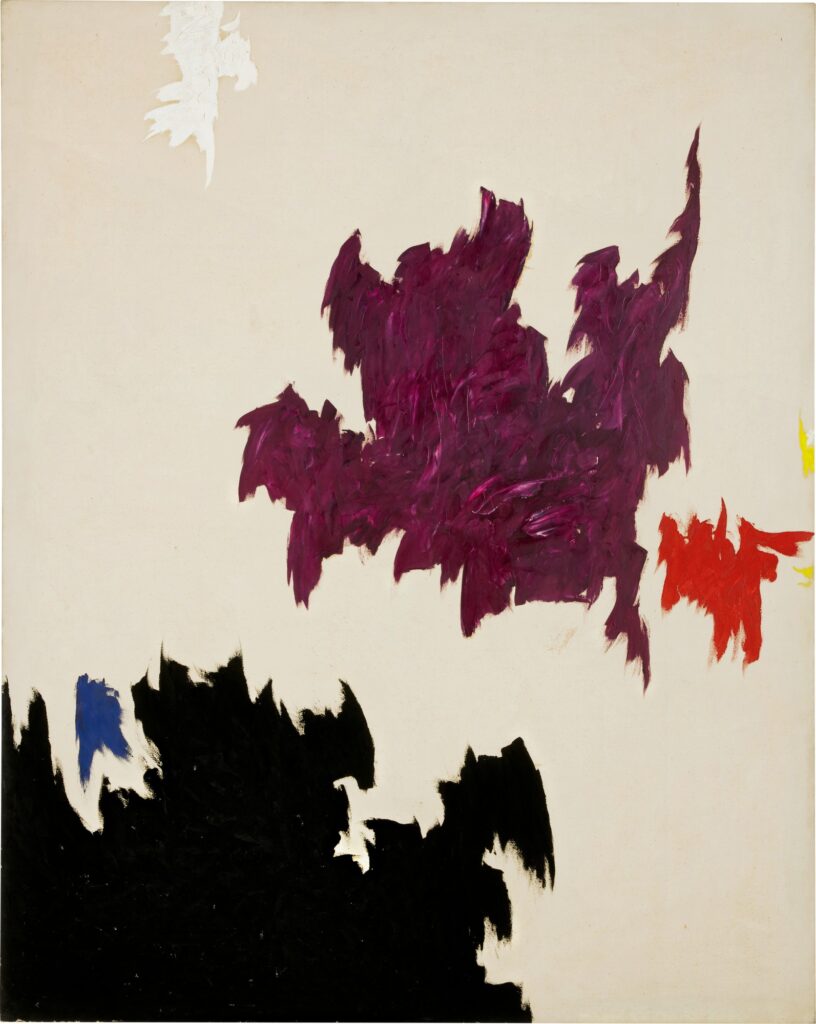 What stood out in that evening sale for this reviewer were the sky-high sounding prices achieved for Blue Chip, Western Art, including a large-scale Clyfford Still abstraction, “PH-568” from 1965 that fetched $16.2 million (est. $13.5-18.6 million, the 11th highest Still to sell at auction, according to Artnet.

The jagged shaped abstraction, scaled at 112 by 89 inches, was acquired by the seller from Marlborough Gallery in 1969, so call it fresh to the market. It was also backed by a so-called ‘irrevocable bid,’ aka a third party guarantee that assured its success pre-auction.

The Richter last sold at Sotheby’s New York in November 2018 for $12,492,200 and this round came backed by an irrevocable bid as did the Lichtenstein.

All three of these heavyweights hit nowhere near record marks though were high flyers for such works sold in Asia. Those numbers will probably rise as that segment of the market grows even richer and more accustomed and consumed by American and European taste.

A little further down the food chain, a late and beautifully spare Willem de Kooning oil on canvas, “Untitled XLVIII” from 1983 and scaled at a majestic 88 by 77 inches sold for $6 million (est. $5-7.9 million).

Interest was high for the Pakistani born artist, given his recent breakout solo show at The Whitney Museum, “Salman Toor: How Will I know” that closed on April 4th in New York City, representing a perfect storm of market timing for this South Asian, hipster painter.

So far, nine works of his have sold at auction, all in 2020-21 with sales in Hong Kong, London and New York and surely more to come. 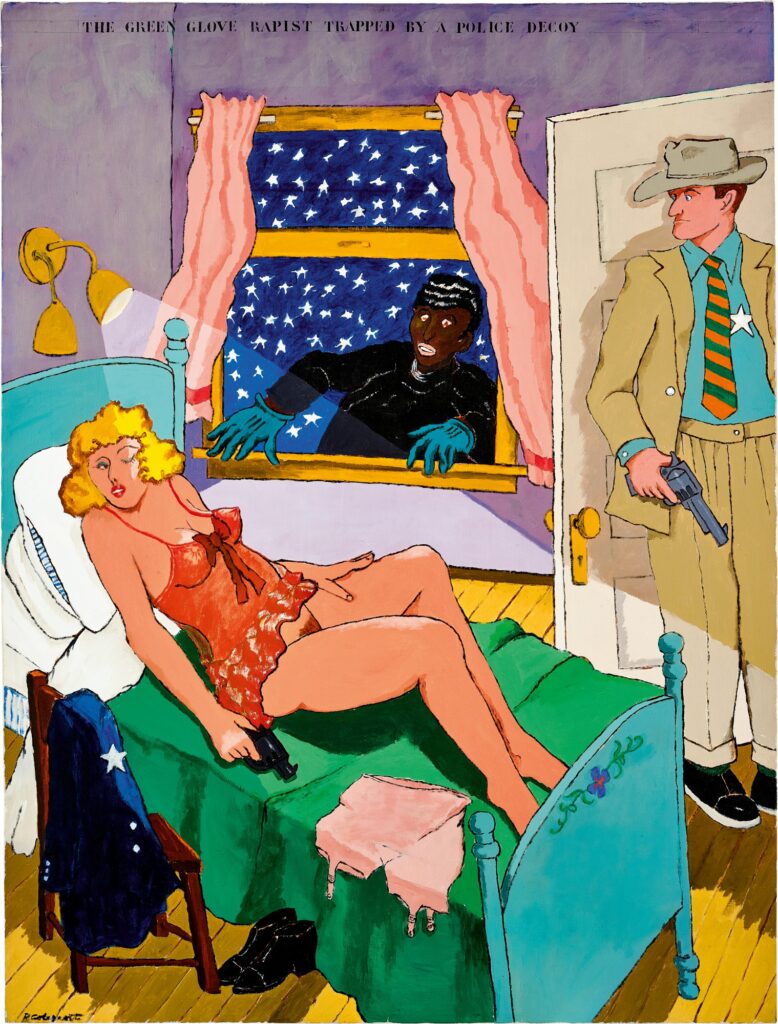 Though hardly new, at least to the cognescenti in the contemporary art scene, Robert Colescott’s disturbingly titled “Green Glove Rapist” from 1971, featuring a negligee clad woman packing a revolver with a gloved man at the open window went for $486,410 (est. $193,000-322,000). It was Colescott’s (1925-2009) posthumous Hong Kong market debut.

Colescott’s full-blown retrospective, “Art & Race Matters” that debuted at the Contemporary Art Center in Cincinnati in 2020, finished its U.S. tour at the Akron Art Museum in January.

The Canadian born, Hong Kong bred artist who died a suicide at age 35 in Edmonton Canada in October 2019, continues an unparalleled ascent, with just 35 works sold at auction between 2020-2021.

You might say he has the market in its grip, as a kind of Jean-Michel Basquiat or Egon Schiele cultish figure. 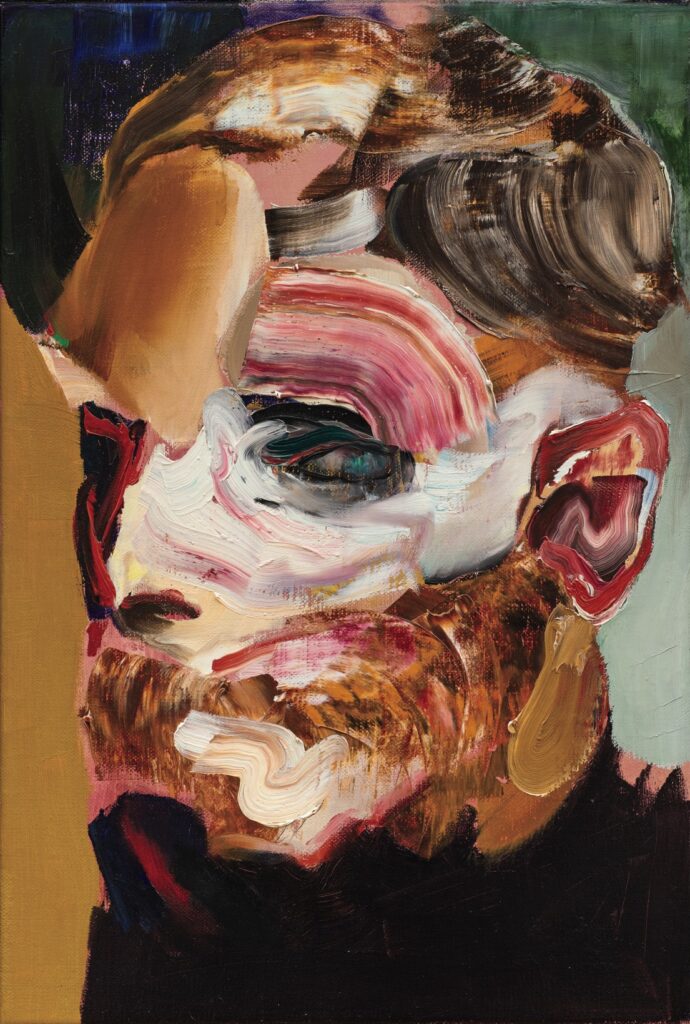 The seller acquired the 48 by 72 inch painting from the artist’s primary dealer, Karma in New York but the date wasn’t specified in Sotheby’s digital catalogue though the painting was featured in the artist’s solo there in April 2018.

It hopefully will become a clearer gauge of the strength of the global market next month in New York, moving slowly, or so it would seem, on its way to a new normal.