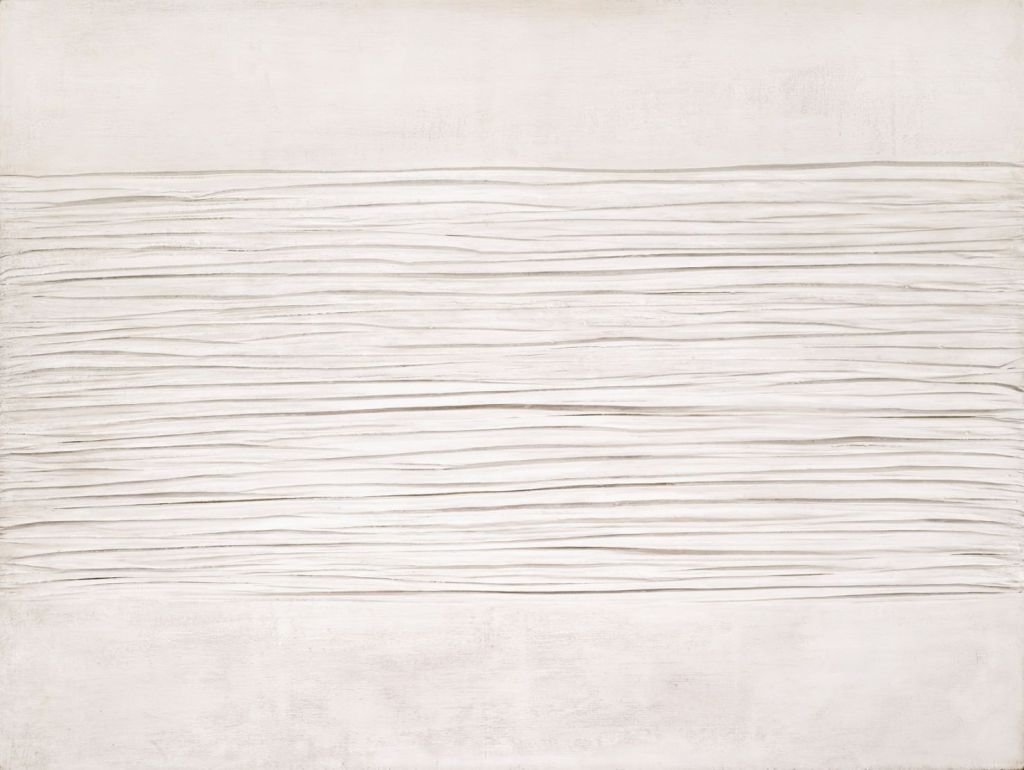 If there was a single, take-away impression of just passed Frieze week and the serial line-up of auctions in Mayfair, it would be the high-horsepower surge in prices for Post-War Italian art.

All of these works were of the approximate same size and championship league, part of a sensational series of 300 works begun in 1957 and lasting until the artist’s untimely death at age 30 in 1963.

For a long while, Manzoni has played second fiddle to the pierced and slashed canvas maestro Lucio Fontana, but the price achieved at Sotheby’s vaulted Manzoni into another zone. 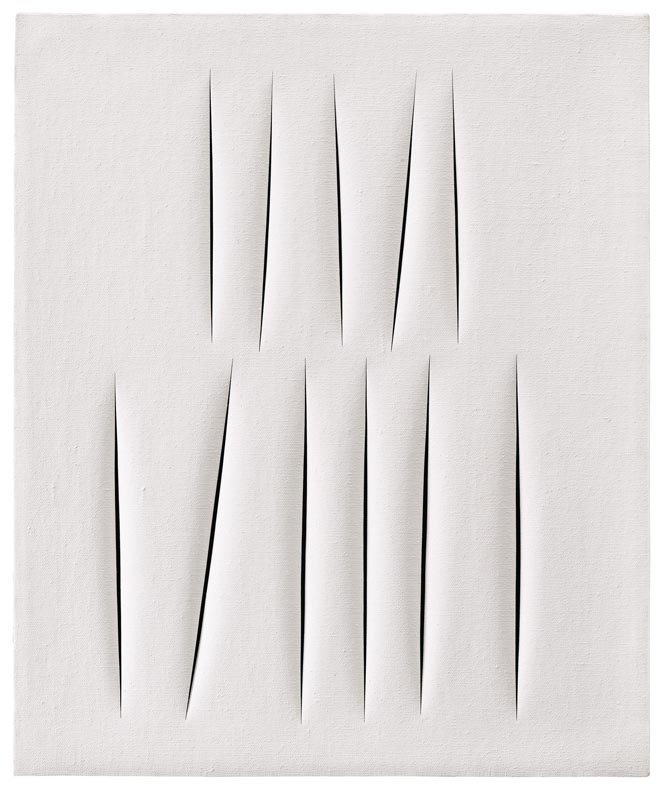 A charter member of the mostly Northern European Zero Group, now on display in a stunning and seminal exhibition, “Zero: Countdown to Tomorrow-1950’s-60s’s” at the Guggenheim in New York (through January 7), Manzoni’s approach to art making was radically different than either Fontana or his French counterpart, Yves Klein, who also died young.

The ‘achromes’ are neither painted nor pierced, with only the raw canvas being manipulated in taut pleats or ridged folds, creating other worldly and uninhabited landscapes.

The artist referred to this colorless, ghostly quest as a way to achieve “pure absolute light.”

The example at Sotheby’s measured 45.7 by 57.5 inches, one of only nine Achromes executed at this scale.

Other examples are squirreled away in museum and private collections, including the Centre Pompidou in Paris and the Rachofsky Collection in Dallas.

Adding to its rarity was a rather scant exhibition history, having only two public showings, the first, a posthumous retrospective at Rome’s Galleria Nazionale d’Arte Moderna in 1971 and at the Tate Modern’s “Beyond Painting: Burri, Fontana, Manzoni” in 2005-06.

Oddly or so it would seem, the painting lacked a prominent provenance, identified in Sotheby’s catalogue only as “Property from an Important European Collection.”

The seller took possession of the work in a private sale sometime after 2006. 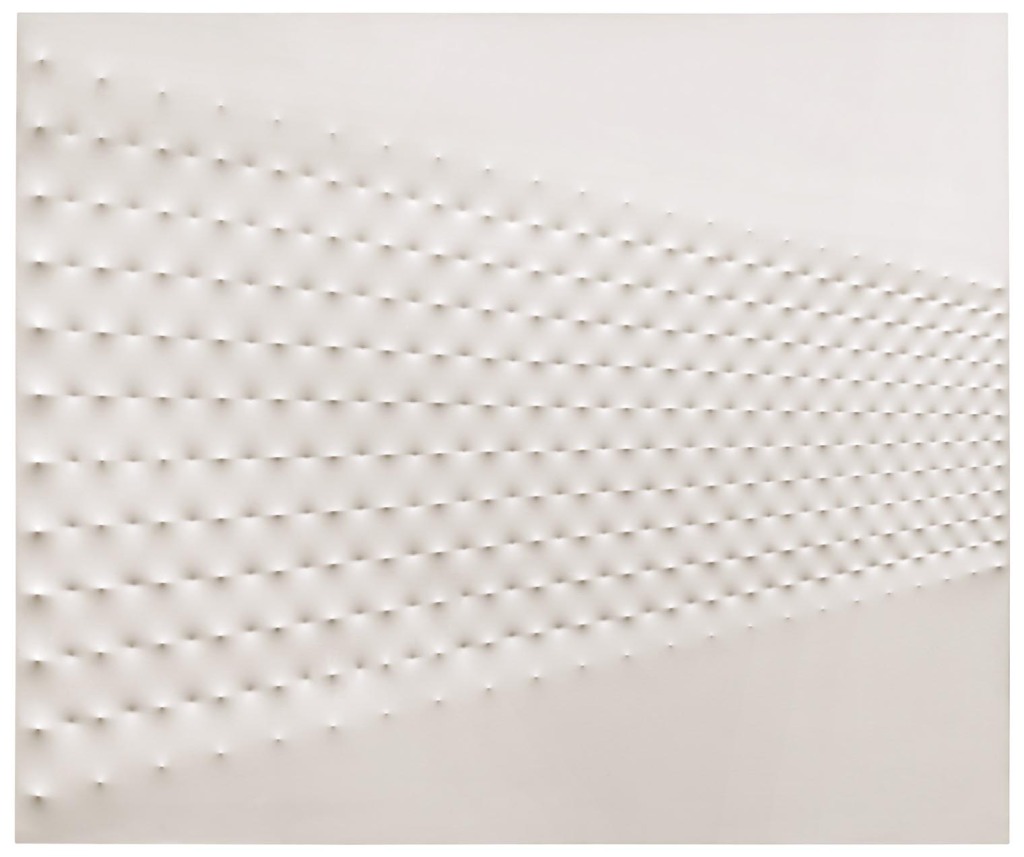 During a ferocious bidding war that culminated at the £11.2 hammer price before fees were added, anonymous telephone strivers gunned for the painting, ultimately passing the paddle of Skarlet Smatana, the curator of the Athens based George Economou Collection who was seated in the center of the salesroom.

As the hammer came down, the usually staid audience, although it was The Italian Sale, burst into applause, seemingly acknowledging the enormous price and what it might mean for the long under-appreciated Italian Post-War art market. 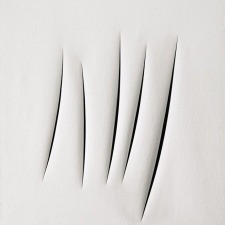 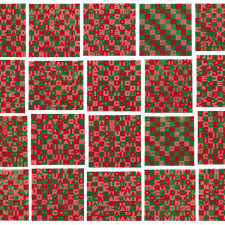 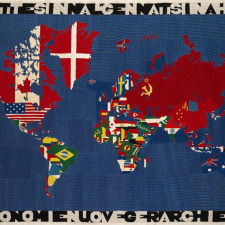 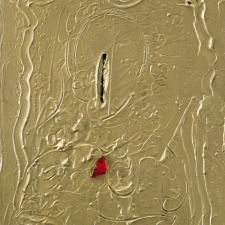 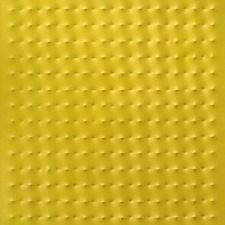 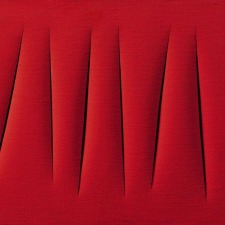 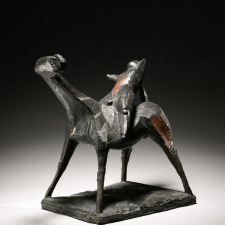 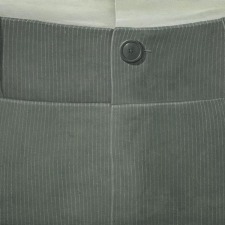