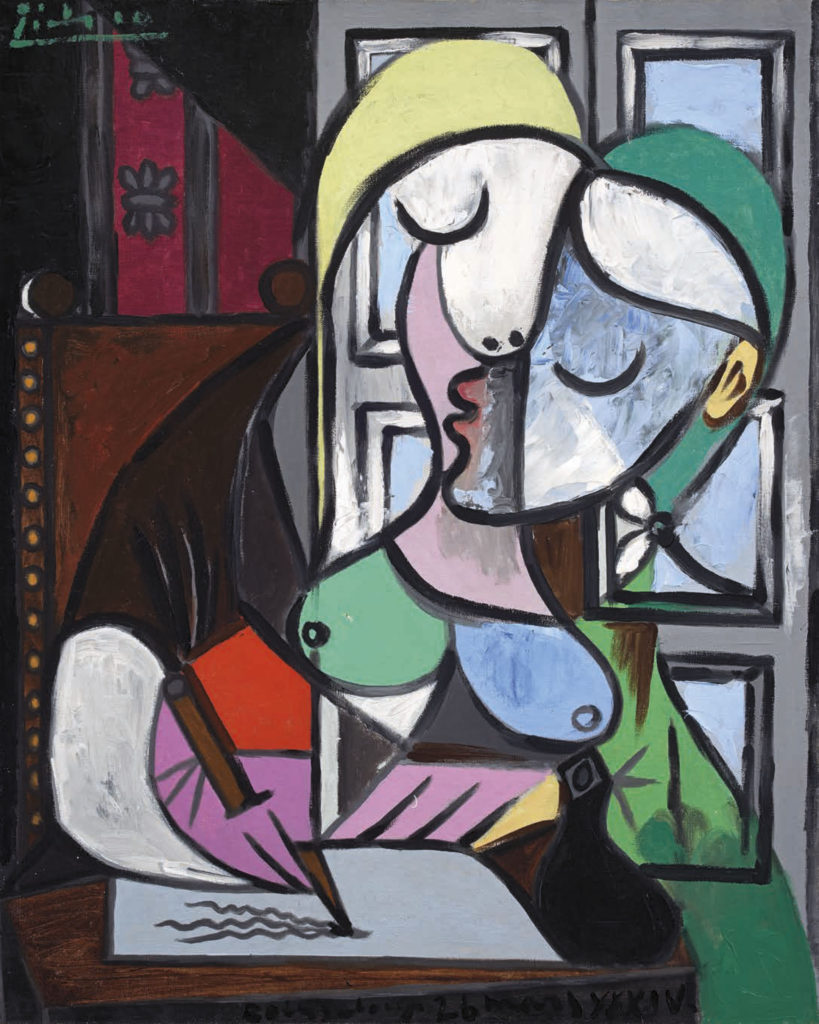 Powered by a trio of paintings that each fetched in excess of £20 million, Christie’s Impressionist and Modern evening sale in London tallied a healthy £149.5/$190.3 million.

Only two of the 32 lots offered failed to sell for a stellar buy-in rate by lot of six percent.

Nineteen of the 30 lots sold went for over a million pounds and 23 hurdled a million dollars.

Tonight three artist records were set including a stunning and rare to market Max Beckmann painting from 1937-38 that doubled the previous mark.

Only four of the offerings, including the cover lot Vincent van Gogh, were backed by either house or third party guarantees. 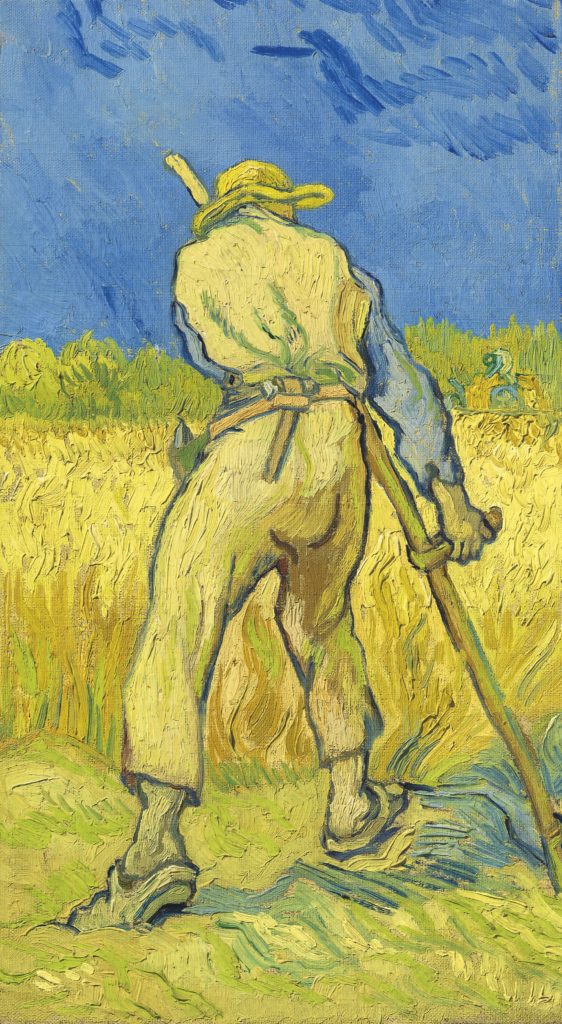 Bidding started at £9 million and quickly escalated at one million pound increments to £15 million, and then dropping back to £500,000 bid jumps, all the way to the £21.5 million winning hammer price from an anonymous telephone bidder.

It was backed by a house guarantee.

The toiling field hand action portrait last sold at Sotheby’s London in June 1995 for £2.5 million and is one of nine works van Gogh painted in the Millet style.

Marie-Therese is captured in intimate concentration, pen in hand and multi-hued in Picasso’s painted light.

It was once owned by the storied New York art collector and dealer duo, Daniel and Eleanore Saidenberg.

But the top gun of the sixty-minute evening sale went to Max Beckmann’s astonishingly frightening, narrative masterpiece, “Holle der Vogel (Birds’ Hell)” from 1937-38 that sold to dealer Larry Gagosian for a record-shattering £36,005,000/$45,834,365.

Tonight’s masterpiece, channeling all the horror of a Hieronymous Bosch painting but modernized by the then contemporaneous and murderous work of the Nazi war machine creates a chilling parable, sharp beaked birds carving into human flesh, bound and helpless.

The painting was last exhibited at the Metropolitan Museum in New York, “Max Beckmann in New York” from October 2016-February 2017.

A trust set up to benefit his children and grandchildren placed the painting at auction.

The property title in the catalogue simply stated, “Property from a Private American Collection.”

Reached by phone shortly after the sale, Feigen, who watched the auction from the fifth row in the salesroom, sounded bittersweet. “It didn’t bring what I hoped, I was hoping for a lot more. I’m disappointed to lose it. I’ve had it for thirty-five years.”

The dealer, whose long owned Orazio Gentileschi painting, “Danee,” also placed at auction by the family trust, sold to the Getty Museum for a record $39.5 million at Sotheby’s New York in January 2016, explained how he acquired the Beckmann.

“The first time I thought I acquired it was in 1954 from the Curt Valentine Gallery but Stephen Radich (a fellow New York art dealer) snatched it from me,” recalled Feigen. “I eventually bought it from Morton May in 1983 for $500,000. May was always my main competitor for Beckmann.”

Valentine specialized in showing so-called German Degenerate Art from the Nazi era, a group that Beckmann was inextricably linked to.

Asked about the significance of the work, Frances Beatty of the New York art advisory Adler Beatty and who directed Feigen’s gallery for decades before it closed shop, said, “it is an amazing, great and monumental painting of the 20th century, in every way.”

That’s not a typo regarding the sky-high and unobtainable estimate, by the way, just the reality of a seller eager to offload a picture.

The standout casualty of the evening was an important and large-scale Egon Schiele landscape, “Einzeine Hauser (Hauser mit Bergen) (recto)” from 1915, exhibited in the epoch making Vienna Secession exhibition of 1918.

The picture last sold at Christie’s New York in November 2006 for a then torrid $22.4 million.

“The only calamity was the Schiele,” said Guy Jennings, the London based managing director of the Fine Art Group, “I thought it didn’t quite sing. The market,” continued Jennings, referring to the Impressionist and Modern field, “is certainly not bubbling hot.”

Normally, the Fontana would be featured in a Christie’s Post-War/Contemporary sale but the house didn’t organize one for this season.

“We had an amazing sell-through rate,” said Jay Vincz, Christie’s London head of Impressionist and Modern art, “it was a tightly put together sale and in the end, really paid off.”