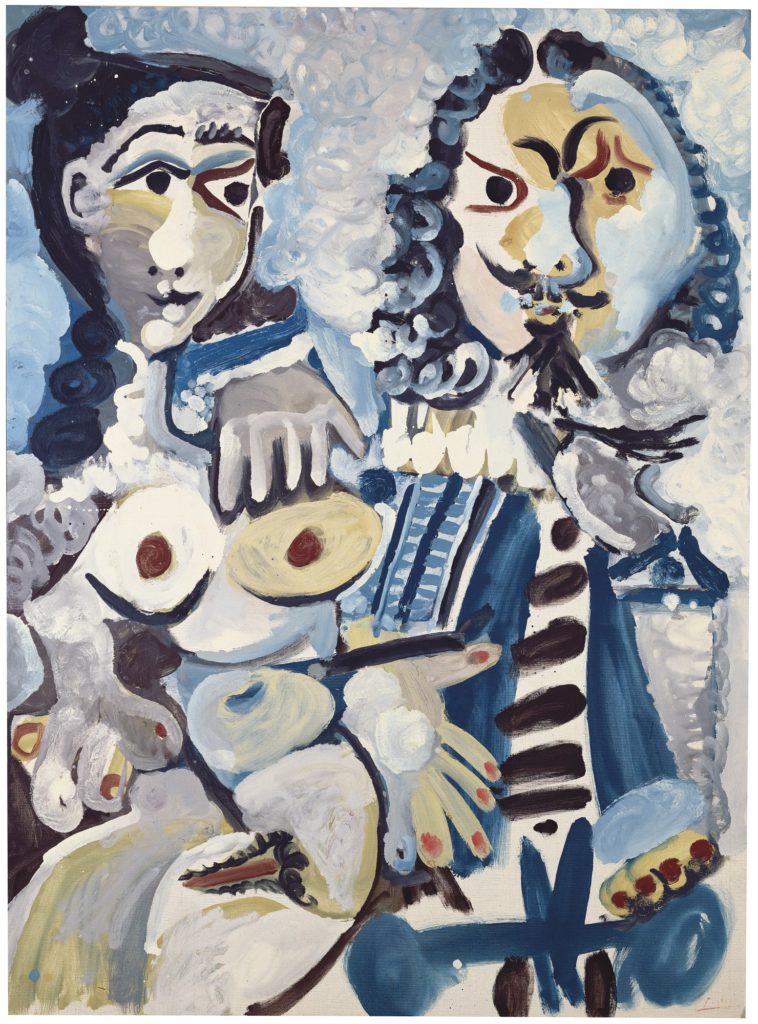 Led by a rich array of Pablo Picasso paintings, Christie’s London Impressionist & Modern and the Art of the Surreal evening auction brought a chunky and market affirming £149,592,750/$208,831,479.

Twenty of the 97 lots offered failed to sell for an almost decent buy-in rate by lot of 22 percent.

Remarkably, the buyer, identified by paddle number 137 went on to win five other Picasso’s during the marathon, two and one half hour evening. It is understood that paddle belonged to Harry Smith, chairman and managing director of Gurr Johns, the international art advisory firm.

Both works and others hailed from a rarified group identified by Christie’s as “Eye of the Architect” – Property from a Private European Collection that overall tallied £18.4/$25.6 million. 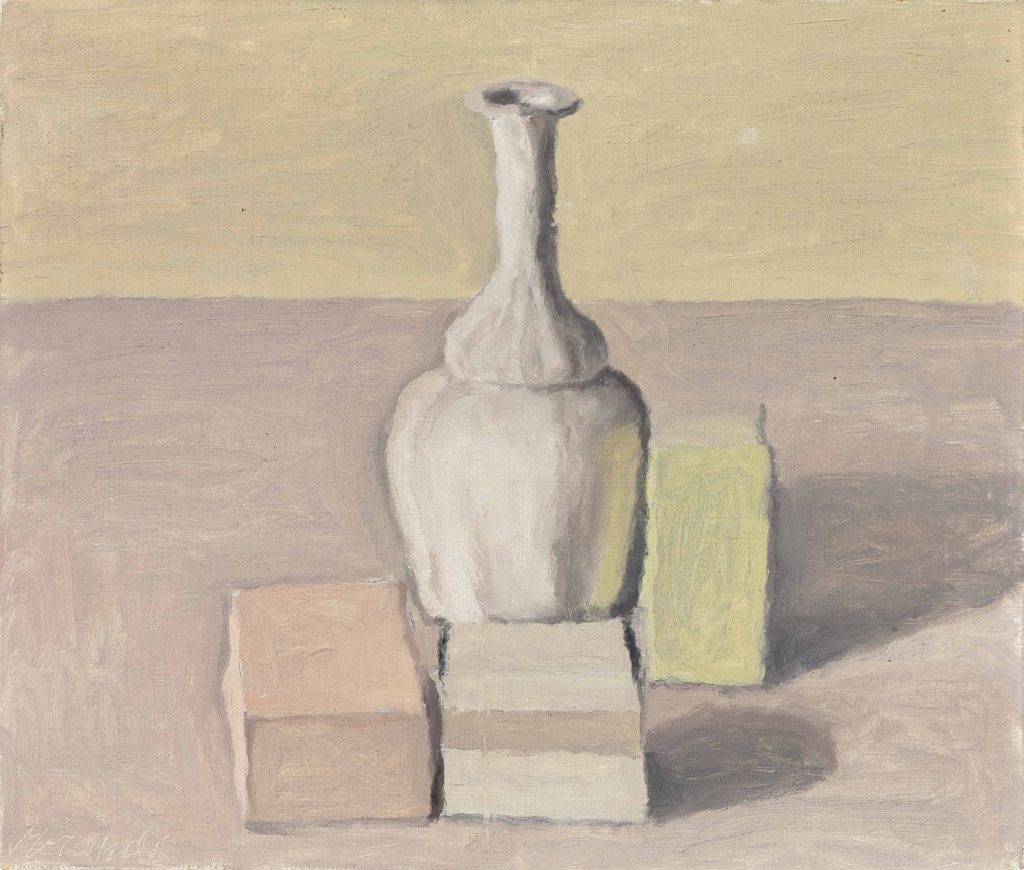 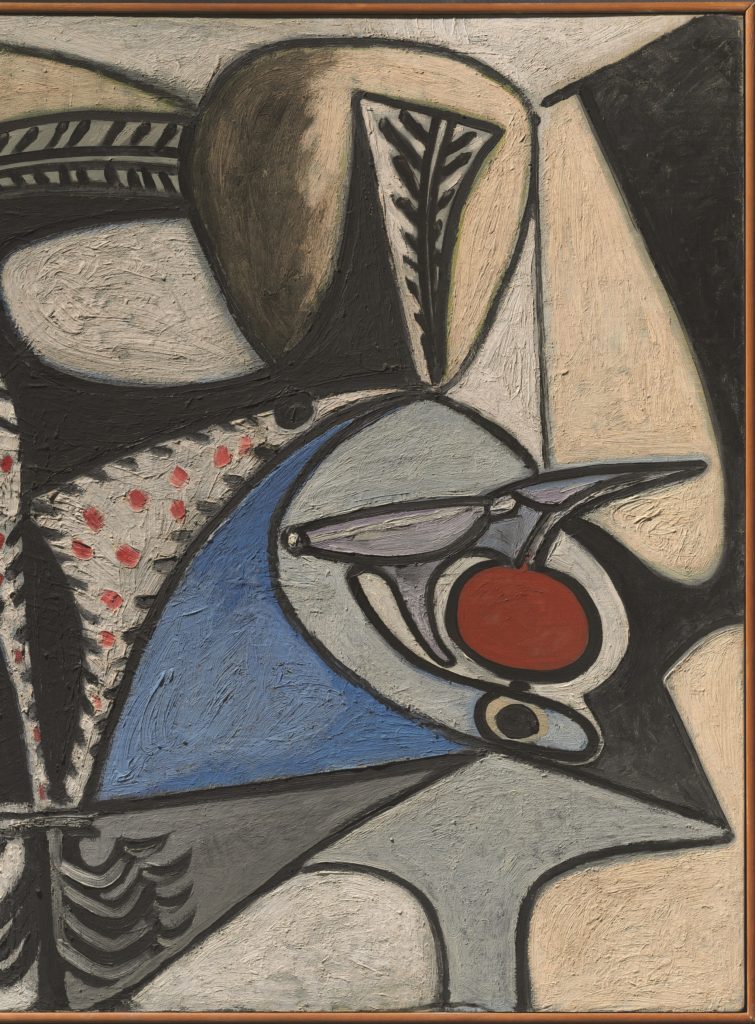 It was backed by a third party guarantee and appeared to attract two bidders.

It last sold at auction at Christie’s London in June 2007 for £6.7 million, making a rather nice return for the seller. 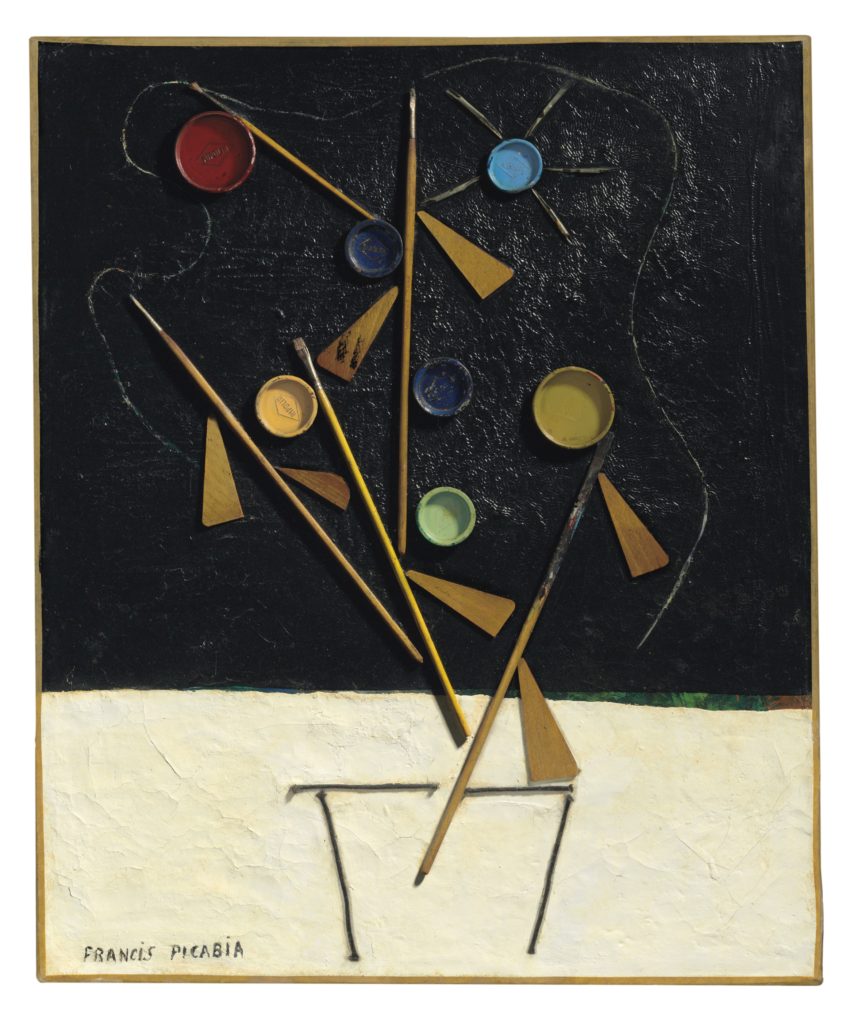 It was featured in the recent Museum of Modern Art retrospective, “Francis Picabia: Our Heads are Round so Our Thoughts can Change Direction.”

In the relatively quiet Impressionist Art sector, Edgar Degas’s delicately masterful “Dans les coulisses” from circa 1882-85, depicting a stage wing view of the Paris Opera and executed in pastel on linen canvas, sold to an anonymous telephone bidder for £8,993,750/$12,555,275 (est. £8-12 million).

It was backed by a third party guarantee and apparently needed it to squeak by at the £8 million hammer price.

It last sold in Paris at Drouot Montaigne in November 1997 for the pre-Euro price of 25 million French Francs. 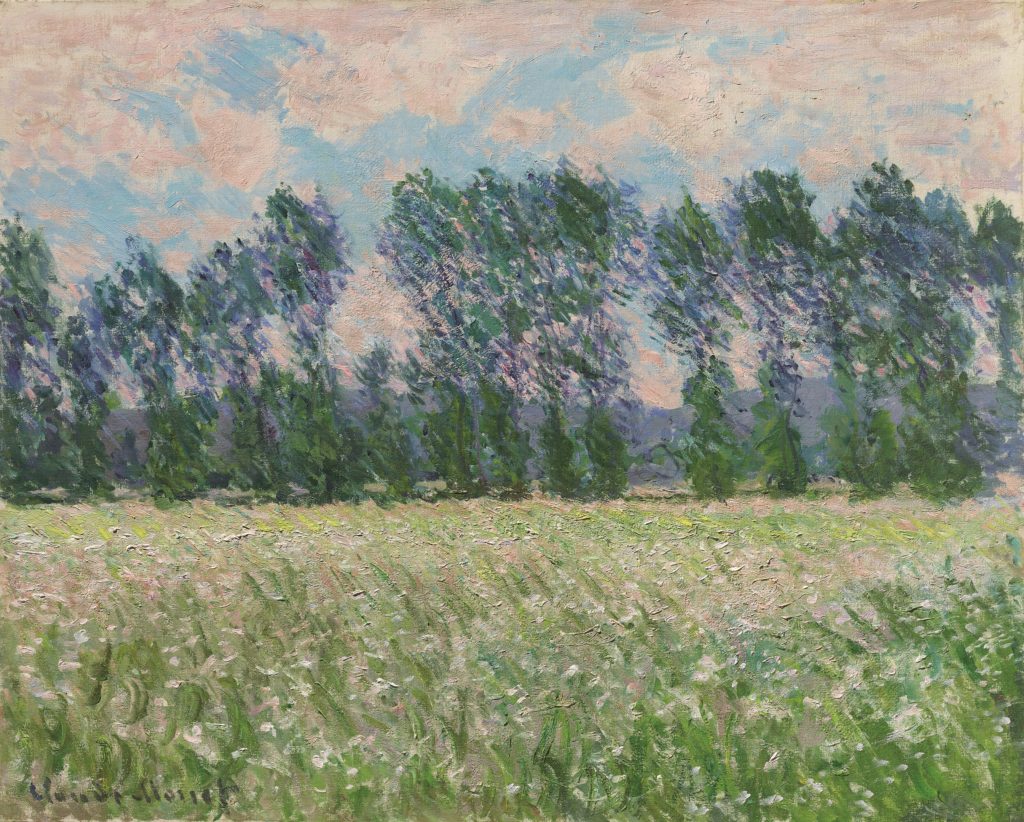 One of the big disappointments of the evening was the buy-in of Gustave Caillebotte’s superb Parisian scene, “Le pont de l’Europe -Etude partielle,” depicting a lone man lost in thought, his elbow resting on the iron bridge railing.

At times, the market is hard to figure. 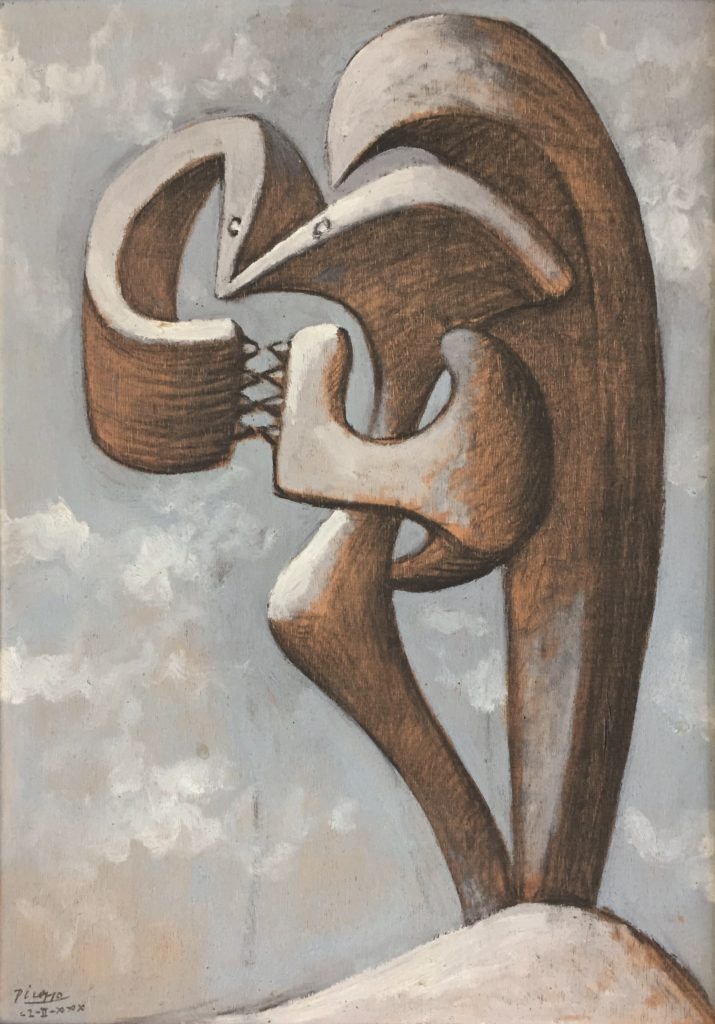 The Surrealist portion of the evening, the separate catalogue Art of the Surreal was led by yet another Picasso, the monumental looking “Figure” from 1930 that realized £8,333,750/$11,633,915 (est. £3-5 million), selling to an Asian based telephone bidder.

It had not been offered at auction since 1972 and the multiple cast of bidders apparently appreciated its freshness to the market.

It was last exhibited at Fondation Beyeler Magritte retrospective in 2005.

Clearly, Modernism and avant gard works took the majority of the cake as evidenced by the stunning and early Wassily Kandinsky radical landscape, “Studie fur Landschaft (Dunaberg)” from 1910 that was housed in a European collection for some fifty years and that sold to a telephone bidder for a rocking £6,758,750/$9,435,215 (est. £3-5 million). 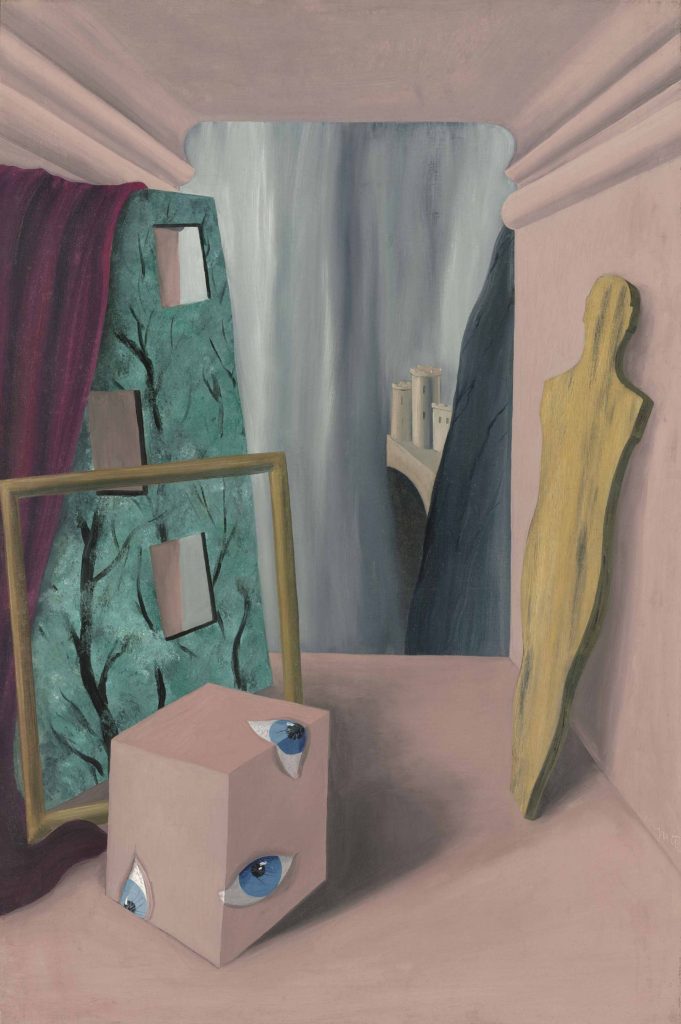 Asked about the surfeit of Picasso kit, and its overall stellar performance that helped drive the evening to the highest tally for a February sale in its category since 2014, Keith Gill, Christie’s Impressionist & Modern head of evening sale, noted, “Picasso is absolutely the most renowned of the 20th Century artists and has the broadest international appeal.”