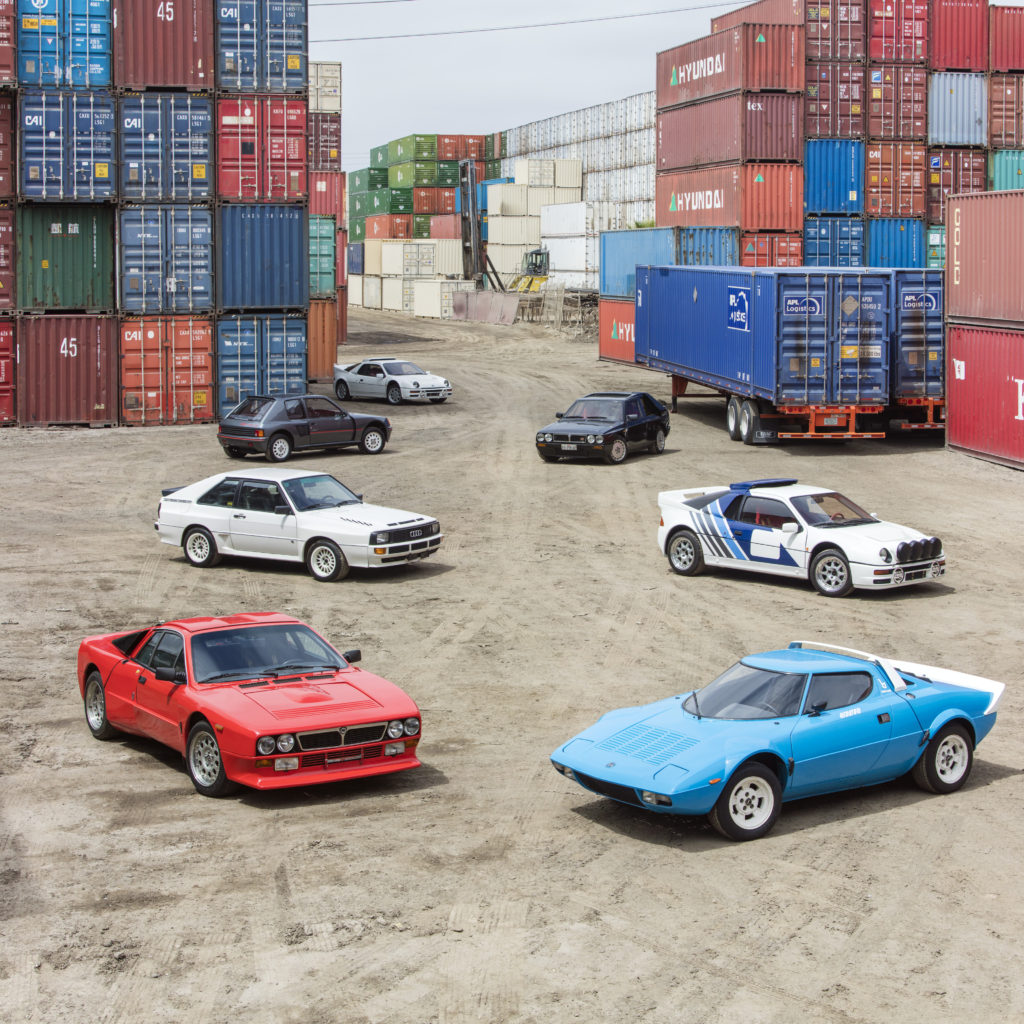 Though Bonhams’ Quail Lodge $56.4 million auction on August 18 trailed the tallies of rivals Gooding & Company and RM Sotheby’s, it beat all comers with its impressive 62 percent uptick over last summer’s $34.8 million auction.

Eighty percent of the 111 lots offered found buyers and 11 cars sold in excess of one million dollars. 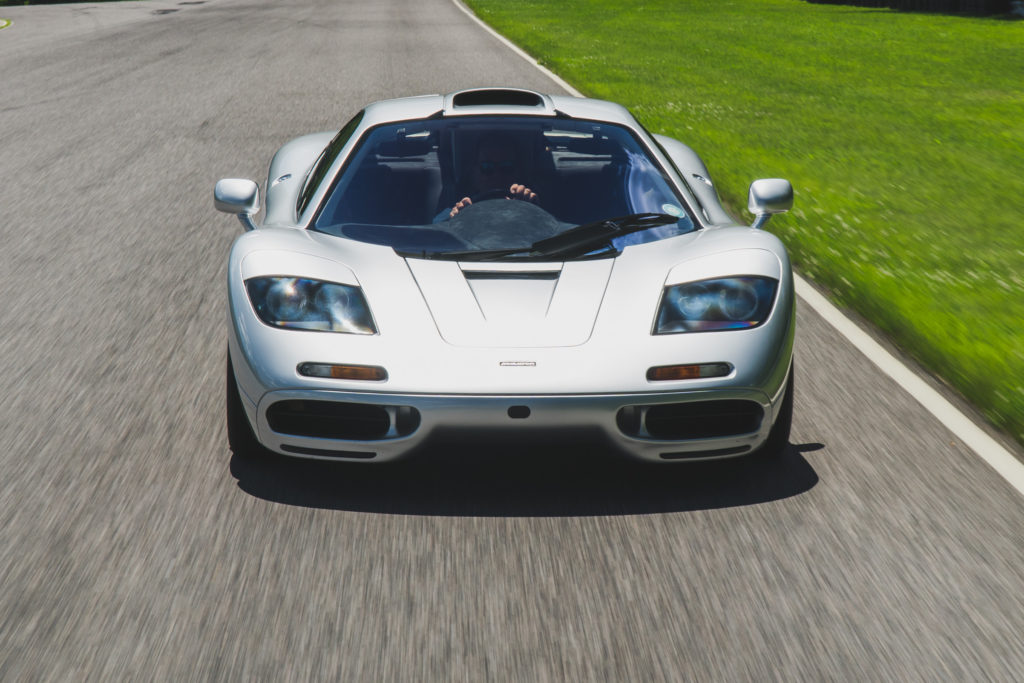 Topping the heap and setting the highest price for any post 1970 car to sell at auction, the pristine and fearsomely fast 1995 McLaren F1 supercar, boasting a V-12, all aluminum 627 horsepower engine mated to a six-speed manual transmission, shot to $15,620,000.

The low slung, U.S. street legal rocket, capable of speeds in excess of 242 miles per hour (if you can find a test track), and able to reach zero to one hundred miles per hour in just over six seconds, places the driver in the center of the cockpit, flanked by two bespoke passenger seats.

Only 64 of the rear-engine super cars were built and this one, number 44, like its brethren, came with a gold lined engine compartment to keep in heat from the driver’s cabin.

Bonhams didn’t publish the pre-sale estimate on the one-owner car, suggesting in the catalogue to interested parties, “refer to department.”

A relatively tame, but only if compared to the F1, 1965 Ferrari 275 GTB Alloy Long Nose with coachwork by Scaglietti and most importantly, retaining its matching number engine, brought $3,080,00 (est. $2.7-3 million). 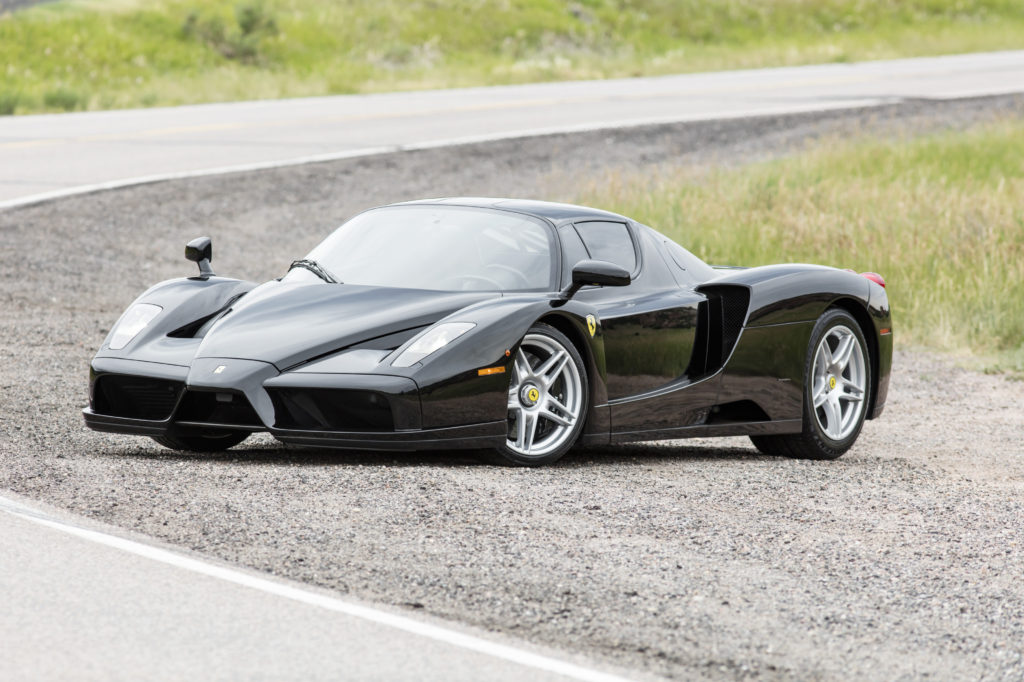 Powered by a fuel-injected V-12 engine the ultra performance car can hit zero to sixty miles per hour in 3.5 seconds and reach a top speed of 218 miles per hour.

The relatively high mileage of 17,300 miles, at least in this seven-figure arena, may have dented the outcome of this Pininfarina designed supercar though probably helped by its casino magnate provenance. 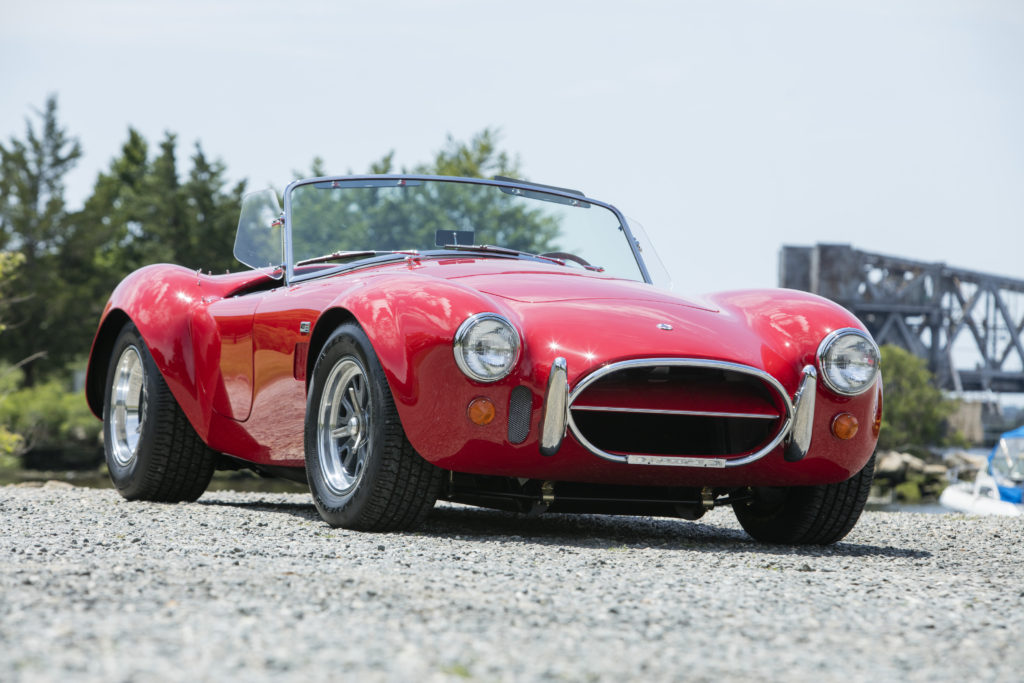 For nostalgia sake, it originally sold new for $6,704.20, according to the reproduced invoice published in the catalogue.

Still bearing its number 14 I.D. decal on the long hood and doors, the historic car is the 7th of just 12 examples built and raced by the likes of Walt Hansgen and Augie Pabst.

Bonhams published a stand alone catalogue for the Ex-Cunningham racer, a handy reminder to potential bidders about the importance of the car that succeeded the legendary D-Type.

For comparison sake, another 1963 Jag XK-E Light-weight competition coupe, the winner of the 1963 Australian GT Championship, sold at Bonhams’ Scottsdale Arizona auction in January for $7,370,000, making it, at least temporarily, the most expensive post-1960 Jaguar to sell at auction.

Back to Bonhams at Quail Lodge, an elegant and road hugging 1955 Lancia Aurelia B24 Spider America with Borrani wire wheels and a three spoke Nardi wood steering wheel, accelerated to $1,265,00 (est. $1.2-1.65 million).

Only 240 Spider Americas were built and of those, 181 were left-hand drive, as was this expertly restored model.

On the American made front, a still stylish and hunky 1951 Hudson Hornet Convertible Brougham, in black over a maroon leather interior and powered by a twin-carburetor, 160 horsepower six cylinder engine and set on Kelsey Hayes wire wheels, sold for $165,000 (est. $140-180,000).