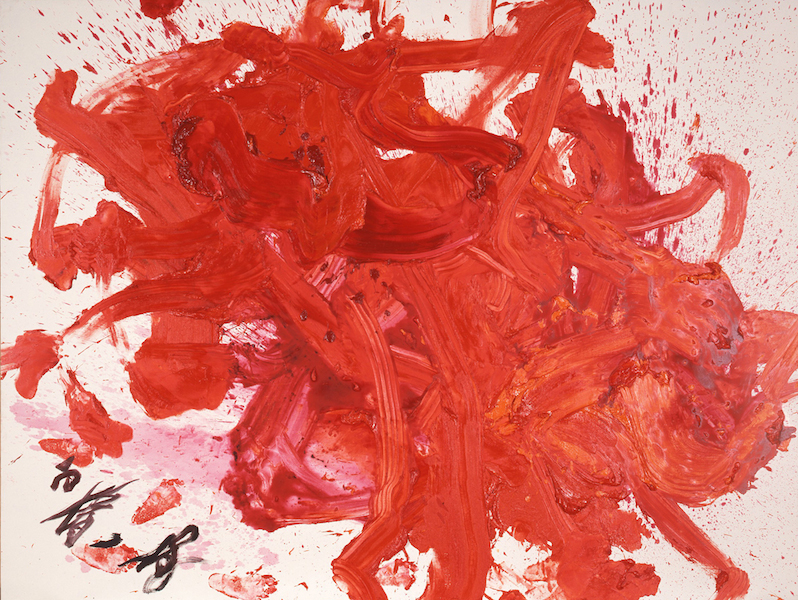 Sales continued to roll in on the second day of VIP only admittance to Europe’s top class modern and contemporary art fair.

New York’s Fergus McCaffrey Gallery sold Kazuo Shiraga’s late but definitely dynamic “Sekirai” from 1997 in oil and canvas and massively scaled at 86 ¼ by 114 5/8 inches for $5 million.

The gallery also sold Gunther Uecker’s nail driven abstraction, “Light, Shadow and Field” from 1967 in the region of the $1.4 million asking price and five works by Carol Rama, currently the subject of a critically acclaimed retrospective at the New Museum in New York, three paintings and two works on paper priced between €180,000-500,000. 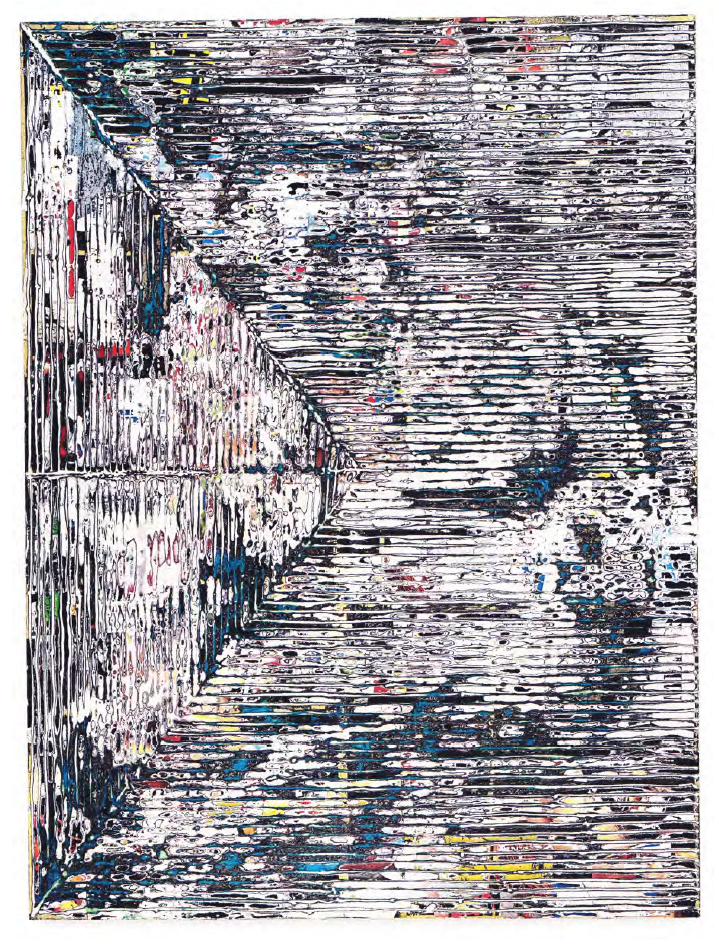 The gallery was still on tenterhooks in regards to its star, $32 million Jean-Michel Basquiat “Baby Boom” from 1982.

During a recent visit to the stand, one viewer, clad in blue jeans and a white shirt stood transfixed as in a meditative state in the front of the painting that was first shown at the Fun Gallery in the East Village of New York in November 1982 and last sold at auction at what was then Phillips de Pury & Luxembourg in May 2001 for $1,157,000. The estimate at the time was $700,000-900,000.

Brisk sales also continued at New York’s Mnuchin Gallery with John Chamberlain’s bent steel sculpture, “Arch Brown” from 1962 went to a private collector who insisted through the gallery to keep the price undisclosed.

The sculpture was formerly in the esteemed collection of super collectors Emily and Burton Tremaine.

The gallery has exhibited the work in 2008 and 2016 but it has never before been for sale.

With those same undisclosed conditions of price, the gallery sold Sam Gilliam’s aptly titled “Red Cowl” from 1973 at 96 by 48 inches and executed in acrylic on draped canvas. 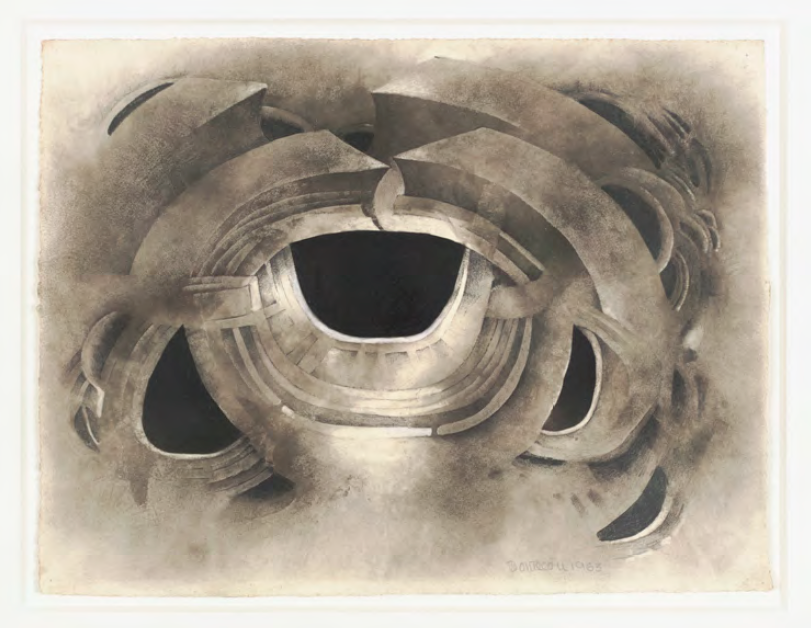 Though not hanging in the main stand, Mark Grotjahn’s richly layered colored pencil on paper composition, “Untitled” from 2004, scaled at 24 by 19 inches and cloistered in the stand’s backroom, went for $300,000. 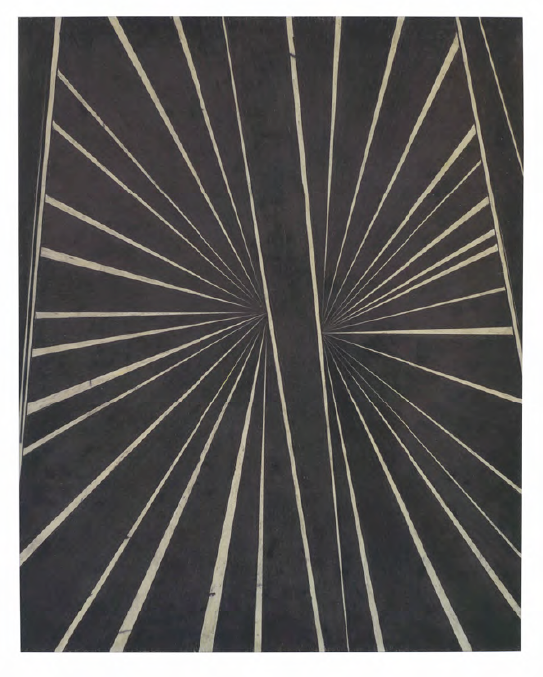 “This is the best Basel in the nine years I’ve been here said partner Sukanya Rajaratnam.

At New York’s Di Donna Gallery, a stellar mix of modern and contemporary art works sold, ranging from Gerhard Richter’s “Abstraktes Bild” from 1989 in oil on canvas and measuring 44 ¼ by 40 1/8 inches for $5 million to Alexander Calder’s exquisite “White Discs on the Pyramid” from 1965 at 36 by 39 by 21 inches and executed in painted metal and wire for $1.5 million.

Di Donna also sold Ed Ruscha’s dry pigment on paper word composition, “Crown” from 1985 at 40 by 60 inches and John Baldessari’s multi-paneled “Thread” from 1986 and consisting of five black and white photographs with vinyl paint and scaled at 76 ¾ by 41 ½ inches. Both were priced in the high six figures.

Towards the finish line of Wednesday’s sales, Cy Twombly’s elegantly scrawled and poetic “Nike Androgyne” from 1981-83 in oil, crayon and graphite on paper and scaled at 41 by 27 inches sold in the region of its $1.85 million asking price at New York’s van de Weghe Gallery.