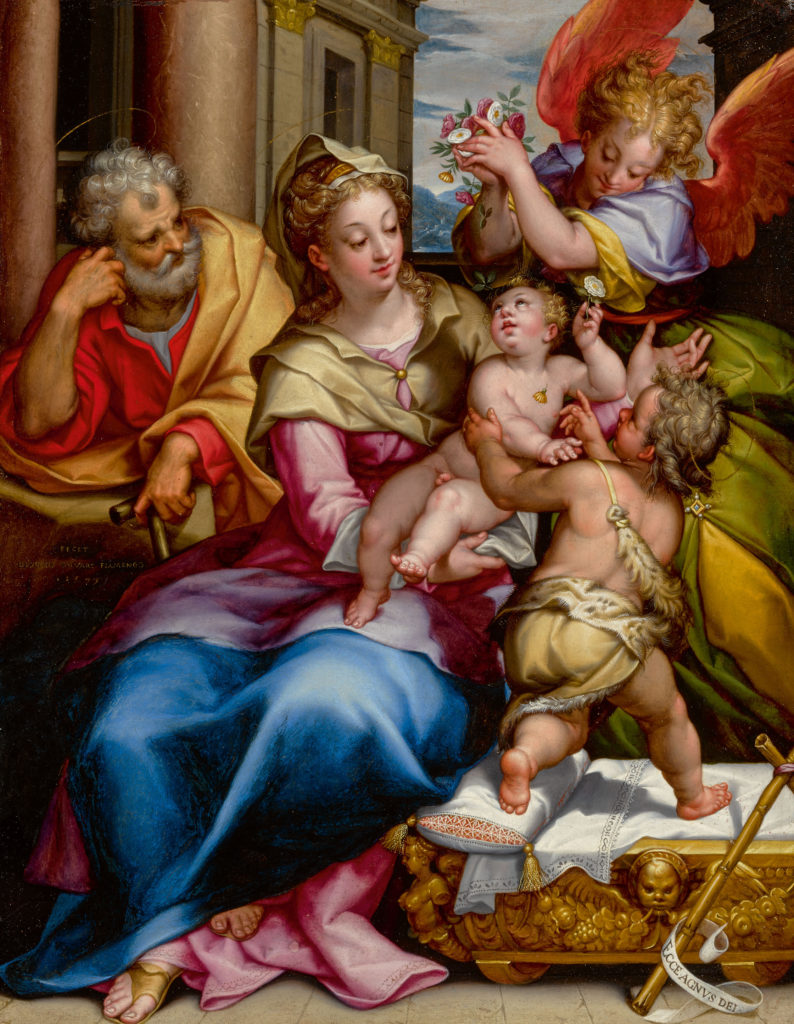 The tally exceeded the $5.2 million high estimate (calculated without the added on buyer’s premium for each lot sold) and along the way, eight auction records were set, none of them exactly household names, at least outside the decidedly esoteric Old Master pantheon.

Naumann has shuttered his East 80th Street eponymous gallery and the sale represents, not only a farewell to that gilded enterprise, but also another episode of a famous art dealer selling off his inventory and some of his private holdings in an auction arena.

Naumann, for example, was a star fixture at the annual TEFAF (the European Fine Art Fair) in Maastricht and with showman like pizazz, often wowed the connoisseur stacked crowd with a masterpiece surprise, such as Rembrandt’s “Portrait of a Man with Arms Akimbo” from 1658 that appeared in his booth in 2011, sporting a $47 million price tag.

The painting didn’t sell there but found a new home in 2015 at the Agnes Etherington Art Centre in Kingston, Ontario, thanks to a gift from Naumann’s long time, art buying colleague, Alfred Bader

There weren’t any big league stars for sale on Wednesday but there were plenty of prime examples of lesser known British, Dutch, Flemish, Italian and Spanish masters, or at least attributed to, ranging in time from the 16th through 19th centuries, all anointed as it were by Naumann’s eagle eye and with it, an unassailable provenance.

On that record front, Denys Calvaert’s brilliantly figured and lushly costumed “The Holy Family with the Infant St. John the Baptist and Angel” in oil on canvas and signed and dated 1579, sold to a telephone bidder after a stiff match of bidding from three other contenders for $591,000 (est. $100-150,000). 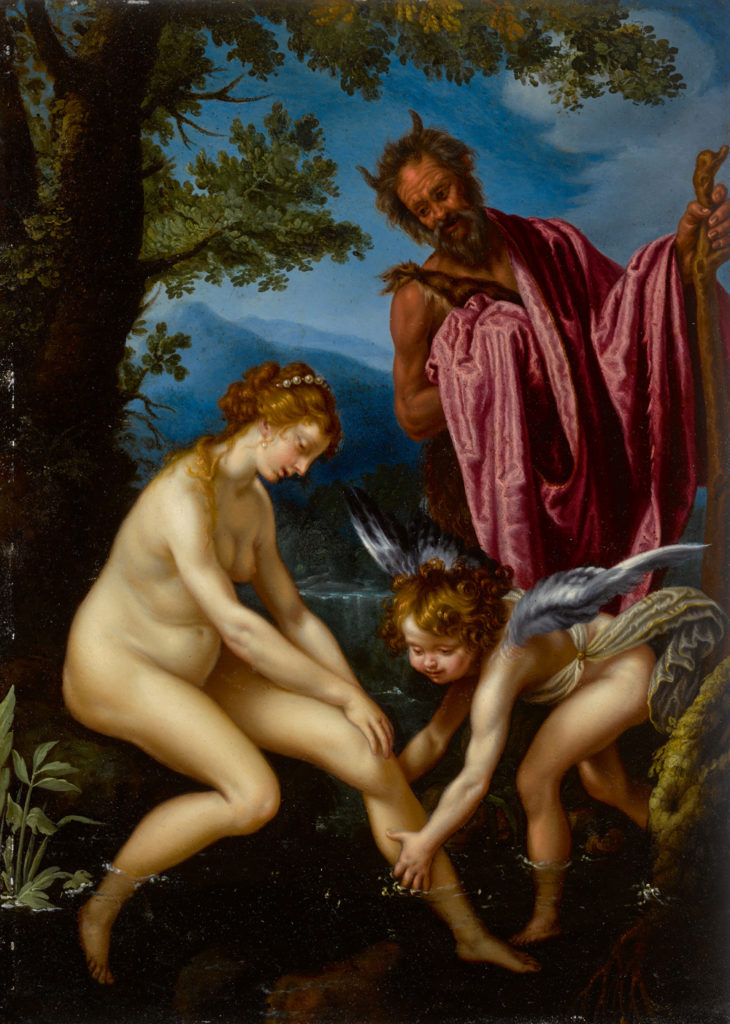 Another over-achiever, “Giovanni Bilivert’s 18 by 13 inch oil on copper fleshy delight from the 17th century, “Venus, Cupid and Pan,” featuring in part the naked Venus with a pearl headdress and earrings, sold to another anonymous telephone bidder for the top lot price of $879,000 (est. $300-500,000). 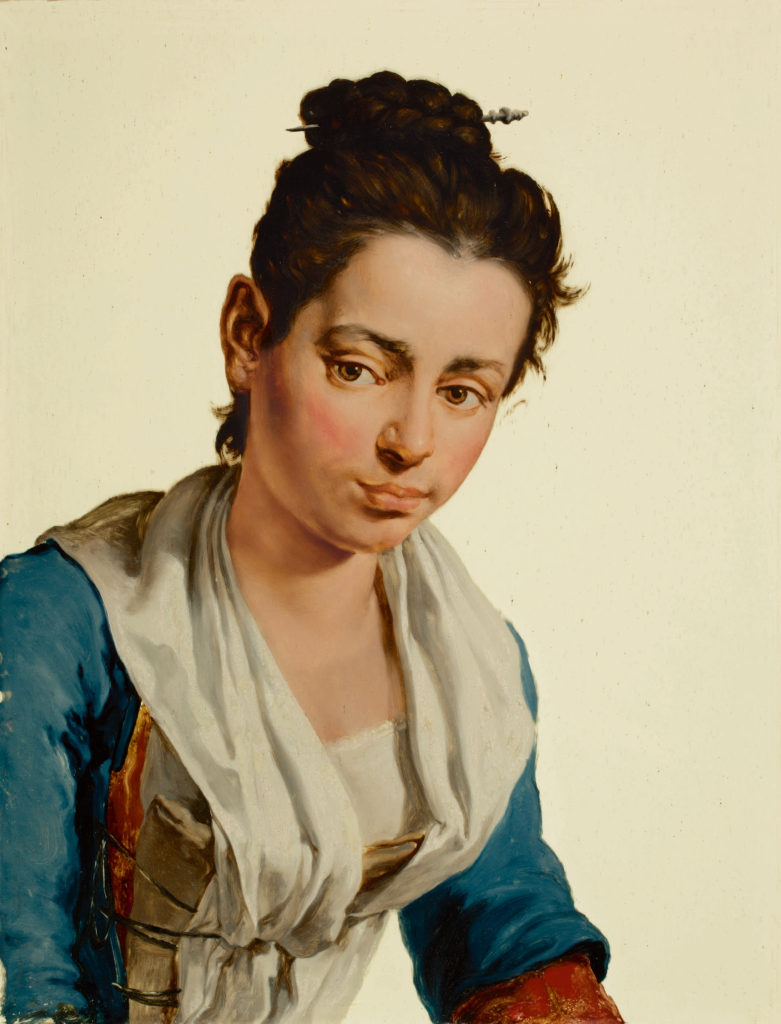 Another Italian import, and snagging the cover lot, Giacomo Ceruti’s (called Pitocchetto), “Portrait of a young countrywoman half length,” executed, and remarkably so, in oil on glass, triggered a bidding battle and hit $615,000 (est. $200-300,000).

Given that this is an early 18th century gem, by almost any standard, the amount it fetched seems absurdly modest, especially compared to current auction prices for a stable of mid-level contemporary artists.

Back to old times, the large-scaled, 76 3/8 by 59 1/2 inch dramatic composition, Giovanni Baglione’s “Saint John the Baptist in the Wilderness,” signed and dated from 1610 and executed in oil on canvas, portraying the youthful, Caravaggio-esque, loin-clothed figure bearing a staff and pointing to a place invisible to the viewer, sold to another telephone bidder for $471,000 (est. $400-600,000).

But that trove was patiently acquired and privately cloistered over a period of forty years. 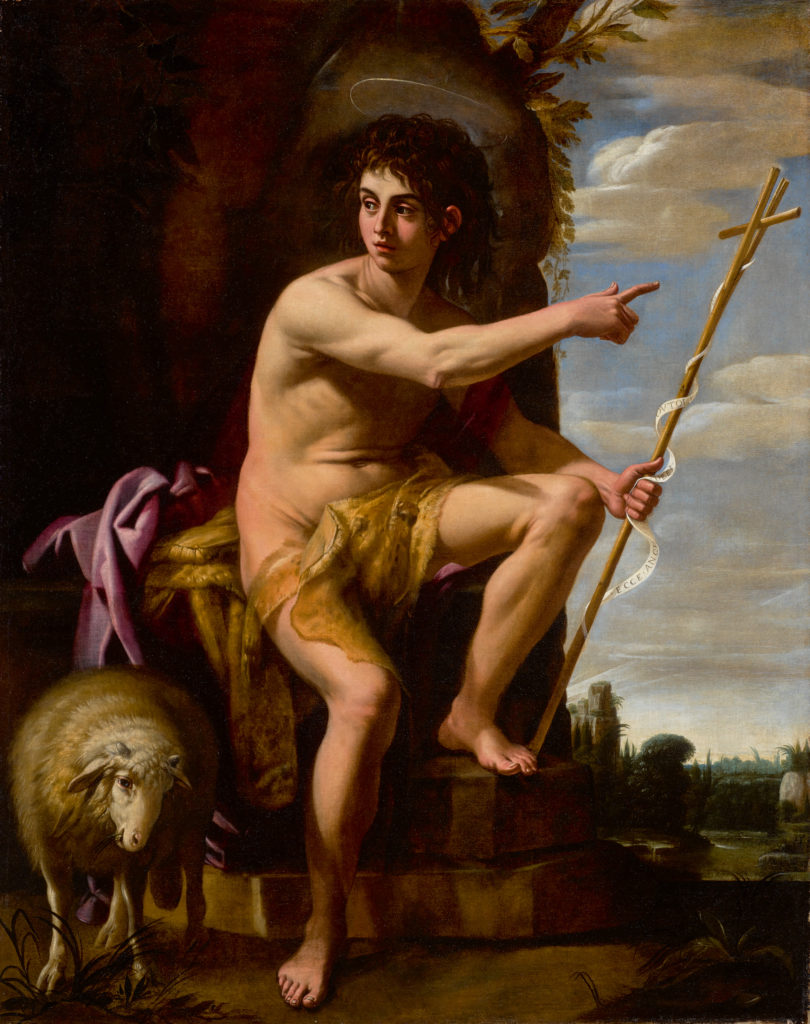