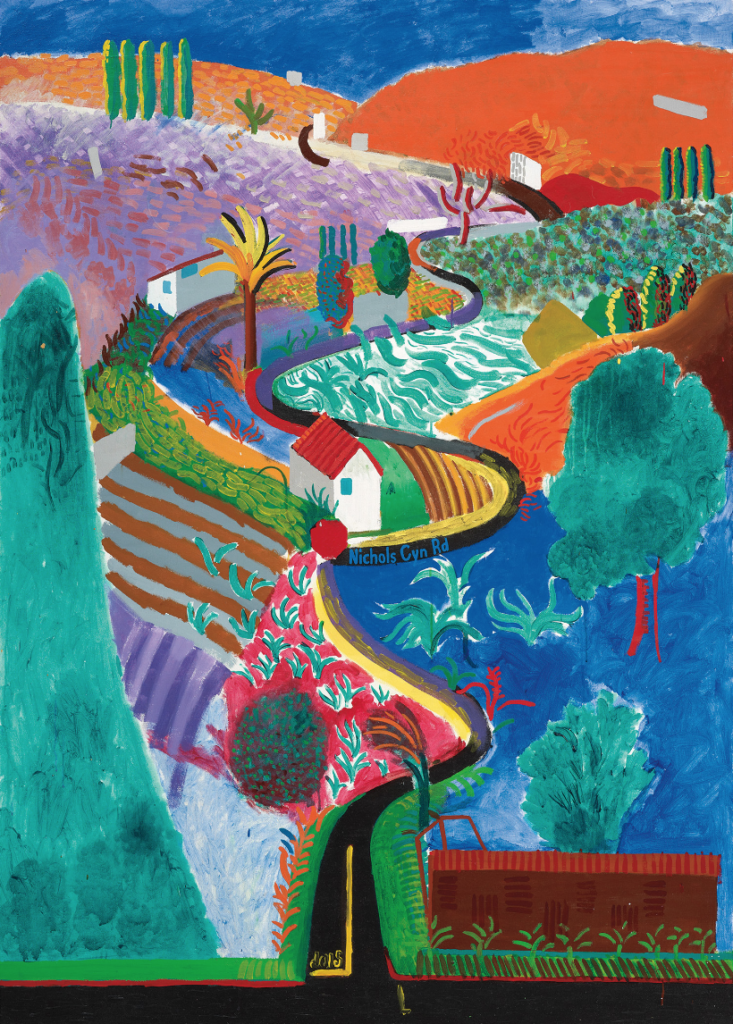 Upended by the Corona-19 virus/pandemic barely midway through 2020 and with it the abrupt cessation of ‘live’ auctions, including the benchmark May season in New York, the houses turned in preliminary results that at first glance aren’t as bad as one might think.

In fact, Sotheby’s improved its overall performance over 2019, delivering over five billion dollars in consolidated sales (roughly $3.5 billion in auction and $1.5 billion in private sales) compared to $4.8 billion in 2019.

Remarkably or so it seems, Asia contributed over 30 percent of Sotheby’s worldwide auction sales and out of the 20 top lots sold in 2020, Asian clients bid on ten and acquired nine.

The warp speed turnaround from the old brick and mortar model to the online new, including a barrage of digital tools and setting up a Hollywood like stage set for live-stream auctions, helped spur Sotheby’s growth and wresting away top gun standing from Christie’s.

“In a matter of months, said Sotheby’s CEO Charles Stewart in a prepared, victory lap like statement, “our global team united to implement a sweeping set of transformative changes to our business, many of which will continue long after the pandemic is behind us.”

Slower on the draw or at least somewhat clumsier than Sotheby’s game show like digital platform reinvention, Christie’s realized $4.4 billion in consolidated sales compared to $5.8 billion in 2019, a rather steep 24 percent drop.

Even with that plunge, Christie’s racked up private sales to a projected $1.3 billion, a hefty 56 percent increase over the $811 million recorded in 2019, yet another indicator that the more discreet avenue of private sales over public auctions better suits the current and more cautious breed of buyers and sellers.

According to ceo Guillaume Cerutti and without providing more details, three private sales in 2020 exceeded $100 million and a dozen topped $25 million.

By contrast, eight works sold in excess of $25 million at auction.

In that same positive vein (or spin) Christie’s online sales jumped to $311 million for the year, a 262 percent increase over 2019 and representing a slim 10 percent slice of the house’s total auction sales.

Despite what Cerutti described as “a very significant restructuring affecting every department“ at Christie’s as a result of the steep revenue drop and “parting ways with many colleagues,” the ceo is optimistic about 2021: “… for two major reasons: global demand for art and objects remains strong with an impressive influx of new clients, especially millennials, and Christie’s has introduced digital innovations that significantly strengthened our business model, providing clients with greater flexibility to transact with us through our live auction, online-only, and private sales platforms.”

Private sales figures weren’t as yet available. The house had $171.8 million in private sales in 2019.

“Phillips emerged incredibly well,” said CEO Edward Dolman in a prepared statement, “from such a difficult and unprecedented year, with auction sales down just 12 %, and through it all, our position has strengthened in the increasingly competitive market place.”

Even with that third place standing, Phillps outgunned both Christie’s and Sotheby’s in the last round of New York based live-streamed auction evening sales of 20th Century and Contemporary art, turning in a stellar $134.5 million tally including six artist records as well as the autumn season’s top lot with David Hockney’s “Nichols Canyon” from 1980 that fetched $41,067,500. 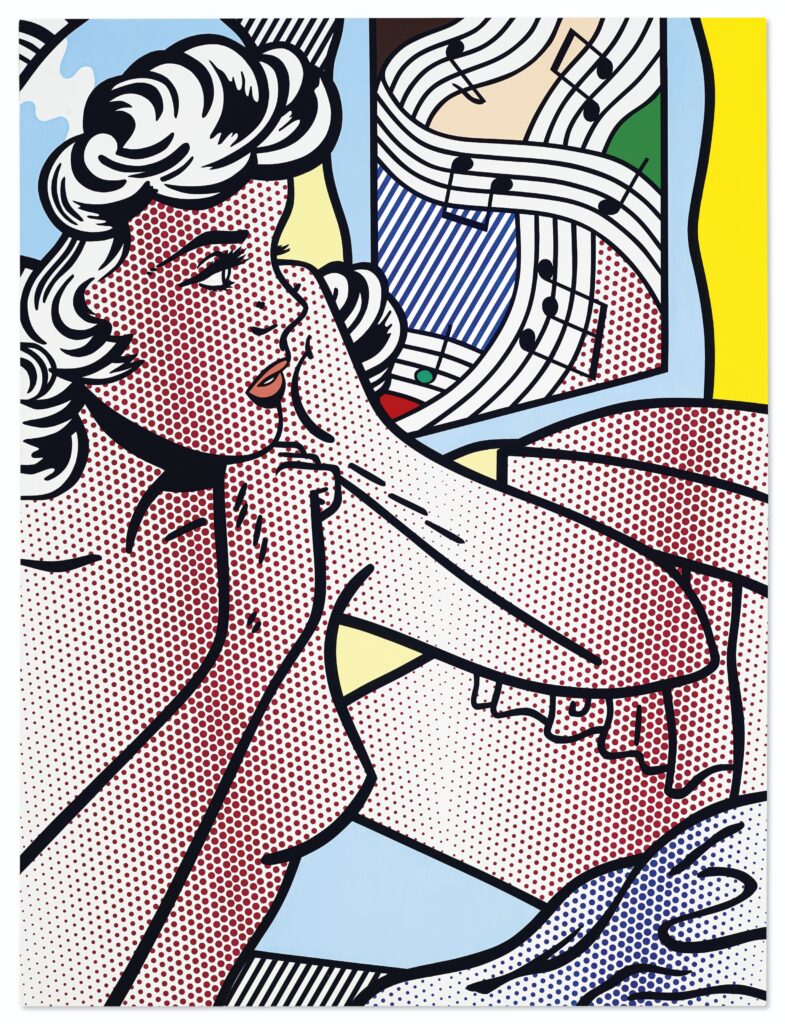 The Hockney also ranks as the third highest price fetched for any artwork that sold at auction in 2020, trailing Roy Lichtenstein’s nubile “Nude with Joyous Painting” from 1994 that made $46.2 million at Christie’s New York “Global Sale” in July 2020 and Francis Bacon’s “Triptych Inspired by the Oresteia of Aeschylus” from 1981 that snagged $84.5 million at Sotheby’s in June, the first of its kind digitally streamed hybrid sale of Contemporary and Impressionist art.

The Bacon also ranks as the third highest price at auction for the artist and by far the most expensive work to sell on a digital platform, a sum that would have been considered fake news at an earlier, pre-Pandemic time.

In fact, twenty-seven artworks sold for $20 million and higher in the live-streamed auction rooms in 2020 (15 at Christie’s, 11 at Sotheby’s and one at Phillips), ranging from the Yuan Dynasty scroll painter, Master Ren Renfa’s “Five Drunken Princes Riding Home” that brought $39.39 million at Sotheby’s October sale in Hong Kong to Mark Rothko’s maroon and black hued abstraction, “Untitled” from 1967 that realized $31,275,000 at Christie’s New York live-streamed 20th Century evening sale in October. 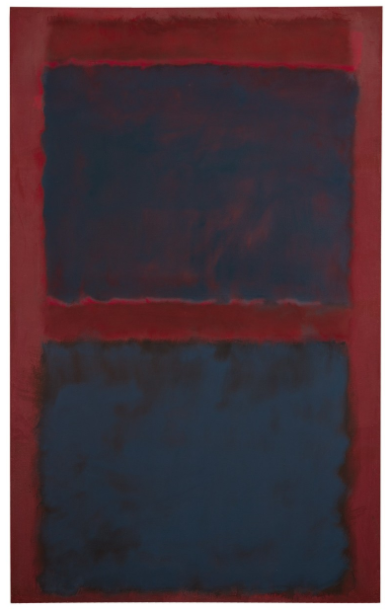 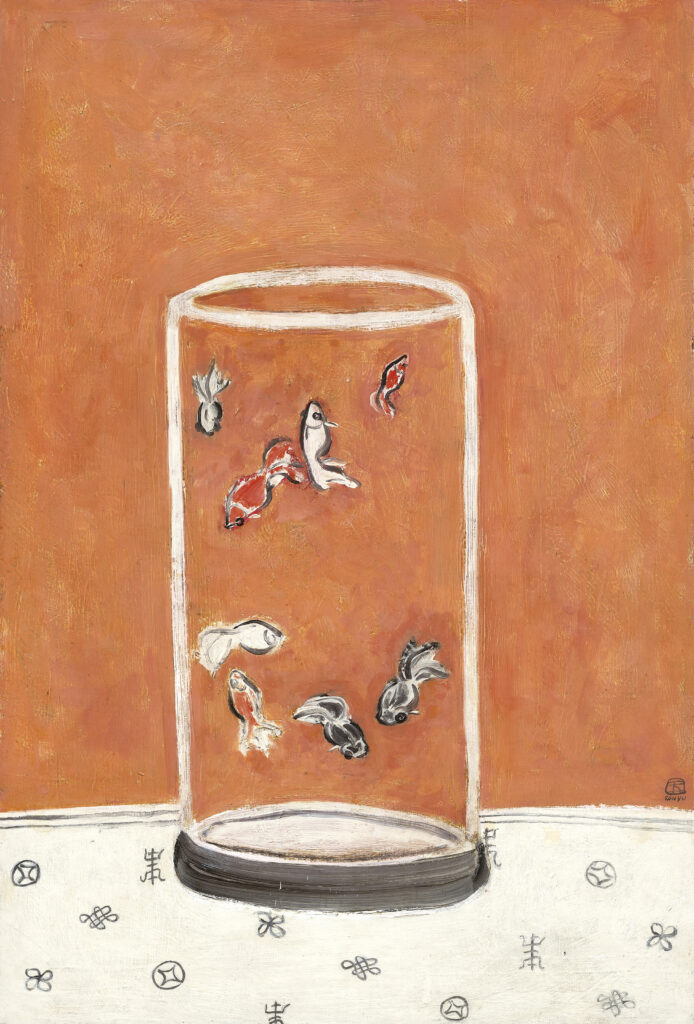 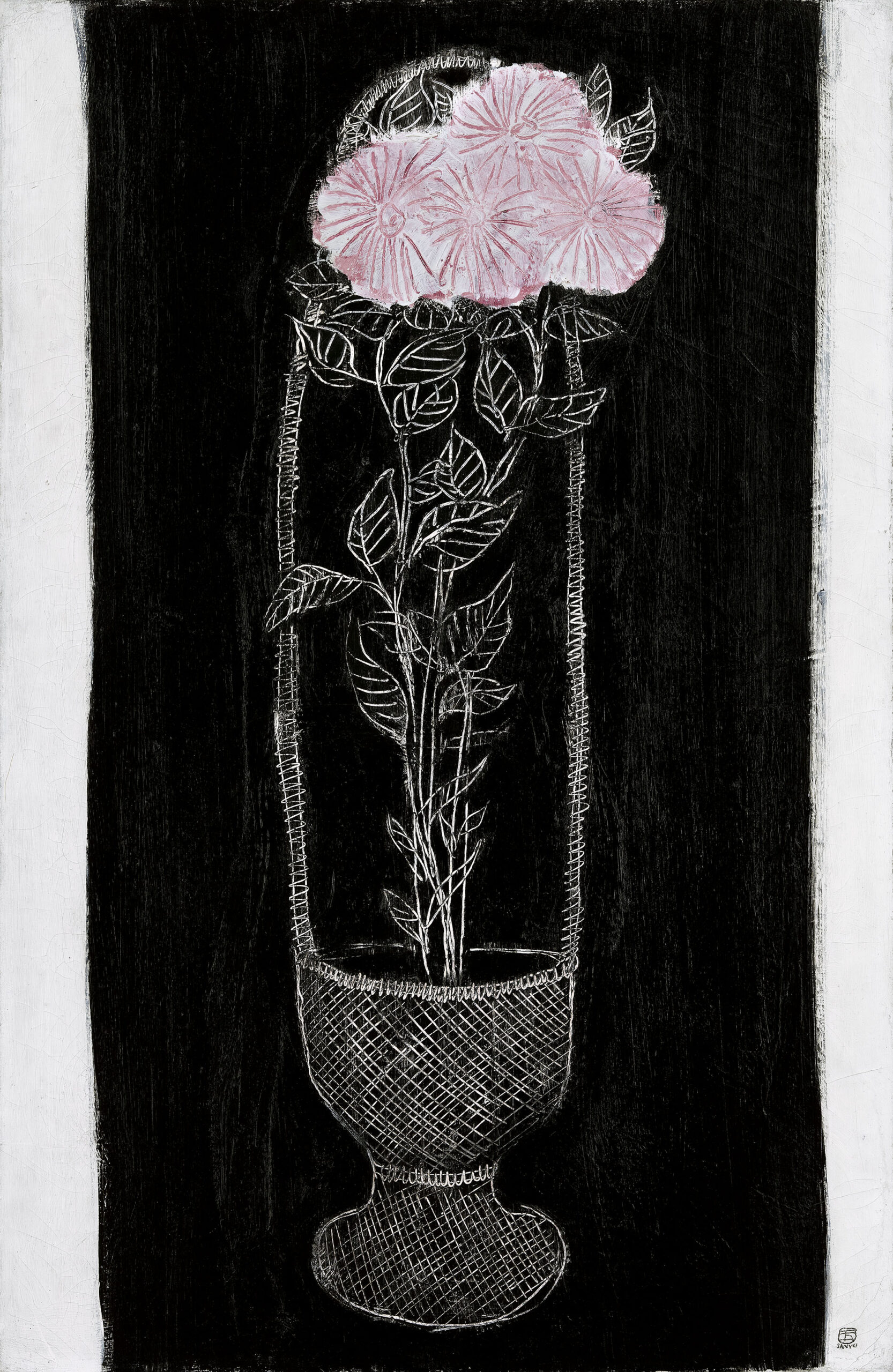 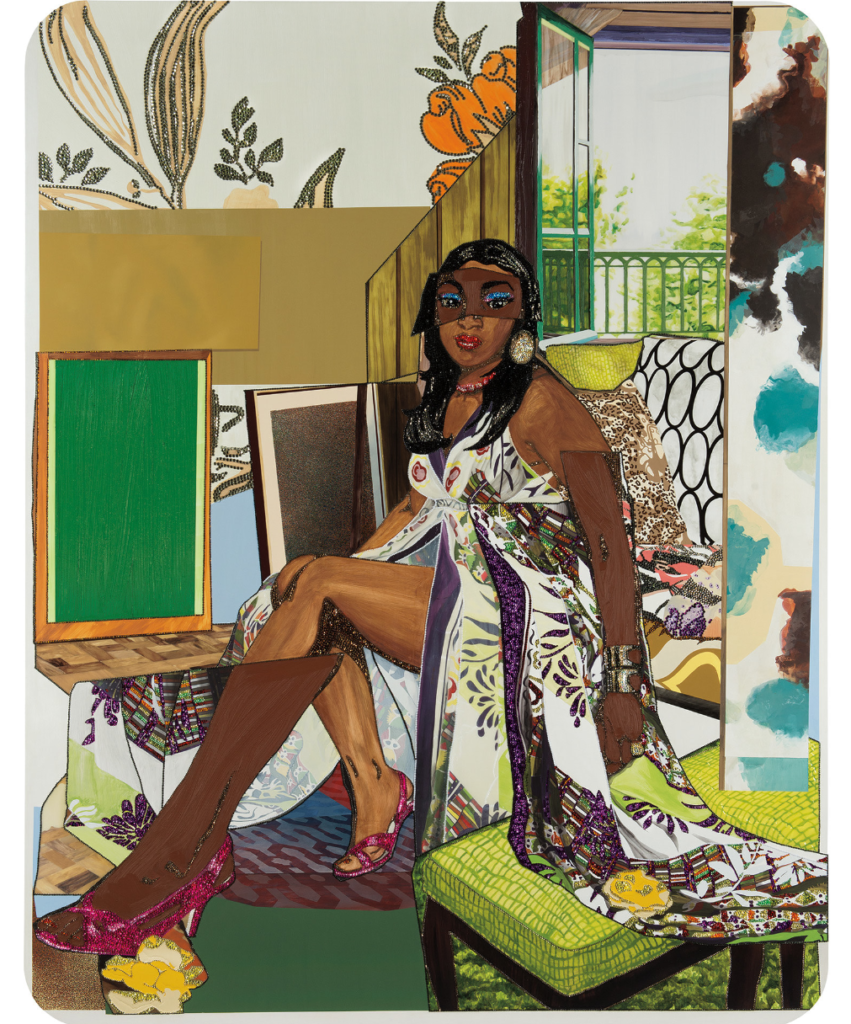 It’s difficult and no doubt foolhardy to predict what 2021 will bring but let’s leave with ceo Cerutti’s observation: “demand will remain strong and the supply side will be much better and less cautious.” 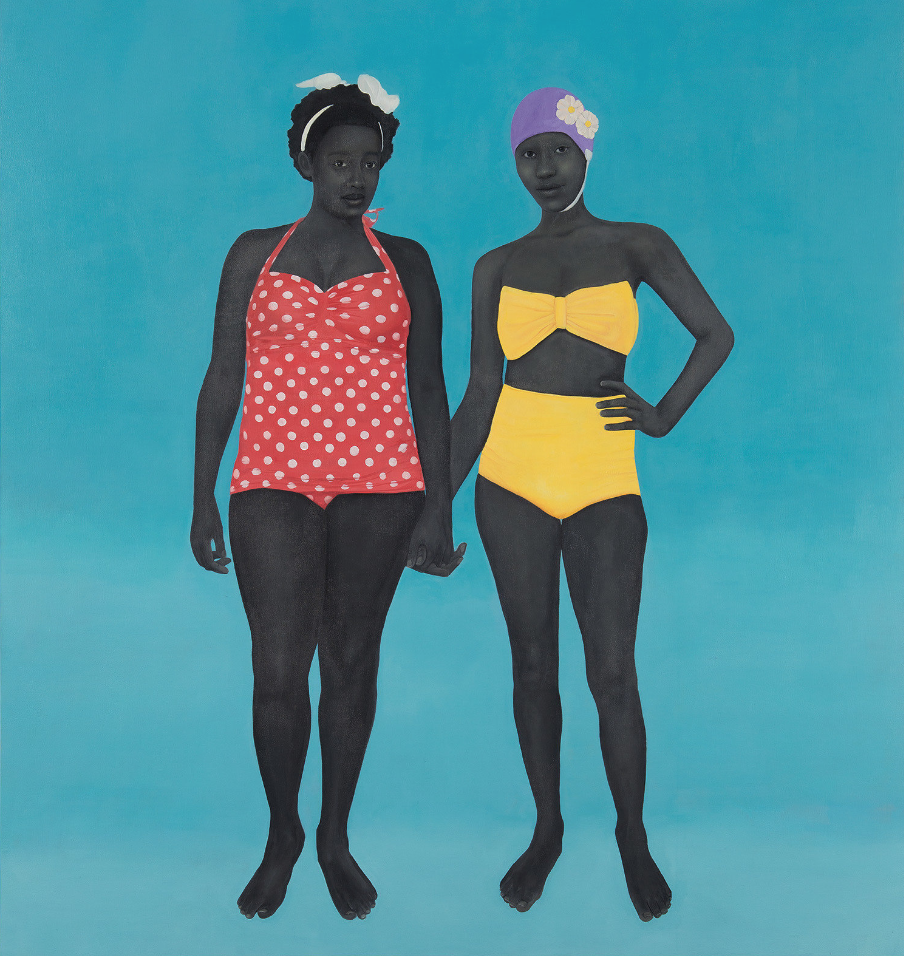