Fed by a trove of art-rich estates, Christie’s and Sotheby’s start the auction season stuffed with high-priced offerings.

Over the next two weeks, both houses together expect to sell between $303 million and $410 million in contemporary and modern impressionist art, including several Picassos.

Forty-one pieces have estimated prices in excess of $1 million. Of those, 15 are expected to sell at $5 million and higher.

“This is the finest group of pictures to appear since the peak of the market in 1990,” said David Nash, director of Sotheby’s international impressionist and modern art department.

While no one is expecting a repeat of the monstrous $630 million sold by Christie’s and Sotheby’s in their May 1990 evening sales, the signs are good for a strengthening market.

“This market is prepared to absorb $250 million twice a year,” said Christopher Burge, chairman of Christie’s America and the firm’s star auctioneer. “I don’t think we want to see quantum jumps beyond that.” 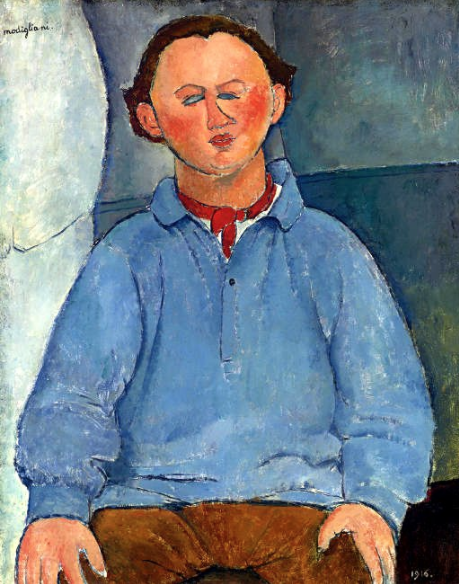 “Portrait of Sculptor Oscar Miestchaninoff,” a handsome and rare 1917 Amedeo Modigliani oil of his Russian emigre friend, is expected to sell at $6 million to $8 million.

Pablo Picasso’s mysterious cubist composition from 1911, “The Independent (Still Life With Fan),” exhibited at the Museum of Modern Art’s blockbuster Picasso show in 1980, is priced between $5 million and $7 million.

A penetrating Paul Cezanne, “Portrait of the Artist,” with the painter posed outdoors circa 1885, is valued at $1.8 million to $2.5 million.

Of the 10 Picassos offered tonight at Christie’s, “The Mirror,” a 1932 portrait of Picasso’s voluptuous mistress, Marie-Therese Walter, is the easy standout, carrying an unpublished estimate of $10 million to $15 million.

Back in November 1989 at Sotheby’s, Tokyo dealer Shigeki Kameyama of Mountain Tortoise Gallery paid $26.4 million for the painting. Kameyama, observers say, is gambling the time is right to recoup at least part of his enormous investment. “I don’t think he was willing to wait another 10 years,” said one New York dealer with strong Japanese ties.

At Sotheby’s Nov. 8 evening sale, 15 works from the late Joseph H. Hazen, the renowned Hollywood producer and attorney whose collecting was inspired by actor and art connoisseur Edward G. Robinson, are expected to bring between $31.1 million and $41.3 million. All but three come with a guarantee from Sotheby’s, assuring a minimum price for the blue-chip group no matter what the outcome.

“The Thicket,” Vincent van Gogh’s late and luminous landscape painted in July 1890 in Auvers, is the star of the Hazen group and is estimated at $8 million to $10 million. It was one of 70 paintings the artist completed in the last 70 days of his life in a town outside of Paris. 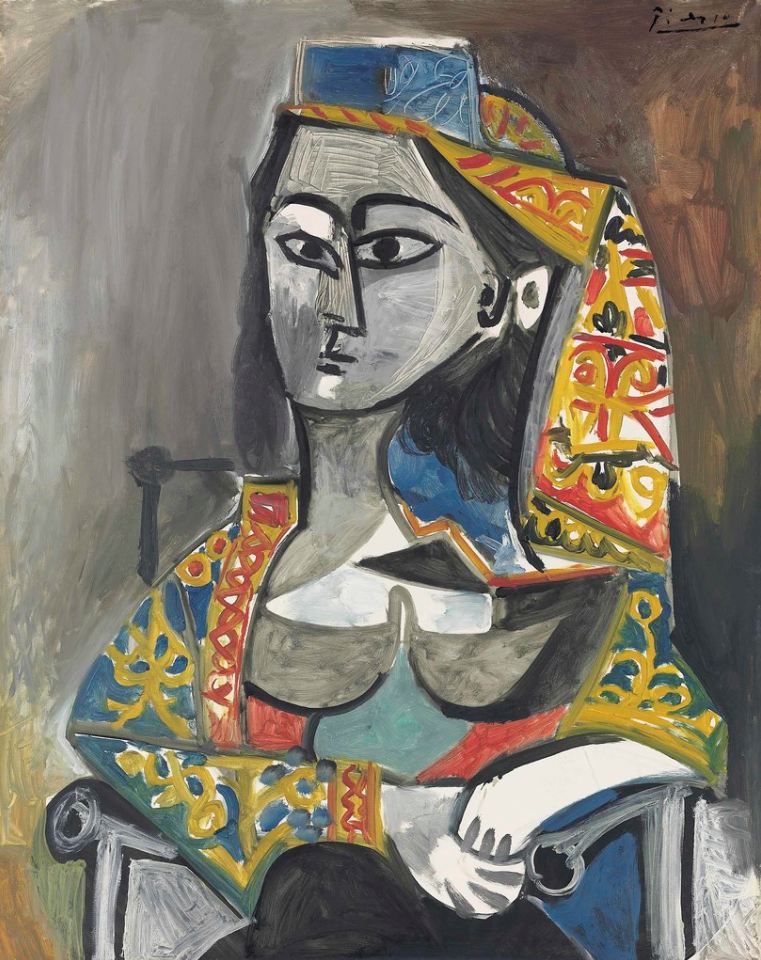 Pablo Picasso, Woman in Turkish Costume in a Chair, 1955

A 1955 Picasso, “Woman in a Turkish Costume in an Armchair,” featuring his then-mistress Jacqueline Roque, is a homage to Delacroix’s “The Women of Algiers.” It is pegged at $3 million to $4 million.

Of the 74 lots in addition to Hazen’s, “Le Divan Japonais,” Picasso’s 1901 atmospheric composition of a Montmartre dance hall, is estimated at $4 million to $5 million. Included in his first Paris show at Galerie Vollard, the picture last sold as “Au Moulin Rouge” at Sotheby’s in October 1989 for $8.25 million. 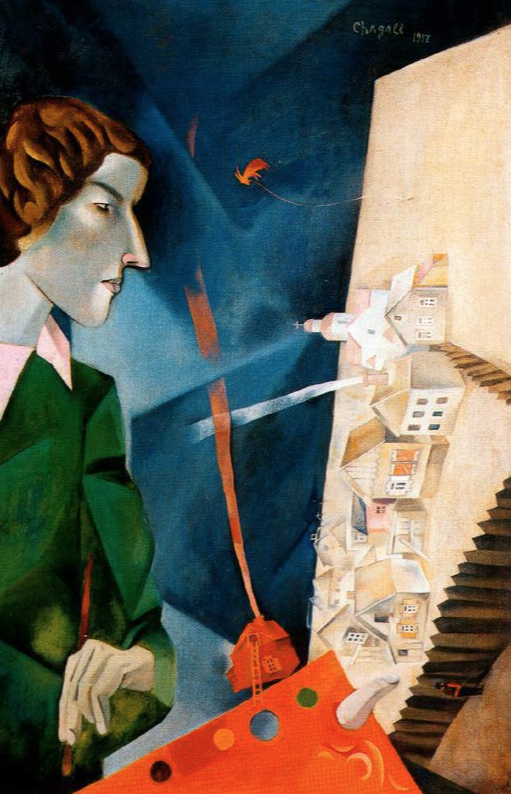 Marc Chagall, Self Portrait with Palette. 1917

A recently discovered and brilliantly composed Marc Chagall, “Self-Portrait With Palette,” dated from 1917 and depicting his Russian home town of Vitebsk, is estimated in the region of $5 million.

“It’s almost like boom times again,” marveled one dealer who insisted on anonymity in the event his enthusiasm is misplaced.

In the contemporary arena, Christie’s on Nov. 14 is riding high with a pair of rare abstract expressionist paintings. Jackson Pollock’s heroic-size “Number 1, 1952” from the collection of Frank Stanton, former head of CBS, is estimated at $4 million to $6 million.

“The Work II” from 1954, Barnett Newman’s minimal but stately composition in deep black and pale blue, carries a $3 million to $4 million estimate.

At Sotheby’s on Nov. 15, pop art reigns with Roy Lichtenstein’s futuristic cartoon panel, “Emeralds” from 1961. The caption reads, “ONE THING’S SURE . . . HE’S STILL GOT THOSE EMERALDS!” The guaranteed picture is estimated at $2 million to $3 million. CAPTION: Picasso’s “The Mirror,” a 1932 oil on canvas, is expected to fetch as much as $15 million at Christie’s.