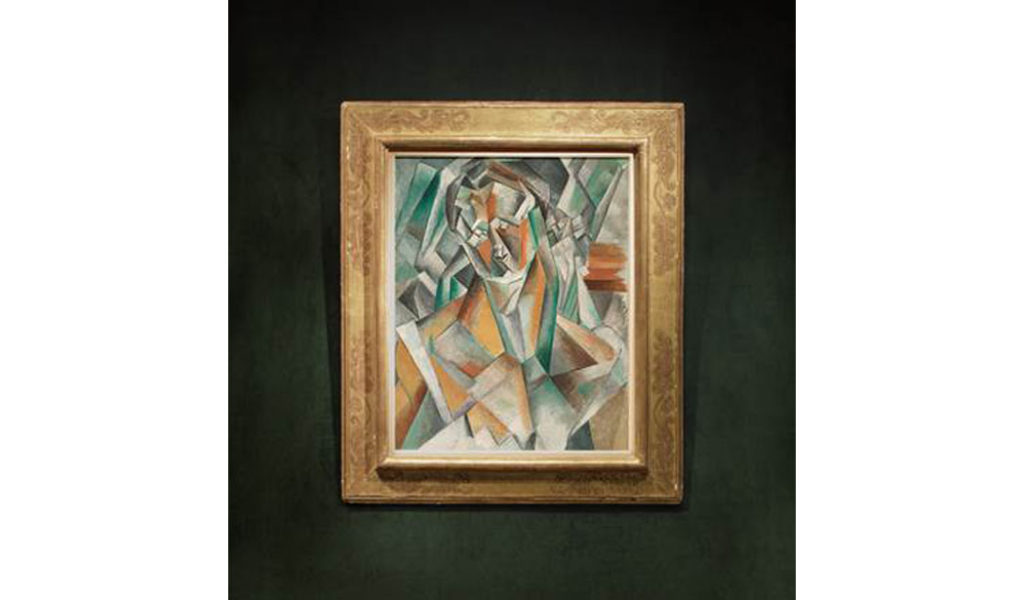 That sojourn to Horta is considered to be Picasso’s most productive of his entire career.

Last sold at Sotheby’s London in 1973 for £340,000 and harbored in a private collection since then, the picture carries an unpublished estimate in excess of £30 million.

The 1909 painting has been included in major exhibitions, such as “Picasso and Braque: Pioneering Cubism” at the Museum of Modern Art in 1989 and “Picasso: Sculptor/Painter” at the Tate Gallery in London, in 1994. 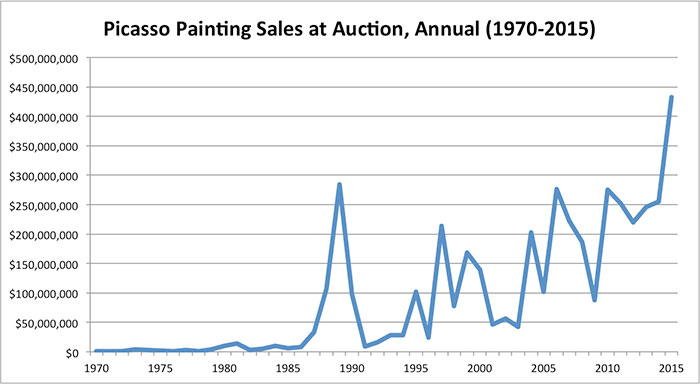 This entry was posted in Auctions. Bookmark the permalink.