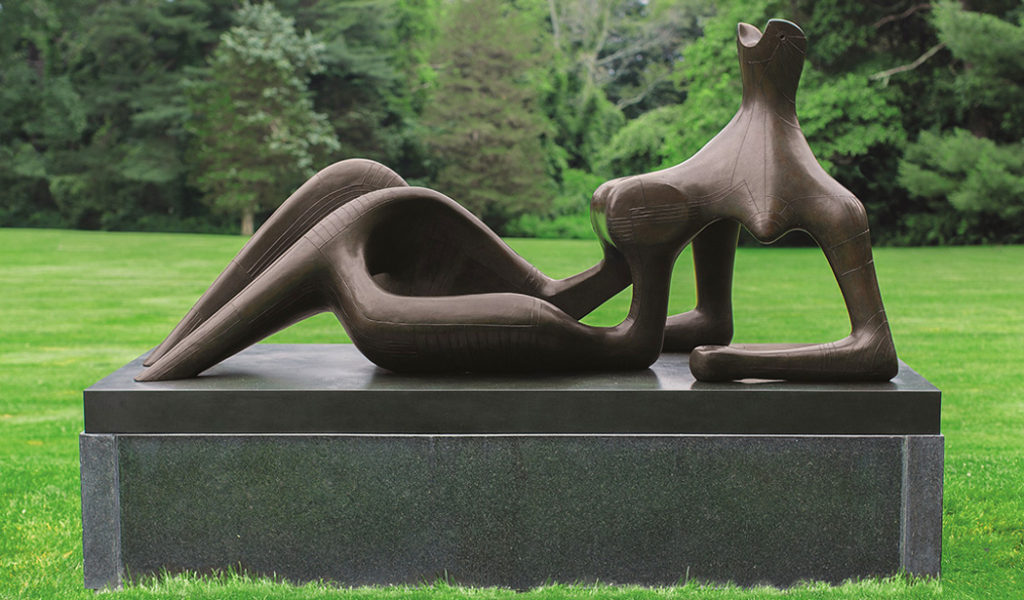 Given the cautious state of the current art market, predicting the prospects for London’s June auctions is difficult, to say the least. In the days leading up to the sales, we’ll be previewing the works in each that seem to hold particular promise. Here are some to look for on June 30 at Christie’s. (Data in graphs are based on hammer prices as reported by the BLOUIN ART SALES INDEX.)

To cap the London auctions this month, Christie’s is staging a stand-alone “curated” evening sale, “Defining British Art.” The house has represented this session as a celebration of its 250th anniversary, but it also part of a marketing effort, an attempt to juice up its 20th-century offerings.

The sale contains a rich 20th century mix. Prominent among these offerings is Lucian Freud’s tenderly rendered 1992 “Ib and Her Husband,” depicting the entwined figures of the artist’s pregnant daughter and her partner, Pat Costelloe (estimate on request, in the region of £18 million). The painting was included in a 1993-94 traveling retrospective that included stops at the Whitechapel Art Gallery, in London; the Metropolitan Museum of Art, in New York; and the Museo Nacional Centro de Arte Reina Sofia, in Madrid. 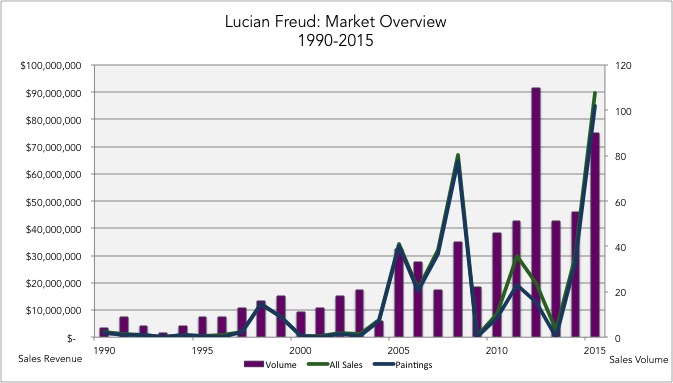 In a grittier vein, Francis Bacon’s 1968 “Version No. 2 of Lying Figure with Hypodermic Syringe,” with an unpublished estimate of around £20 million, is an uncomfortably realistic portrayal of the reclining figure of Henrietta Moraes, a Bacon drinking companion from Soho’s Colony Club. As with his other major portraits, the artist based the painting, one of the relatively few depicting the female form in his male-dominated oeuvre, in part on a photograph. Other versions reside at the Reina Sofia and the Beyeler Foundation. 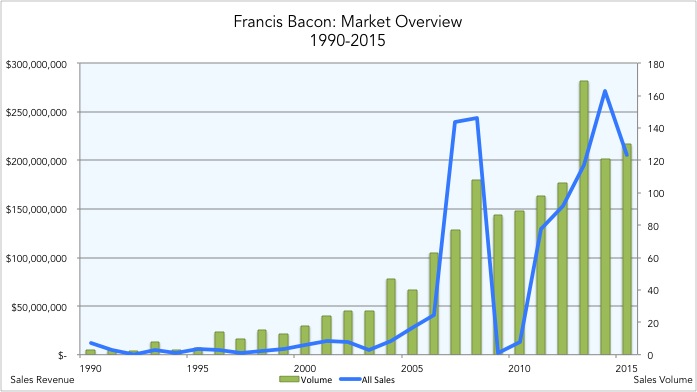 Normally, the Freud and the Bacon would be the highlights of the house’s Post-War and Contemporary sale. Including them here instead of in its June 29 London auction in that category is a bold gesture.

Drawn from deeper in the vault of modern British painting is Sir Stanley Spencer’s 1929 multi-figure view “Garage.” Commissioned by the Empire Marketing Board to celebrate the theme of industry and peace, it is estimated at £1.5 million to £2.5 million. Informed by a similar theme and carrying the same estimate, L.S. Lowry’s 1951 “Industrial scene” teems with figures, factories, and houses, conveying Lowry’s obsession with the unglamorous life of the working class. 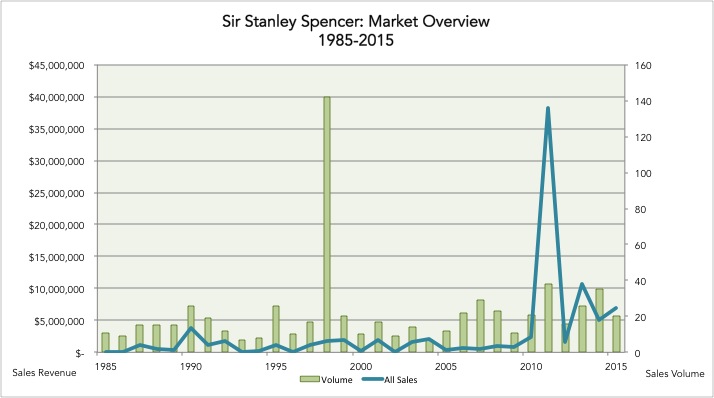 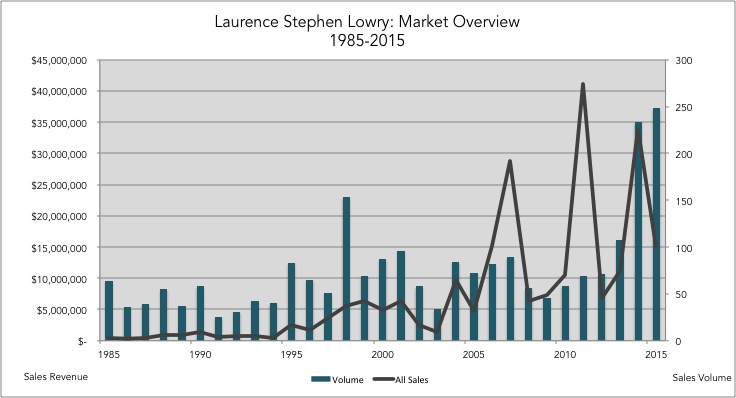 In the postwar sculpture category, one standout is Henry Moore’s large and fresh-to-market 1951 bronze “Reclining Figure: Festival.” Commissioned for the important Festival of Britain of the same year and held in an American private collection for almost half a century, the piece is estimated at £15 million to £20 million. Another version, owned by New York real estate developer Sheldon Solow, sold for an artist record £19 million at Christie’s London in February 2012. 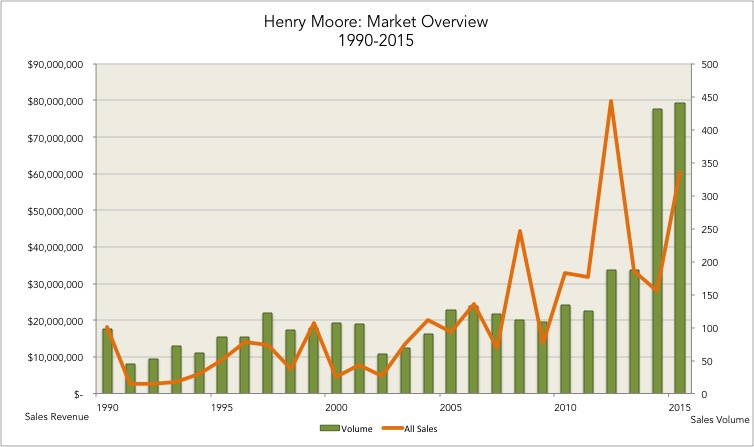 Earlier epochs are also represented in the sale. Among these offerings are Sir Joshua Reynold’s alluring 1778 painting of a society beauty, “Portrait of Lucy Long, Mrs. George Hardinge,” estimated at £2 million to £3 million, and Frederic, Lord Leighton’s 1864 “Golden Hours,” estimated at £3-5 million. The Leighton, born out of the British Aesthetic Movement, has not appeared at auction for 100 years and was last publicly viewed in a retrospective of the artist’s work at the Royal Academy on 1996.