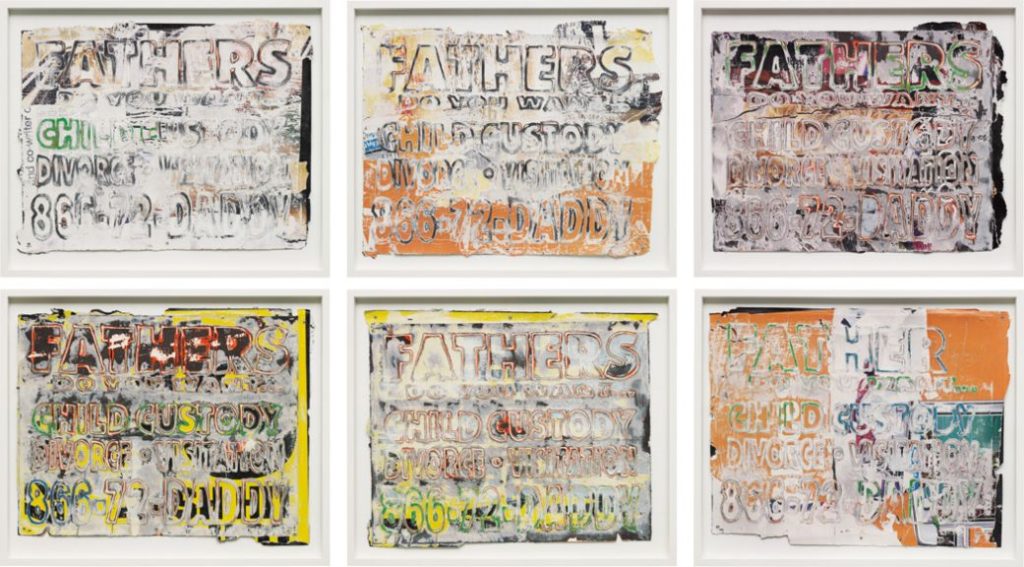 Given the cautious state of the current art market, predicting the prospects for London’s June auctions is difficult, to say the least. In the days leading up to the sales, we’ll be previewing the works in each that seem to hold particular promise. Here are some to look for on June 27 in the Phillips 20th-Century & Contemporary Art sale. (Data in graphs are based on hammer prices as reported by the BLOUIN ART SALES INDEX.) 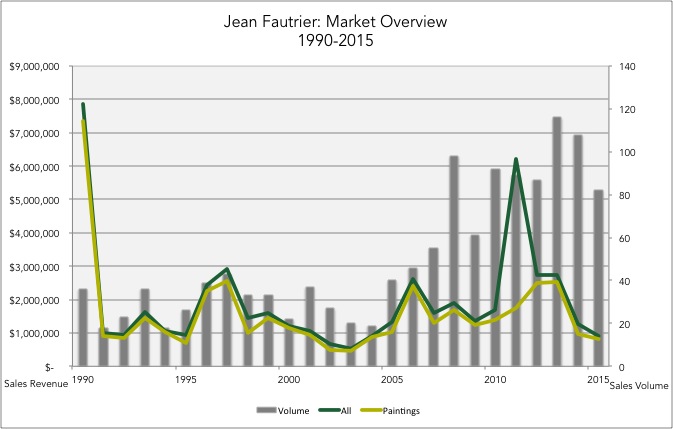 Phillips is also offering the rare-to-market “Portrait of Chaim II,” 1987, Leon Kossoff’s intensely rendered, angst-filled likeness of his bespectacled brother, which carries the same estimate as the Fautrier. Another version of the subject, dated 1985–86, sold at Sotheby’s London last July for £365,000 ($573,000). 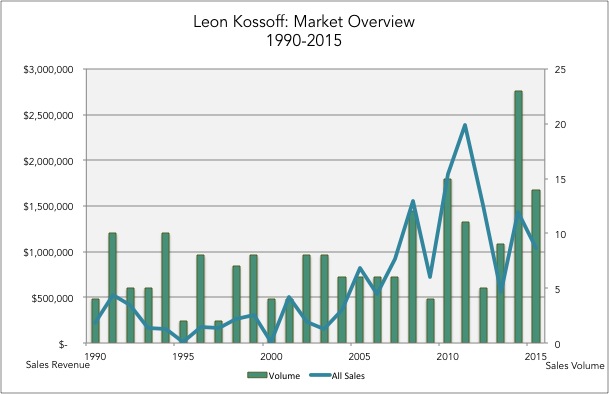 A selection of contemporary works by recent market favorites are going on the block as well. Among them are Mark Bradford’s 2007 “The Father’s ‘NO’ ” and Adrian Ghenie’s “Untitled,” from 2009,  each of which is estimated at £350,000 to £450,000. Works by both painters have achieved artist records recently: Bradford’s “Constitution IV,” 2013, sold for £3,778,500 last October at Phillips London, and Ghenie’s2014 “The Sunflowers in 1937” sold at Sotheby’s London in February for £3,117,000, more than five times the high estimate. Discussing the current market, Joffre observes that “discretionary sellers are definitely not in the mood, so the über-collectors will have less to sink their teeth into.” 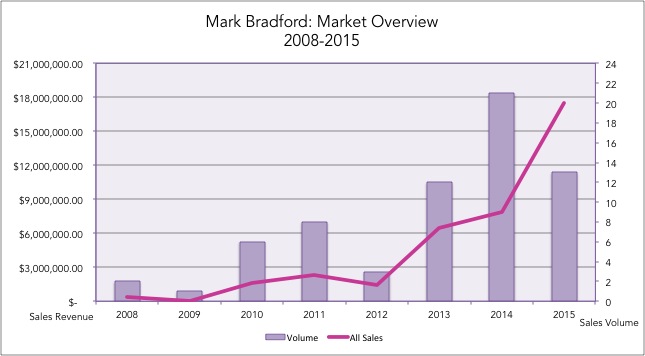 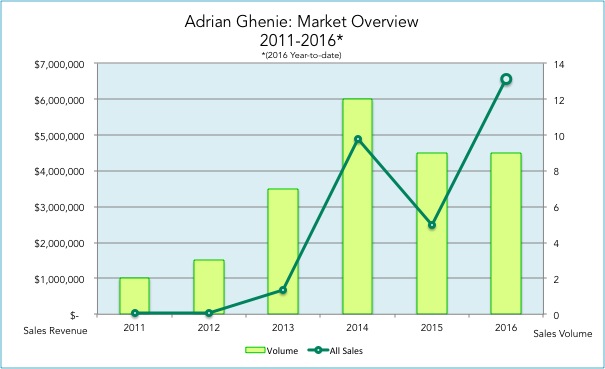