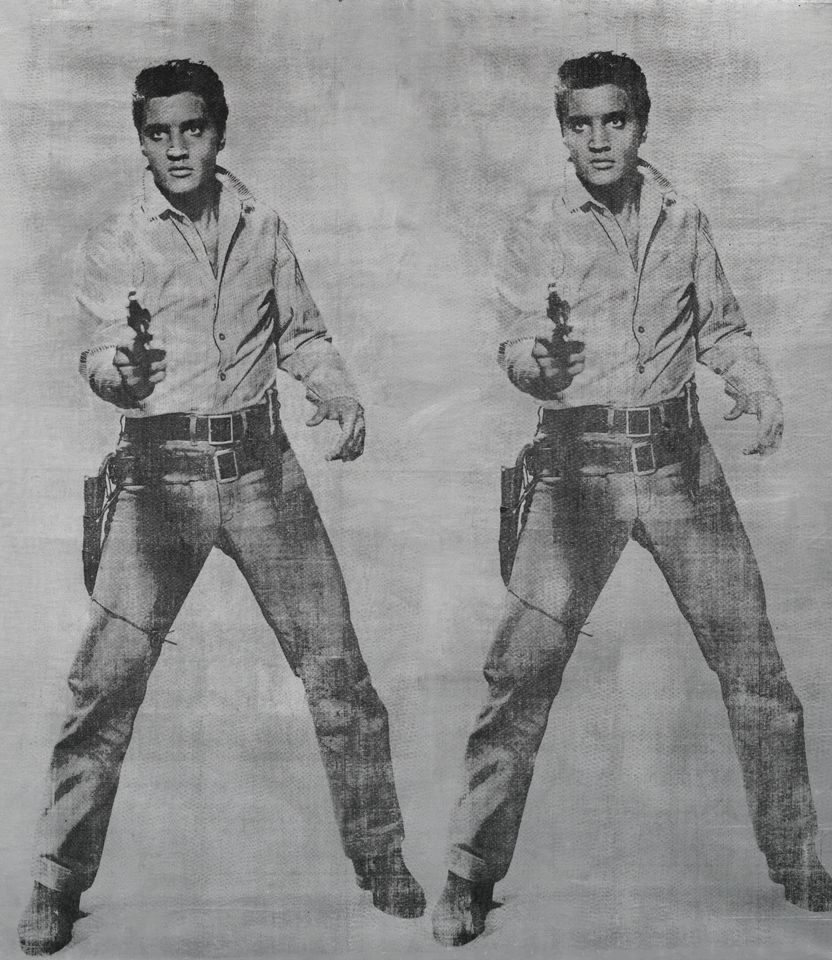 The venue was certainly appropriate in that the heiress was married to John L. Marion, the onetime chairman and star auctioneer of Sotheby’s. The collector didn’t just use her inherited fortune to buy art—she was the driving patron behind the $65m expansion of the Modern Art Museum of Fort Worth (designed by Tadao Ando) and with her husband John L. Marion, formed the Georgia O’Keeffe Museum in Santa Fe New Mexico in 1997.

Comprised primarily of large-scale Abstract Expressionist and Pop Art-era paintings, the brood (when including fees) performed midway between pre-sale estimates of $132.8m to $190.2m—estimates, however, do not include fees.

Unusually in this market, none of the works were backed by financial guarantees and in that sense come “bare” to the market and suffered a bit from that absence of insurance policy. Four of the 18 lots offered failed to sell for a decent buy-in rate of 22%. Three artist records were set, for Kenneth Noland, Larry Rivers and Richard Diebenkorn. 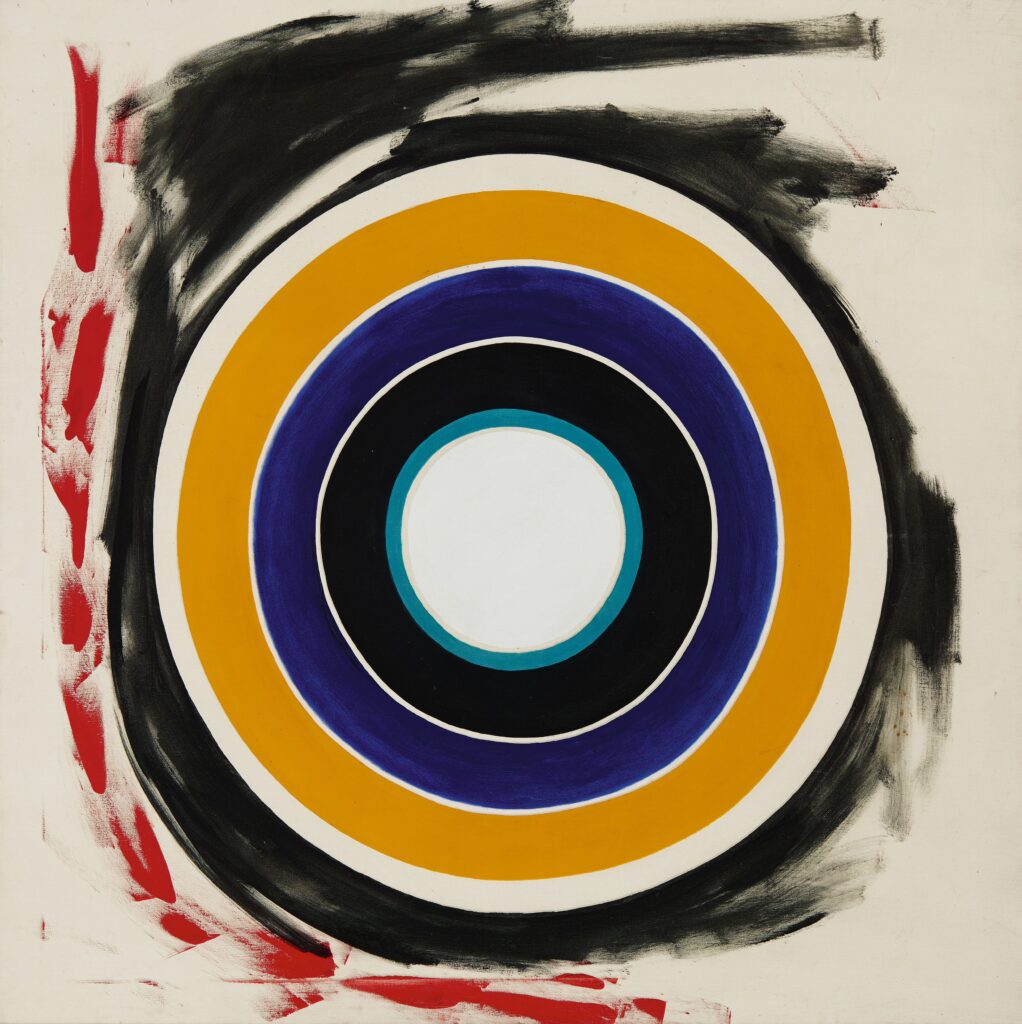 The early evening got off to a jump start with Rocker, Kenneth Noland’s colour-charged, target series composition of concentric rings from 1958 and scaled at 54¾ inches square, that hammered at a record tying $3.5m ($4.2m with fees) against a $2m to $3m estimate. Marion had bought the work from Acquavella Galleries in 1984. 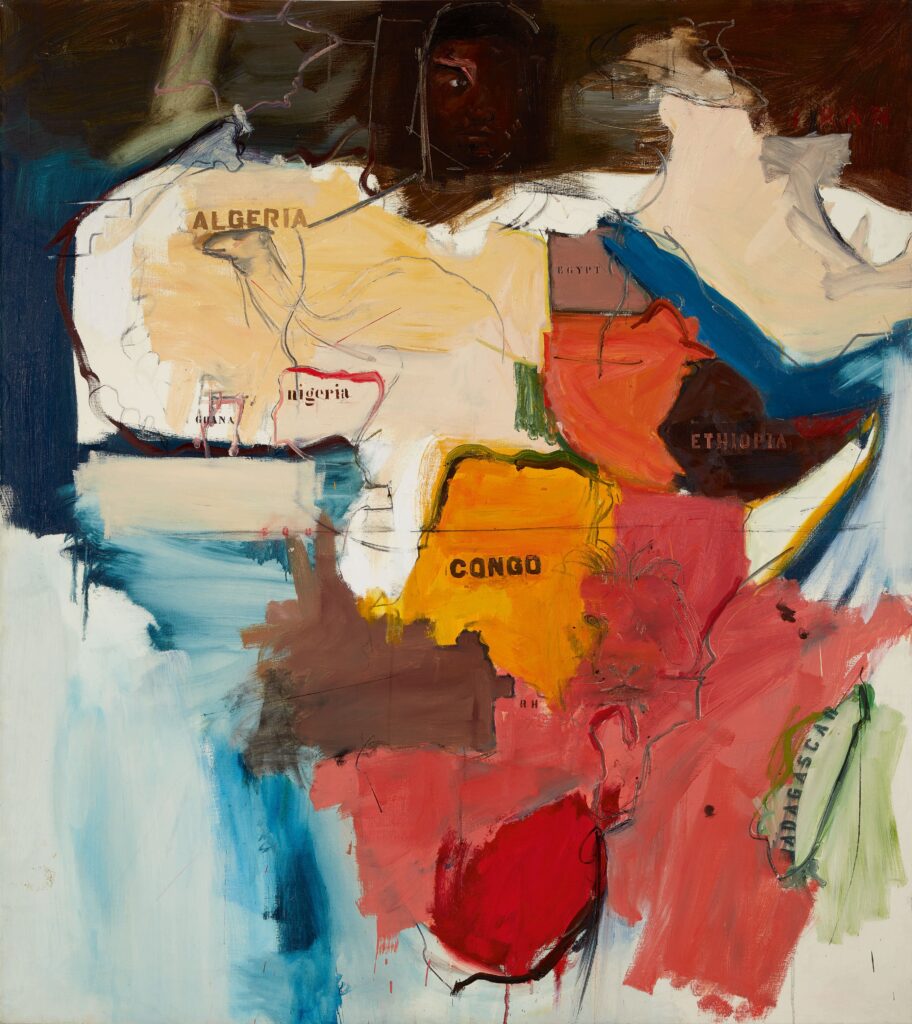 The price points jumped higher for lot three, Roy Lichtenstein’s Pop Art reprise with a Surrealist twist, Girl with Beach Ball II from 1977—riffing on his Moma housed classic Girl with a Ball (1961)—that realised $12m ($14m with fees, est. $12m-$18m). It was included in the artist’s posthumous Art Institute of Chicago traveling retrospective in 2012, decades after its debut in Kassel at Documenta 6 in 1977.

Next, the evening’s gunslinger lot—Andy Warhol’s iconic Elvis 2 Times from 1963, featuring an image of the cowboy-costumed Elvis Presley sourced from a colour postcard promoting his 1960 Hollywood film, Flaming Star. It shot to $32m ($37m with fees) against a $20m to $30m estimate. Warhol made seven variants of this double image, all between April and May 1963. Marion bought the luminescent, 81 by 71 inch painting from New York’s Mitchell-Innes & Nash in 1999. 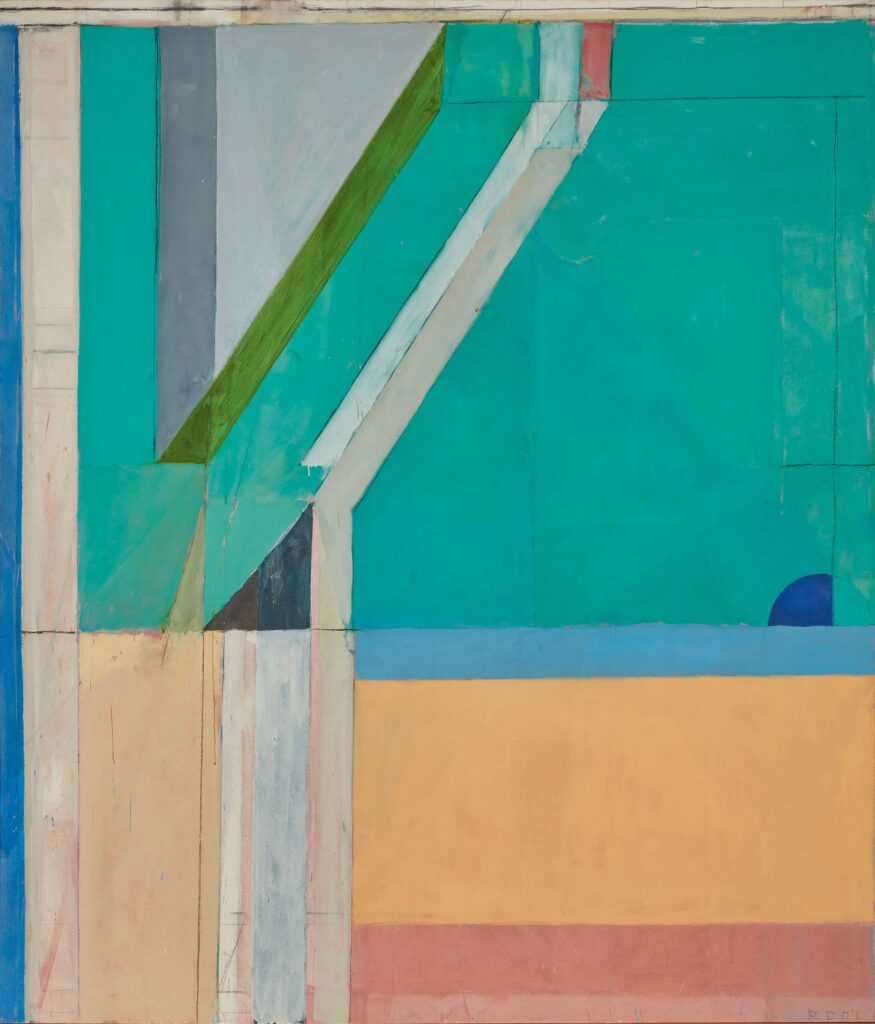 Reaching further back in the Abstract Expressionist canon, Clyfford Still’s jagged formed and richly textured composition, PH-125 (1948-No. 1) from 1948 charged to $26.5m ($30.7m with fees) against a $25m to $35m estimate. Marion acquired the work privately from the master AB-EX collector and private dealer Ben Heller in 1982.

Still in that heavyweight arena, Mister, Franz Kline’s hard-punching painting from 1959, infused with its brawny and jet black forms taut against a foggy white background, was knocked out and bought in at $14.8m, failing to reach its $15m-$20m estimate. True to her collecting instincts, Marion acquired the painting from the New York dealer Allan Stone in 1983, a fabled AB-EX expert and champion of Kline, but there was insufficient juice in the elaborately staged, live-streamed sale for the painting.

In that same picky vein, Marion’s high-brow mix of Post-War stars suffered again, as Sam Francis’s elegantly intertwined and colour dusted abstraction, Black and Yellow from 1955 tanked at a chandelier bid $4.9m against a $5m to $7m estimate.

Somewhat off centre to her primarily American-bred artist base, Gerhard Richter’s intensely hued, squeegee-applied Abstraktes Bild from 1992 drew intense bidding from Asia and sold for $20m ($23.2m with fees) against a $14m to $18m estimate. Marion bought the painting at Sotheby’s New York in May 2012 for $16.8m. 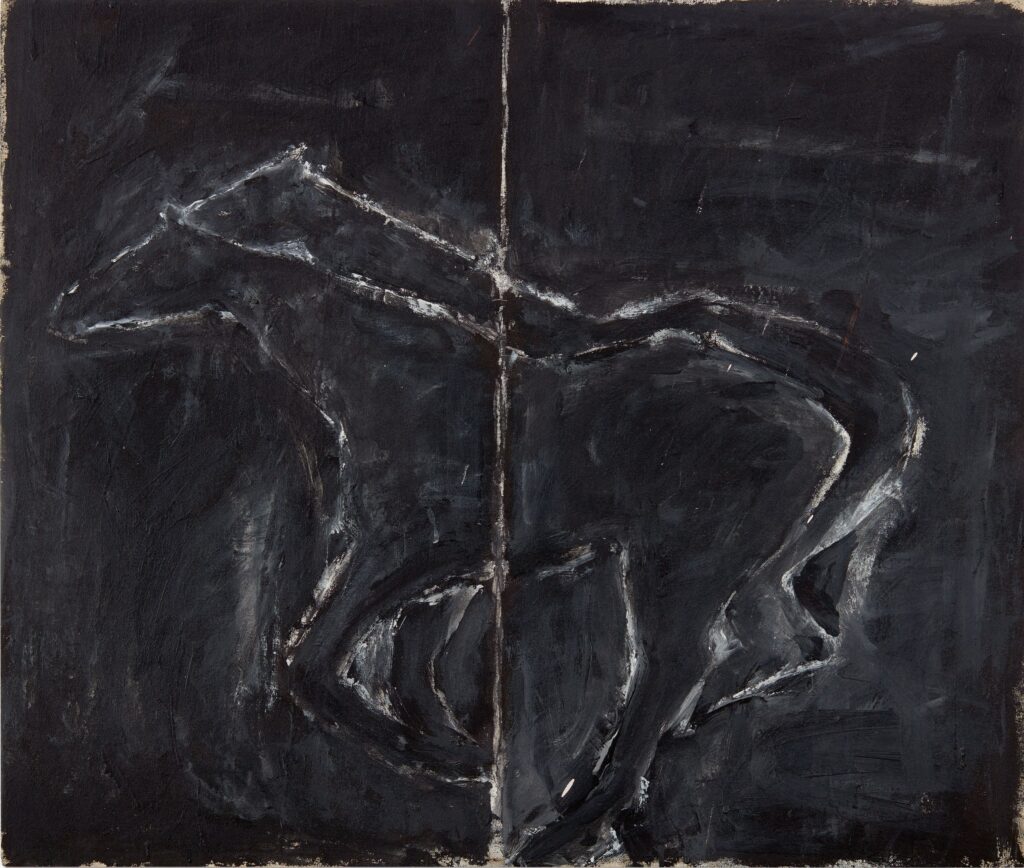 If one painting epitomised Marion’s ranching and horse-breeding roots, Susan Rothenberg’s Neopha (1976) canvas of two galloping horses takes that prize. The only painting by a woman in the sale, it sold for $1m ($1.2m with fees) against a $500,000 to $700,000 estimate.