– Half of it was pre-sold through guarantees

The sale was led by a classic 1932 Picasso of Marie-Thérèse at $103.4m and set new records for Alice Neel, Grace Hartigan, Barbara Hepworth and Alighiero Boetti 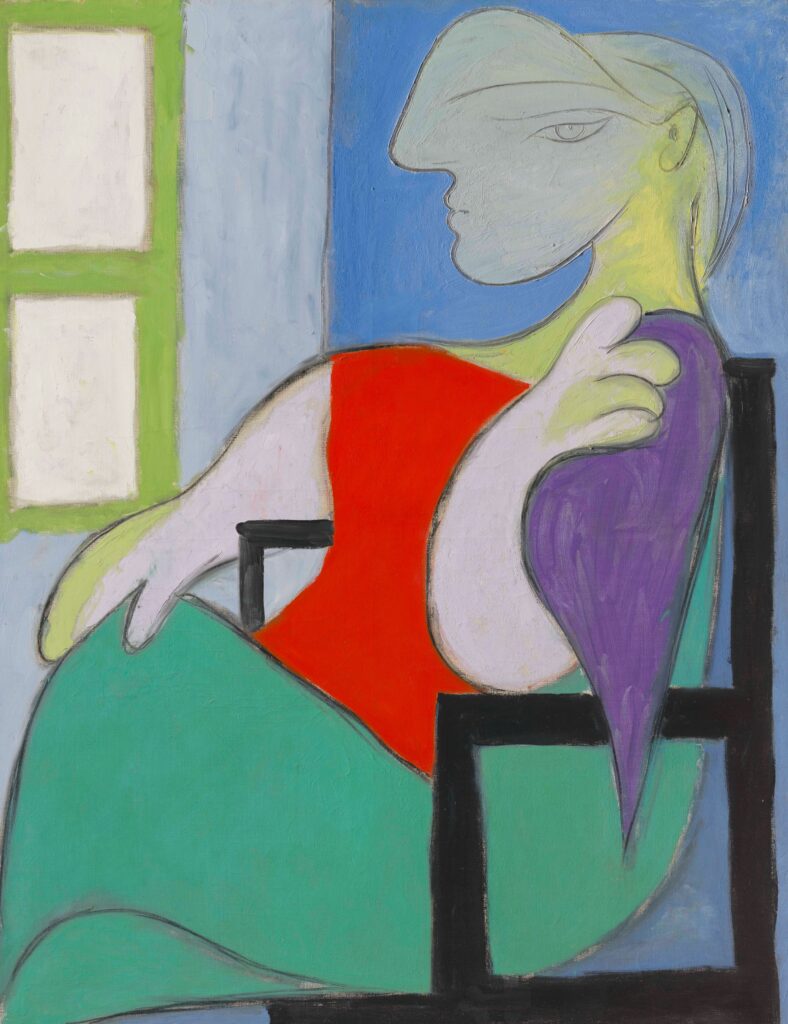 The global art market proved its recuperative mettle and then some last night in New York, as Christie’s 20th century evening sale beat expectations and totalled $415.4m ($481.1m with fees).

The tally (without premiums added) sat towards the top of pre-sale expectations of $355m to $437m (estimates do not include such fees). Only one of the 50 lots offered failed to sell for a near perfect buy-in rate by lot of two percent and four artist records were set, for Alice Neel, Grace Hartigan, Barbara Hepworth and Alighiero Boetti.

A whopping 25 lots of the sale were backed by either third-party or house guarantees, so half of the proceedings were pre-ordained for success, at least for consignors.

In this new format (the “20th Century” category replacing the old Impressionist and Modern art sale), works ranged in date from the late 19th century, normally ascribed to as “Impressionist,” all the way to 1987—in other words, a mixed bag of art movements. 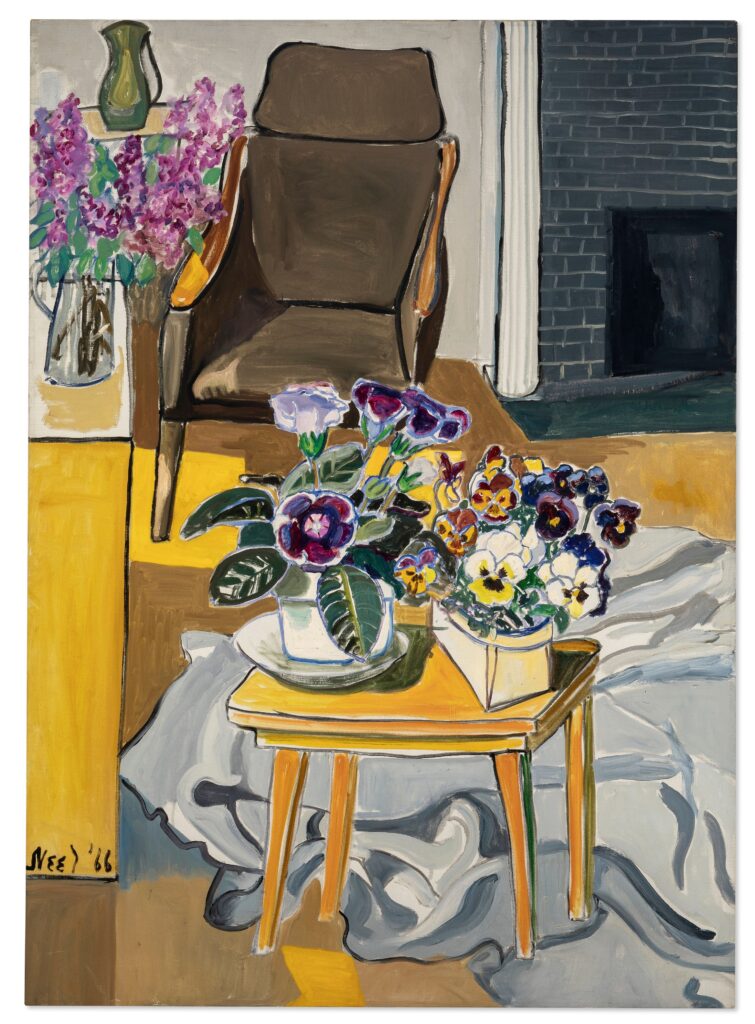 A juicy Willem de Kooning oil on canvas landscape, East Hampton VI (1977), from a particularly rich and late period for the artist and acquired by last night’s seller in 1979, surged to $8.8m ($10.4m with fees) against a $4m to $6m estimate. 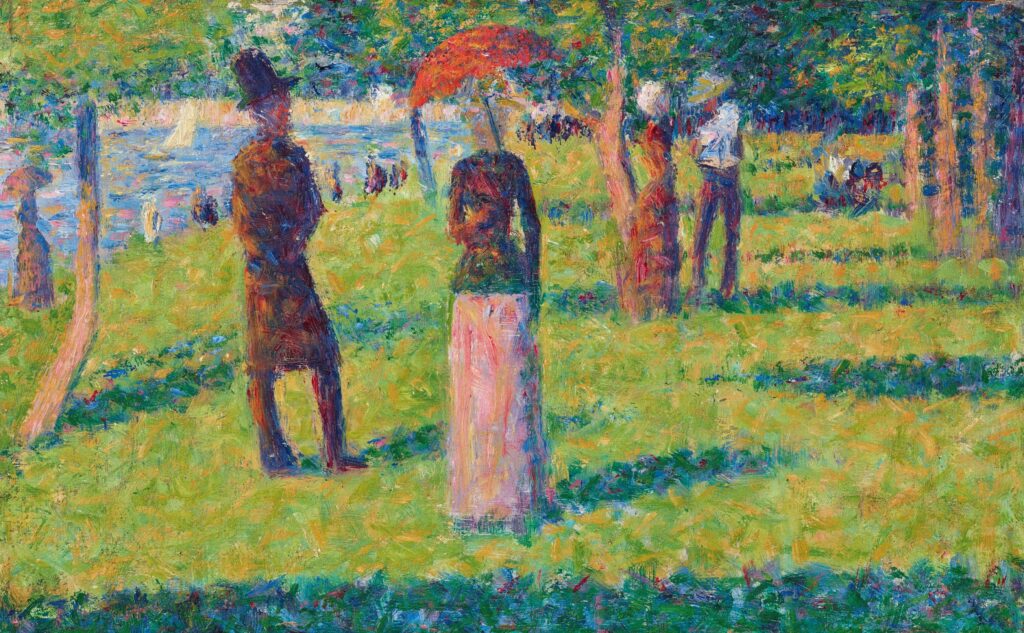 Both jewel like studies were acquired together in 1929 by Robert Treat Paine II, a descendant of one of the signatories of the Declaration of Independence, from the now defunct M. Knoedler & Co.

There was a barrage of big artillery firing throughout the live-streamed evening as evidenced by Claude Monet’s fog-shrouded Waterloo bridge, effet de brouilard (1899-1903) that brought $42m ($48.4m with fees) against an unpublished estimate in the region of $35m. The atmospheric Monet last sold at Sotheby’s New York in May 1999 for $9.3m.

A duelling pair of Pablo Picasso seated figures, led by Femme assise pres d’une fenetre (Marie-Thérèse) from October 1932, skyrocketed to $92m ($103.4m with fees) after a 19-minute-long bidding battle against an unpublished estimate in the region of $55m, while Femme dans un fauteuil from wartime Paris in June 1941, featuring Picasso’s other muse and lover Dora Maar brought a sedate $14.7m ($17.1m with fees) against a $15m to $20m estimate. The 1932 Marie-Therese last sold at auction for £28.6m at Sotheby’s London in February 2013. Both Picassos carried third-party guarantees.

In the Pop Art arena, Roy Lichtenstein’s massively scaled and late Interior: Perfect Pitcher (1994), studded with reproductions of his past paintings, poured forth at $19.5m ($21,5m with fees) against a $20m to $30m estimate. 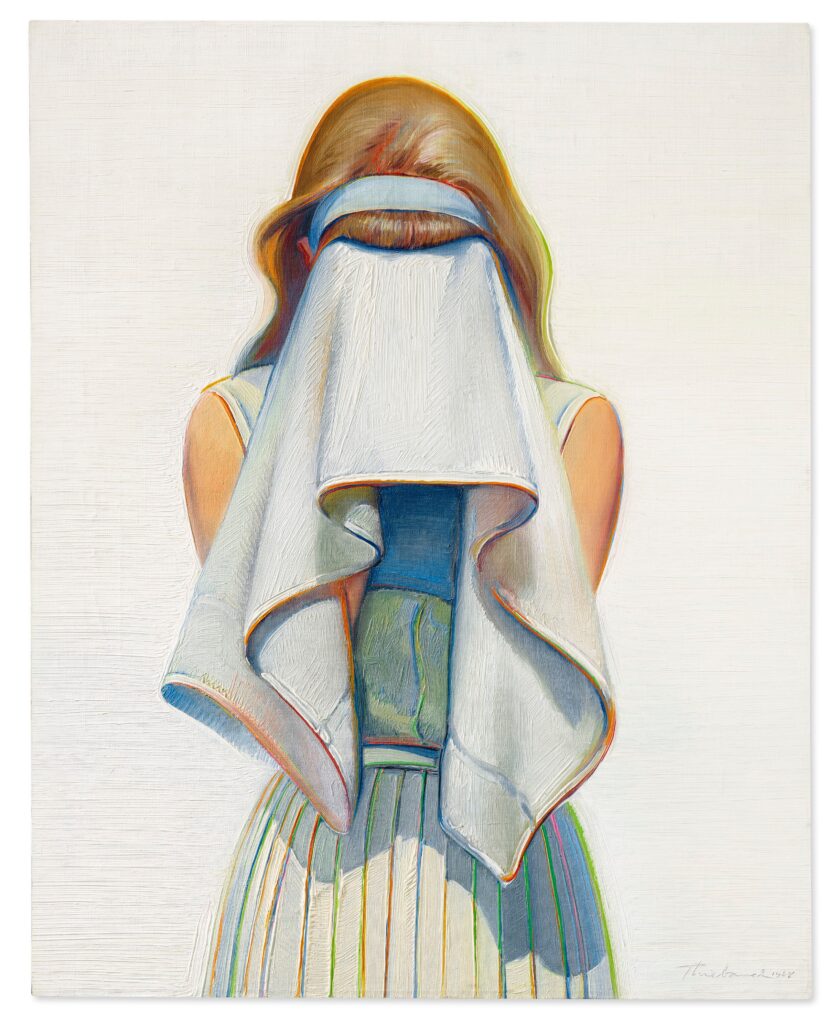 The Yin/Yang of the contrasting centuries came into focus again with Vincent van Gogh’s bravura promenade, Le pont de Trinquetaille, painted in Arles in June 1888 which made $34m ($37.4m with fees) against a $25m to $35m estimate, and Mark Rothko’s deeply blue-hued and glowing abstraction, Untitled (1970) which went for a relatively disappointing $33m ($38.1m with fees) against an unpublished estimate in the region of $40m. 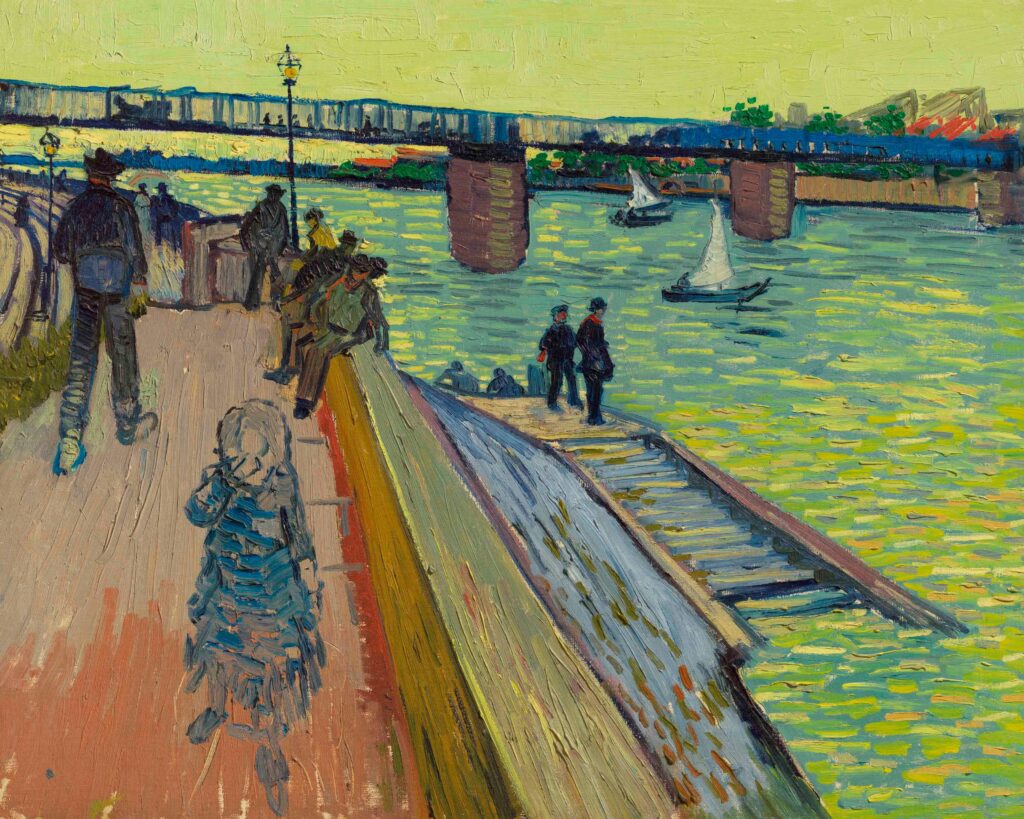 The Rothko, his penultimate painting before his suicide at age 66 that year (1970), came to market this time around with a house guarantee—which was presumably the reason it sold. 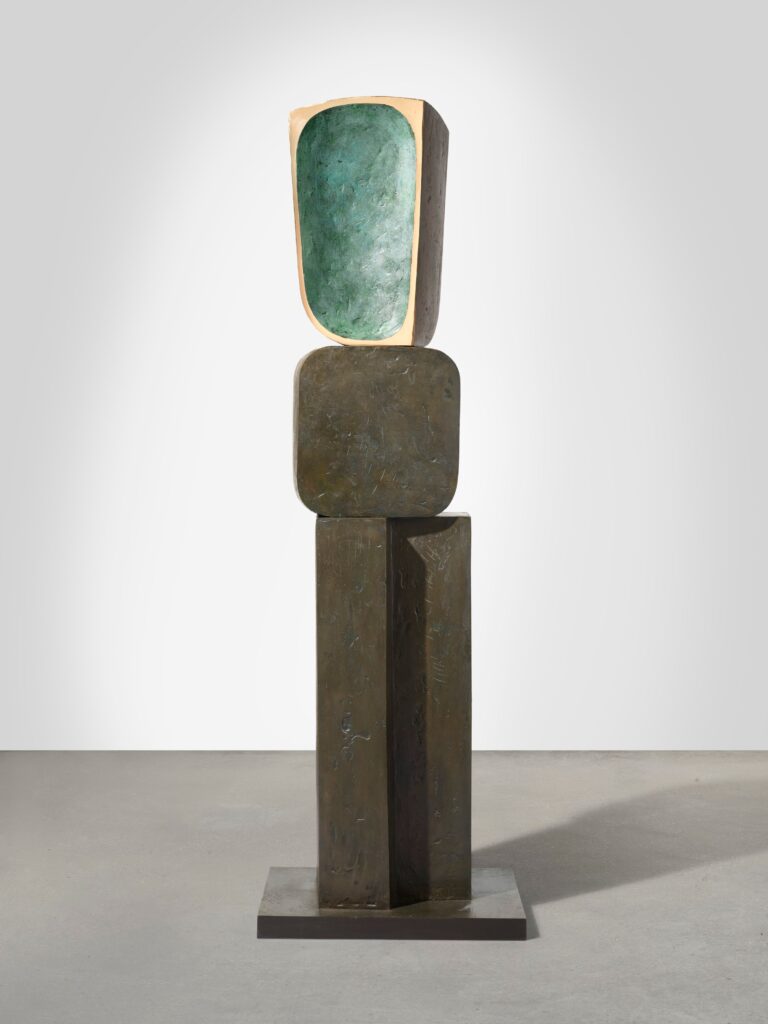 Though somewhat mind-bending for those accustomed to the familiar, Christie’s new age formula certainly produced a rambunctious and profitable evening. “We picked the right works for the right time,” said Alex Rotter, Christie’s chairman of 20th and 21st century art, “and it obviously paid off.”