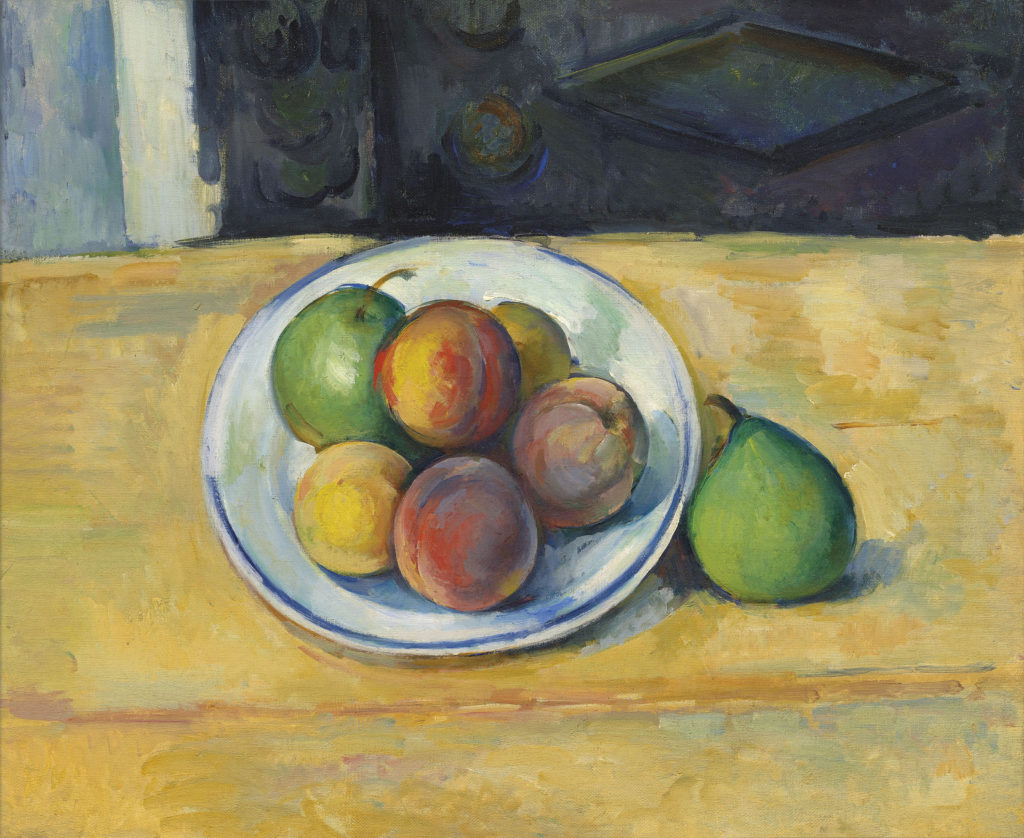 Fifteen of the 82 lots offered in the three separate catalogues failed to sell for a respectable buy-in rate by lot of 18 percent.

Two auction records were set and along the way, six works sold for over £5 million and nine sold for more than $5 million.

Of those, four broke the $20 million mark.

In the financing deals overall, there were two house backed guarantees (meaning Christie’s assured the seller a minimum and confidential price no matter what the outcome) and a dozen others were covered by third party guarantees where the sellers are insured a minimum price by anonymous backers who receive deal by deal financing fees for the risks taken.

Christie’s transparently pointed out that the prices reported included the hammer price plus the buyer’s premium for each lot sold but “do not reflect costs, third-party financing fees or application of buyer’s or seller’s credits.”

In other words, you have to take the reported prices for ten of the works with a grain or two of salt.

As if it slipped off the plate, one rotund pear hugs the side of it, apparently anxious to rejoin his assembled comrades. In any event, it is a brilliant compositional device. 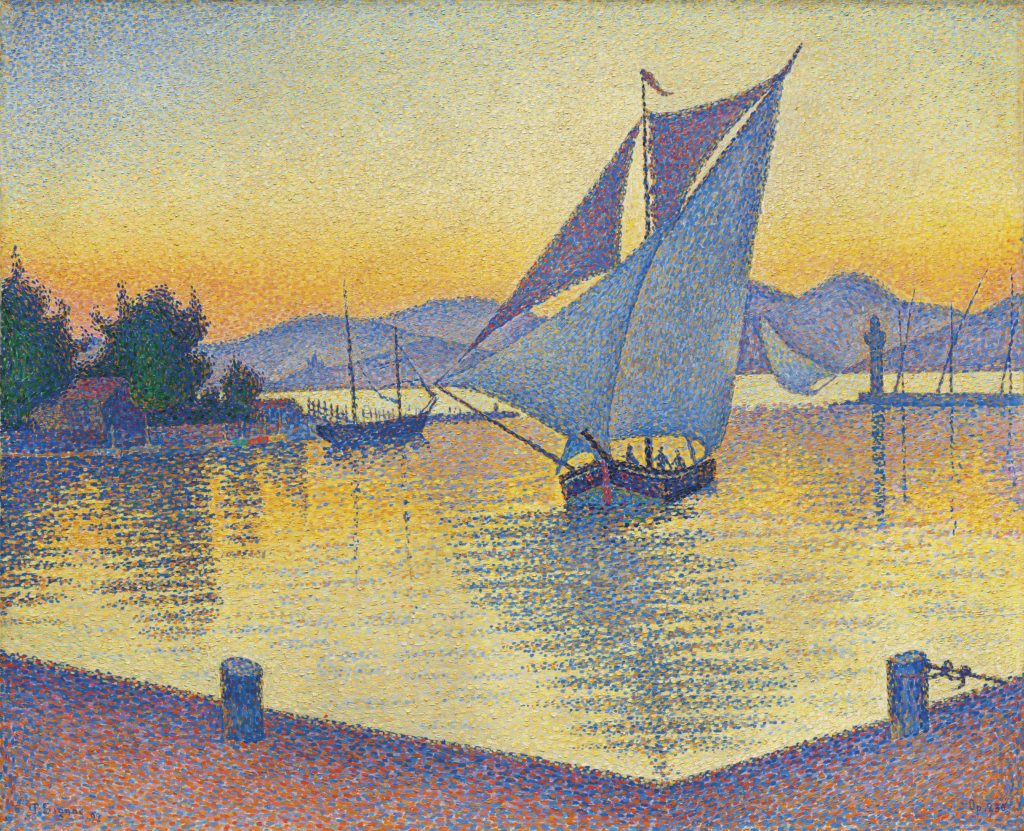 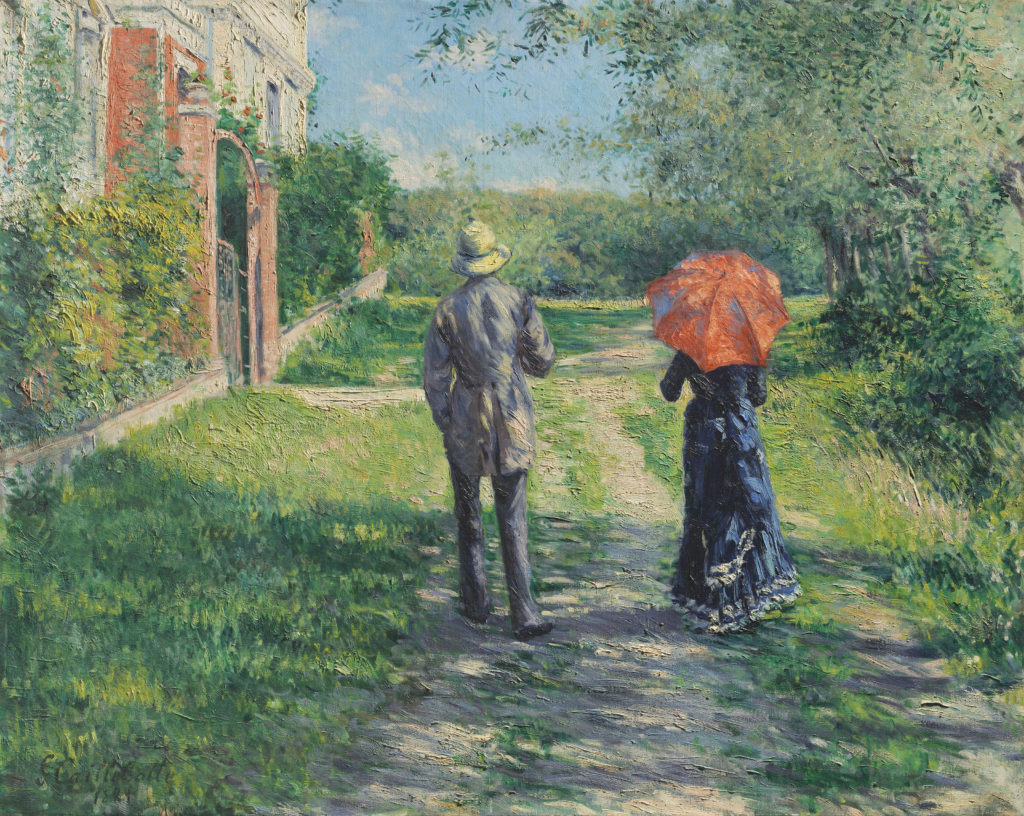 The painting, out of the public eye for over a century, had re-emerged at the Caillebotte retrospective at the Galeries Nationales du Grand Palais in Paris in 1994, a cause for art historical celebration. 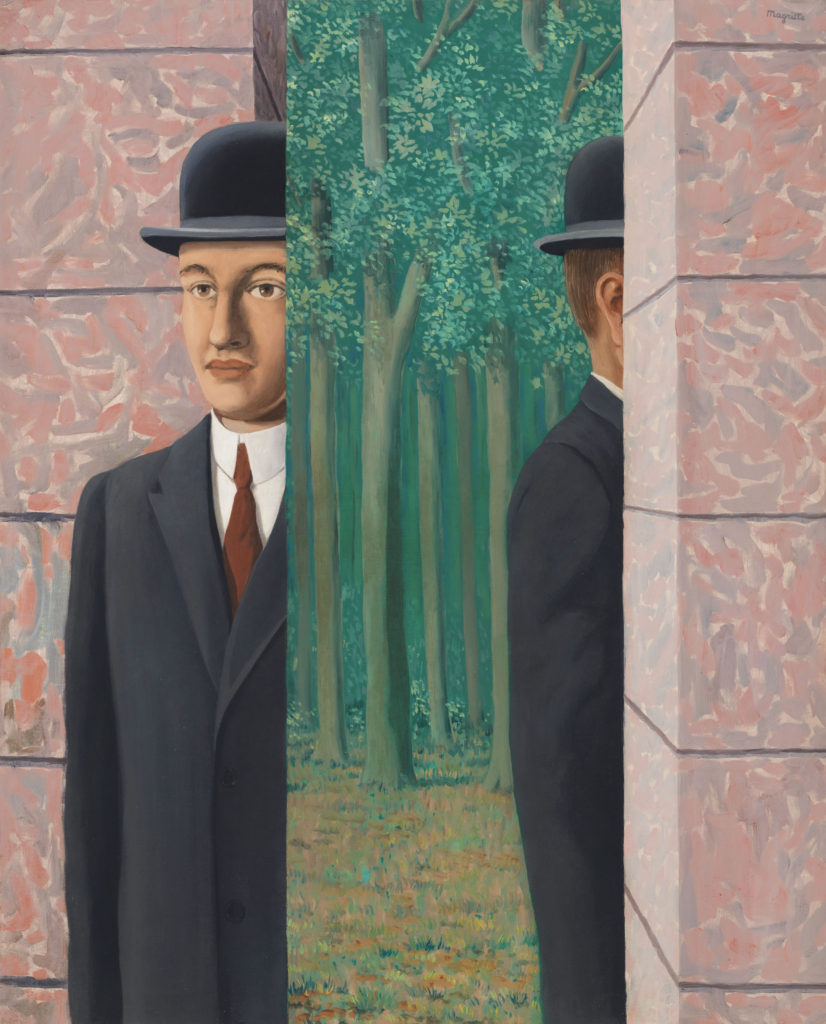 Commissioned by Belgian casino magnate and collector Gustave Nellins at the time of Magritte’s massive mural decoration at Nellins’ Knokke casino (executed by anonymous artisans), the gentleman in black stands as a cipher for the artist’s mysterious imagery.

Since that time and after an undated sojourn at the Fuji Museum, the painting has entered two private Asian collections.

The weakest part of the evening was the separate catalogue, “Hidden Treasures-Impressionist and Modern Masterpieces from an Important Private Collection” that was unhappily riddled with a half-dozen buy-ins, including the cover lot Claude Monet that was saddled with an unpublished estimate in the ambitious region of £40 million.

Though massive and trophy like at 78 ½ by 70 3/4 inches and painted in Giverny in 1916-1919, “Saule pleureur et basin aux nympheas” bears a stamped signature, meaning the late painting never left the artist’s studio, at least during his lifetime.

In today’s usually sophisticated and demanding market that means the painting is not A+ but some grade below.

The casualties in this opening section of Christie’s evening may have been offset by house or third party guarantees, but there were none.

“In general,” continued Hoeveler, “the quality of the material dictated the interest levels. As The “Hidden Treasures’ sale demonstrated with its many passed lots, offering day sale material in an evening sale—even if bolstered by important works—was not a winning strategy. From that standpoint, and in spite of its lower tally as compared to other years, Sotheby’s much smaller sale was nevertheless better managed, with its tighter, more edited line-up.”