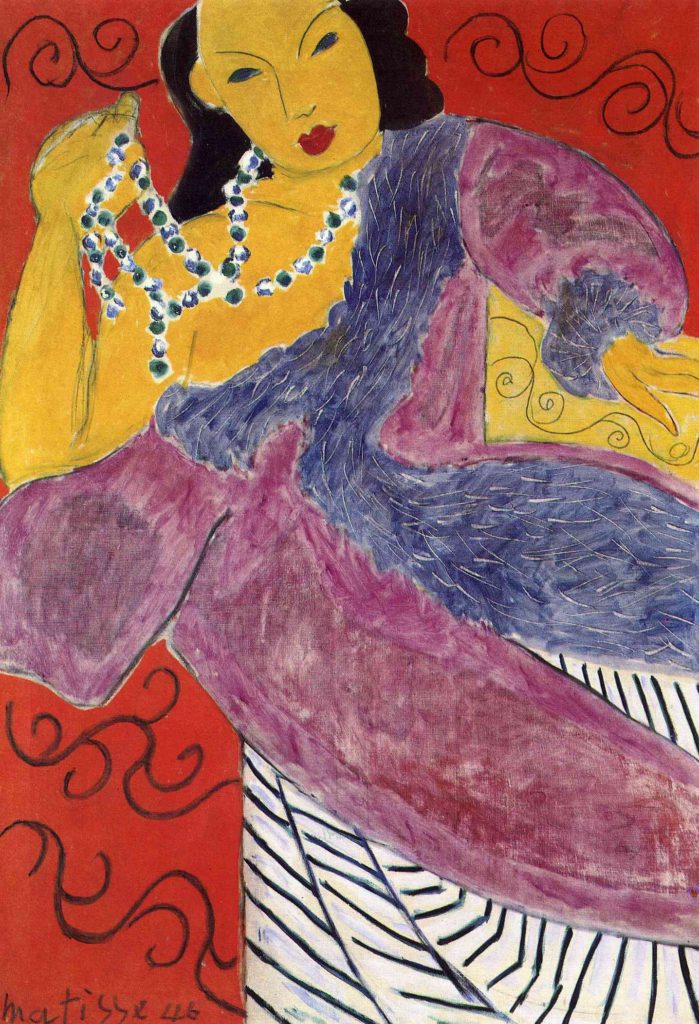 In a stinging blow to art market expectations for a recovery, Sotheby’s tonight registered its highest rate of unsold works in New York in memory. Of 66 lots offered, 31 — or 47 percent — failed to find buyers.

Despite the significant casualties, the auction house giant sold $35.6 million in art, its best result since November 1990 when the art market went bust, but short of the low pre-sale estimate of $59.3 million.

As anticipated, Henri Matisse’s “Asia” dominated the evening, fetching a buoyant $11.1 million. It was purchased by the renowned New York art dealer, William Acquavella, acting as agent for the Kimbell Art Foundation of Fort Worth. The foundation is the owner and operator of the well-endowed museum.

While the Matisse missed the artist’s record of $12.3 million set in October 1989, it nevertheless became the highest price for a modern picture since the downturn.

“We’re climbing the stairs one at a time,” said a subdued David Nash, Sotheby’s head of impressionist and modern painting worldwide.

Sculpture proved to be an unmitigated disaster, with lot after lot of Henry Moore, Aristide Maillol and even a strong Matisse bronze head going nowhere. Again, a few spectacular exceptions took some of the sting out of the evening. Max Ernst’s grand chess metaphor, “The King Playing With the Queen,” sold for a record $1.1 million to an anonymous American private collector.

“This is a true market of genuine collectors,” said Herbert Black, president of the Montreal-based American Iron and Metal Corp. He purchased Henri de Toulouse-Lautrec’s 1896 oil and crayon study “She: Handmirror” for $330,000. “It’s a reflection of the global economic conditions at the moment. It’s very selective and intelligent buying.”

A number of dealers concurred with Black’s assessment, criticizing the quality and estimates of works offered rather than suggesting a pessimistic view of the recovery.

“The mediocre stuff won’t find a market out there at those inflated estimates,” said William Beadleston, a New York dealer. It’s a reflection on the quality of the work. The art market isn’t dead.”

“Asia,” one of three Matisses plucked from the current Museum of Modern Art exhibition, belonged to the late high fashion designer and philanthropist Mollie Parnis Livingston, who acquired the painting in 1954 for $25,000. She died in New York last summer at age 93.

Livingston used a loan from Sotheby’s to set up the Livingston Award for Young Journalists, named after her son, Robert, who died in 1979. The loan was secured by her promise to sell the rare picture at the auction house. Part of the proceeds will benefit the foundation. 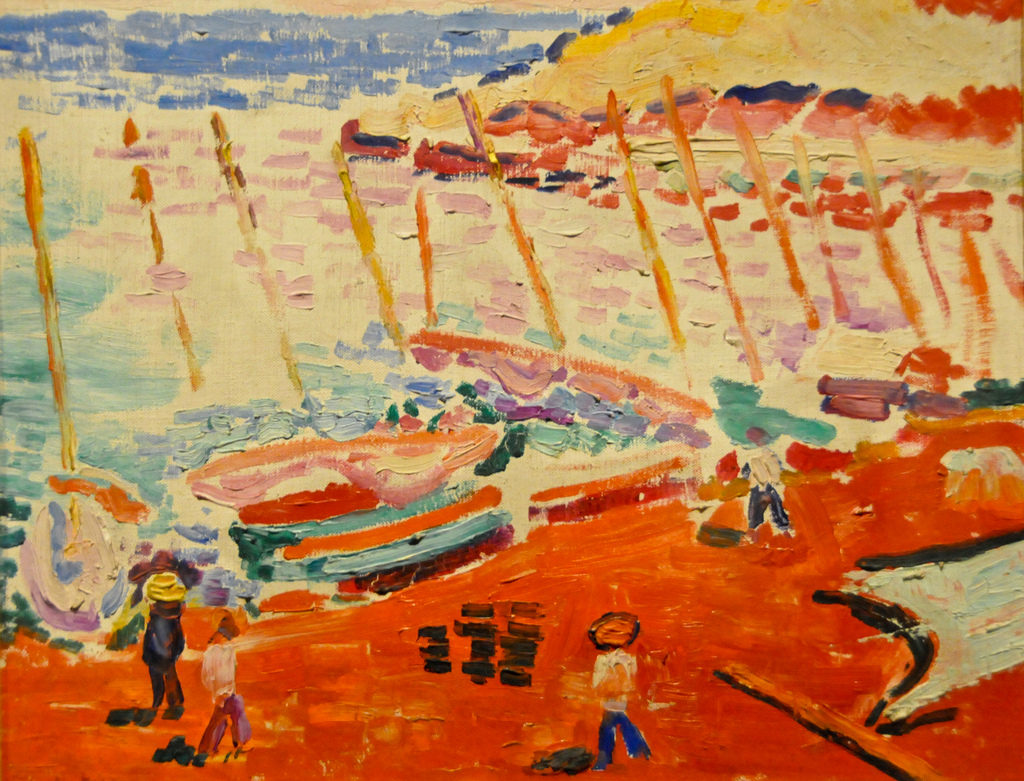 Back on the Matisse trail, “The Red Beach” (1905) realized $1.4 million ($1.25 million to $1.75 million estimate). It belonged to the collection of the late Wright S. Ludington, the founder and major patron of the Santa Barbara (Calif.) Museum of Art.

“The Pink Shrimps” (1920) was “bought in” at $1.6 million when it failed to meet its secret reserve price. Estimated to bring from $2.5 million to $3.5 million, this Matisse was deaccessioned by the Everhart Museum in Scranton, Pa., following court-won permission to sell the work. It was much ado about nothing.

Outside of the MOMA trio, five other Matisses were offered, including “The Dancer,” a painted paper cutout from 1949 that sold for $341,000 to Zurich dealer Thomas Ammann, who left the salesroom with his escort, Bianca Jagger. It comes from the estate of the painter Robert Motherwell. Of the eight Matisses offered, five failed to sell.

In the pretty-spectacular category, Mary Cassatt’s “Young Lady in a Loge Gazing to the Right” (circa 1880) sold for $2.53 million to an American private collector. It was one of the few works that soared past its high estimate ($1.5 million).

The evening action resumes at Christie’s on Wednesday.