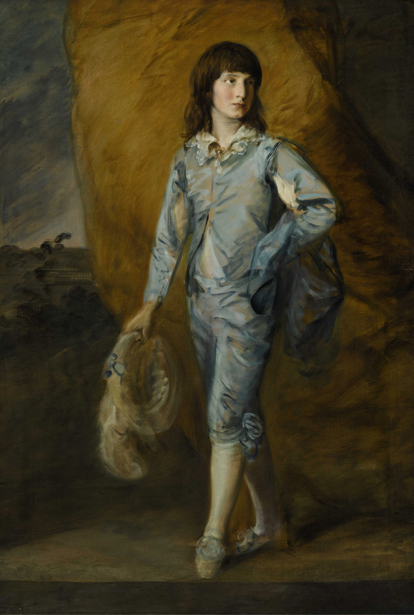 In an unusual conference call for Sotheby’s investors and analysts on Friday morning, ahead of its official report for the fourth quarter of 2015 expected in late February, ceo Tad Smith estimated the firm would suffer a loss in net income of $10-19 million, compared to a net income gain of $74 million achieved for the same period in 2014.

Much of that shortfall is due to the “auction guarantee shortfall” of the A. Alfred Taubman collection that Sotheby’s banked $515 million on.

So far, the firm has lost $12 million ($6 million in the guarantee and 46 million in associated marketing costs) with virtually no upside.

The figures can change with the upcoming sale of Taubman’s old master painting collection that hits the block on January 27 with a pre-sale low-estimate of $24 million.

As elaborated on the firm’s simultaneous Form 8K filing with the Securities and Exchange Commission (SEC) today, the remaining Taubman kit “…will not earn any auction commission revenues because of the auction guarantee shortfall and could result in additional auction guarantee losses if the property offered at these auctions does not meet pre-sale expectations.”

During the 30 minute conference call that included a question and answer period, Smith reassured investors and analysts who track Sotheby’s stock (traded under the ticker symbol BID on the New York Stock Exchange) “that our guarantee position, net of hedges, is quite low” and that even if the art market gets worse, from an operational perspective “we are ready for it.”

The firm also reported that it expects to realize net income for all of 2015 at $36-45 million compared to net income of $118 million realized during the previous year (2014).

Smith also announced that Sotheby’s will increase its $125 million common stock repurchase program another $200 million to $325 million, a unanimous decision by the board to bolster its own holdings and take advantage of BID’s currently low trading price.

In the same stroke, Sotheby’s eliminated its 10 cents per share quarterly cash dividend for investors and target those savings to the repurchasing program.

In yet another measure to bolster its financial standing in what many see in the trade as an upcoming correction in the market, and what the firm already forecast for its upcoming February sales in London that is 23 percent lower in terms of pre-sale estimates compared to 2015, Sotheby’s will “repatriate” its accumulated foreign earnings, currently pegged at approximately $381 million. That sum would normally be used for reinvestment purposes outside the U.S. but that cash is coming back to these shores.

That move will incur a steep U.S. income tax bite but Sotheby’s, as the 8K addressed in terms of its stock repurchasing program and other capital sucking moves, including the $50 million acquisition of Art Agency Partners, reflects “the need of cash in the U.S.”

Even with the weak earnings outlook, Sotheby’s stock rose 73 cents in early trading on Friday to $23.50 a share, a cheerful 3.18 percent.

“Normally, we love to see buy backs,” said George Sutton, managing director and senior research analyst for the Minneapolis based Craig Hallum, referring to the stock plan, “the challenge is, when you’re going into what could be a downturn, with the level of debt that they have, it seems like an odd time to buy your stock just because its cheap.”