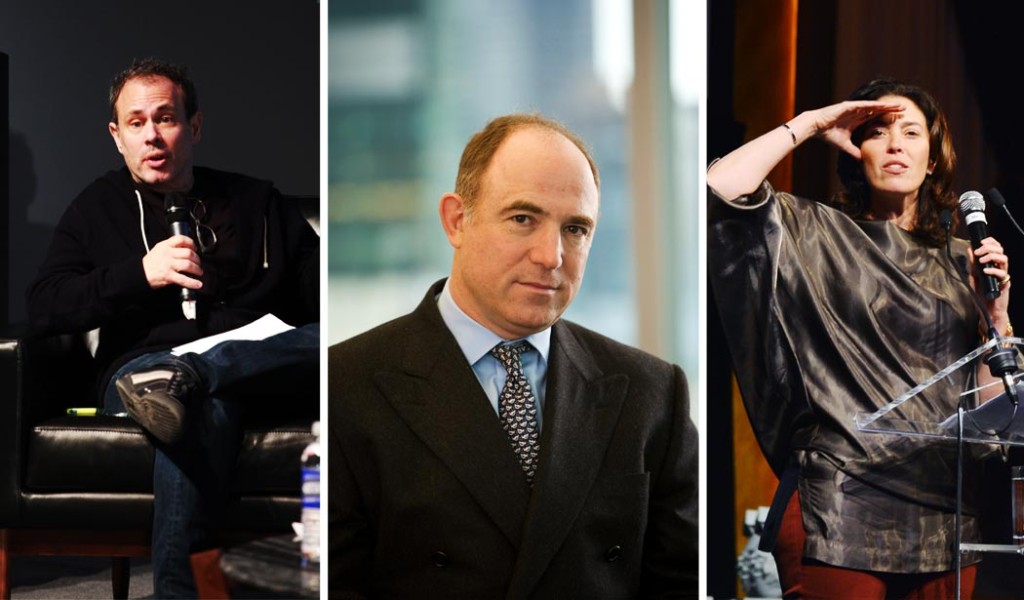 In a dramatic development for the auction industry, Sotheby’s announced on Monday that it had acquired Art Agency, Partners, a two-year old, New York-based art advisory company, for $50 million plus built-in performance fees that could elevate that number to $85 million over the next four years.

“AAP’s profitable business helps drive initiatives that are imperative for Sotheby’s growth,” said Tad Smith, Sotheby’s president and CEO, in a prepared statement. He predicted that the acquisition would “improv[e] our leadership position at the high end of the fine art market, [bolster] our private sales capability, [give] us new growth opportunities in advisory services, and reinforc[e] the client-first culture in all we do.”

Cappellazzo and Schwartzman will become chairmen at Sotheby’s and will help lead a newly established Fine Art Division focusing mainly on 20th and 21st century art; the division will essentially encompass the current Impressionist and Modern and Contemporary art departments. They will also lead private sales at Sotheby’s and develop the house’s nascent advisory business.

Recent hire Marc Porter, the former chairman of Christie’s America, who won’t join Sotheby’s until sometime in 2017 due to strict “gardening leave” provisions, will come in as chairman of the Fine Art Division with a special focus on global business development.

During a conference call with analysts and interested parties on Monday, Smith, who took th reins at Sotheby’s nine months ago, said that AAP “was developed around the client-first mentality, and it very much resonates with us here culturally, and one of my key priorities was to improve and increase our client first mindset.”

Speaking of AAP’s principals, Smith said, “I particularly love the closeness they have to customers and the deep key advisory approach they take. They are close to some of the most important collectors in the world.”

The announcement appeared to impress investors, as Sotheby’s New York Stock Exchange-traded equity (under the ticker symbol BID) rose by $1.56,or 7.2 percent, to $23.23 a share.

Reactions to the news outside Wall Street also sounded positive, though more focused on the homerun aspect of the deal for AAP.

“I think Amy and Allan are very good people and good on them that they can achieve such a wonderful price for their services,” said Philip Hoffman, CEO of the London based Fine Art Fund.

As for what Sotheby’s gets from the deal, “I don’t think it’s so much an advisory company they’re acquiring,” Hoffman added. “From what I can gather, it’s basically hiring three key people in the business and what they can bring to the auction market.”

Hoffman further speculated that in order for Sotheby’s to profit from the acquisition or for the AAP team to earn any of that $35 million success-fee upside, “they’ve got to bring in an additional $250 million of business just to break even.”

As to the reasons why the young company decided to give up its building brand name and go with Sotheby’s, founding partner Cappellazzo, who sat in on the conference call with her partners Schwartzman and Chinn, said, “we felt the timing was right and that the team here was right and the canvas on which to paint —no pun intended—was quite expansive and open.”

“I’m slightly surprised to see them quitting so early in their business,” said Hoffman, “but I guess this is an offer they couldn’t refuse.”

It will take at least an auction season or a financial quarter or two to see whether this high-horsepower team along, with Marc Porter, can boost Sotheby’s bottom-line in its seemingly endless duopoly battle with Christie’s.