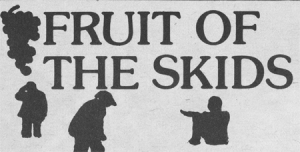 It was 1:45 AM on the Bowery when a grizzled leprechaun of a man approached and said, “Hey, young fellow, I got beat up and robbed and need 414 to get a pint of wine.” Incredulous at his remarkable resemblance to Walter Huston’s dusty portrayal of an old prospector in the film “Treasure of Sierra Madre,” lasked the old f ellow, “Where can you get a pint in the dead of the night, especially since its already Sunday?” Undaunted – by the stall for spare change, the light-footed pros-nectar explained there was ebootlegger”around the corner with a shopping bag full of pints for the off-hour mice of $1.75 (vs $1.05 at a retail counter).

Before ambling off into the shadows with his change, the Huston character claimed he had just come up from North Carolina to New York by merchant ship and had a stash of traveler’s checks in his room. With an exagger¬ated wink over a bloodshot eye, he kibbitzed that no bootlegger ever honored traveler’s checks but he would have his Wild Irish Rose anyhow. In 1977, 55 million gallons of appetizer/dessert wines were sold in the U.S., 94%of it for under $2 a bottle (1/5 of a gallon). Last year the oral was 57 million gallons. Dessert wines are sweet, as opposed to dry,and have a high alcoholic content, from 14% to 20% per volume. In other words, more powerful than a gin and Ionic or dilutedco stch and soda. Brands like Night Train Express, Thunderbird, Richards Wild Irish Rose and MD 20/20 finda powerful market among Bowery boot¬leggers and black-eyed alcoholics who savor the cheap yet potent juices. 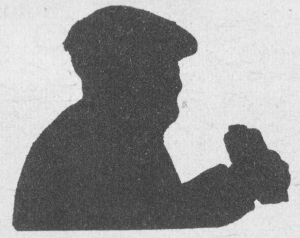 Barbara Cummings, a public relations staffer with Mogen David Wine Corp., a Chicago-based subsidiary of Coca Cola Bottling Co. of New York, talked about the marketing of sweet wines and the sticky industrywide burden of the Skid Row weal wine image. “We have a problem with that. It’s an image everybody would like to shake. We’re more successful and are not considered quite as Bowery bum-oriented as we were. We want the sales, not the image.”

Thumbing through some of Mogen David’sarketing material an its two sweet, or “fortified,” wine products, MD 20/20 and Lightning Creek, certain code words are embossed on heavy stock-glossy Paper. There are an “Hispanic Banner” (21l4″ x 10″), and a “Black Banner”, (25″ x 10″) for display inside liquor stores. “Special banners for Blacks and Hispanics speak their language—and translate into more sales for you!” dealers are advised. Joe MacDonald, public relations executive with the Canandaigua WineCo. in Canandaigua, N.Y., producers of the #1 selling dessert wine, Richards Wild Irish Rose, placed the image problem in a different light “They” (the bums) “come to You. There is no way you can reach that person as far as brands concerned. I wouldn’t want to be Pegged, but does Johnny Walker feel bad about selling their half.pint products to black markets? I know this is good business.If the market is there and everybody wants in it, I want my share.Everybody wants to be the Chateau Lafite-Rothschild. We consider Richards to be the Chateau Lafite-Rothschild of the dessert wines because of its popularity.” 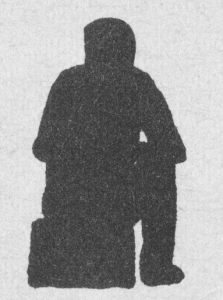 Harry Posen, executive director of the San Francisco based. California Wine Institute (with a hefty winery membership of 293) characterized the heavy consumers of dessert wines as “dying off or changing habits.” Joking long distance about the “central heating theory” of port imbib-ing in England alter dinner, Posers said, “People do drink wine Im effect. The trend in vane sales in the last decade indicate that higher alcohol wines are going down a let million gallons a year for the past 10 years, from 83 million in 1967 to 55 million in 1977. My feeling is that drinking port and sherry as a beverage goes for the tradition and not the effect. Dessert wines are in the entertainment beverage

Asked why compasses after “upscale media markets” and authors of such exotic delights as a “sherry shrub” or “port sour” package their multi grape wines in pint bottles that fit so snugly in Salvation Basso hip pockets, Posen countered: “Smelt size wine bottles have been produced since Kb plat’s time. Roman soldiers marched for their brew—a litre day. It is not a wine thing to been abusive dnnker. Our studies show 4. We are not hiding anything. Sweet wines are a diminishing category in the face of the table wine boom.” 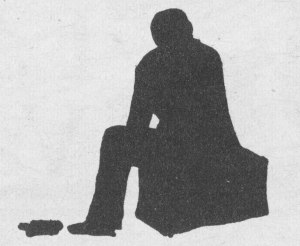 Posert has statistics to back up his claim that wine drinkers aren’t abusive drinkers. The market has shifted a full moon since 1967. Table wine consumption galloped up to 216 million gallons in 1977 from 62 million ten years earlier. Table wine hasa much lower alcoholic volume, hovering over median 129.. The Mason-Dixon line separating table from deisert wine is 1434 In generalkortified dessert tones are pepped up with speedy yeasts feasting on young grapes that exude tremendous amounts of grape sugars. On top of this hot rod , enact on a respectable sedan grape, high octane “grape spirits” are added to the brew, usually from low grade distilled wines like brandy. Fermentation is stopped early and the adolescent grapes are pushed through a high sugar ringer. 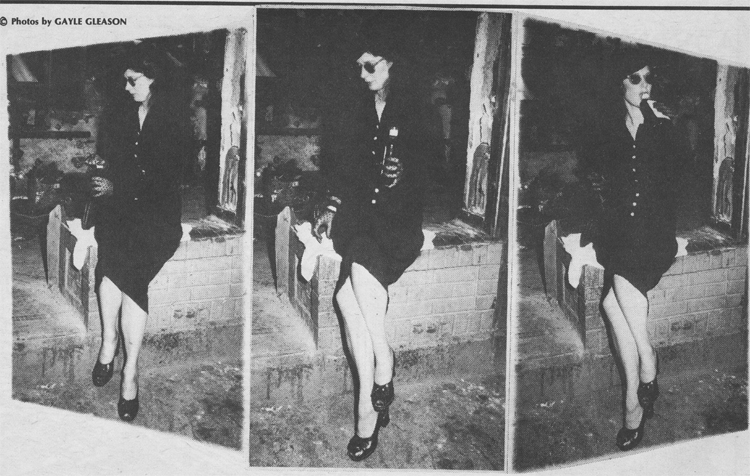 On the other coast, Bill Mal felt, administrative director of the New York Association of American Vintners, in Watkins Glen, NY. helped to sort out some of the differing parts of the sweet wine trade. One member of the association, for example. the Wiederkehr Winery in Atlas, Ark., ages its fine ports and sherries in small oak barrels on rooftops. In the same general category of dessert wine, though, is output from Modesto. One of the many low profile homes of Ernest & Julio Gallo Wines, where 60 gallon drums of fortified wine are aged in a week. Both products, aimed at opposite ends of the dessert wine market, are clumped into the 1978 consumption figure of 57 million gallons. (That compares with 304 million gallons of table wine.)

Richards’ Wild Irish Rose is celebrating its 25th anniversary and the moniker’s creator, sales manager Bob Meenan, is retiring from the business. Richards has come a long way since dessert win grabbed 70% of the U.S. wine market in the mid-5O’s. Canandaigua’s advertising budget is geared exclusively to TV and radio (the message: “Everybody knows Wild Irish Rose”). 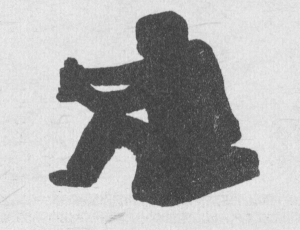 The image of e little old lady taking a nip before bedtime not hurt sales, which hit more than four milion cases last year. Boasting of distribution in 40 states Wild Irish’s makers say it grabs 33% of the fortified wine market. Mogen David provided additional market store statistics, tics, putting Thunderbird (Gallo) in second place with 27% and MD 20/20 at “show” with 27% (the old, stark 20/20 label has been cosmetically lilted) Fourth place, it’s falls to another Gallo product, Night Train Express, with 10%. Neither Thunderbird nor Night Train fess up to their Gallo parentage on the’ labels, which only modestly admit their home town of Modesto, Calif.

Jack Kerouac, in “Desolation Angels,” preached a romantic fixation with working the railyards of Frisco Hopping in cheap rooms with hot plates and sluggin down endless quantities of red port and muscatell in sight of the Bay Bridge. On the Bowery, where the lights of the Williamsburg Bridge twinkle in the moonlight and acres of smashed teen pint pebbles form dizzying mosaics between the narrow heat spaces of the sidewalks, upscale romance is nowhere in sight.

A spokesman for the New York chapter of the National Council of Alcoholism, Bob Mack, says “it doesn’t matter what beverage you drink, it’s the alcohol that counts. Whether it be beer, wins or whiskey. The proof is the important thing” None of the three big organizations that serve in the treatment of alcoholism—the council, Alcoholic’ Anonymous or even the Bowery Residents Committee had any studies or pronouncements on the evils or attributes at fortified wines that blanket the Bowery like Mexican heroin does Harlem.

With advertising budgets for fortified wines booming and the quest for increased market shares translating into “real classy packaging” —as one PR-savvy enologist put it -college students and ethnic minorities (primarily black, Mexican-American and Puerto Rican) appear to reap the questionable rewards of media patronage too. The one group that is black listed from every slick brochure and market study is the same body that has maintained 10 million case sales—the men on the Bowery in New York and skid rows in Chicago, Los Angeles and even Portland Ore.

Joe MacDonald at Canandaigua pinpointed the marketeer’s combination nightmare on a silver plate. “They come to you There is no way you can each them.” He also says, “Thank God they
buy the stuff.”