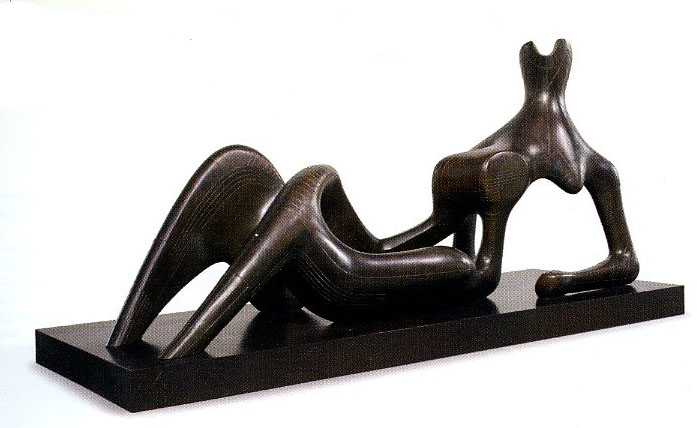 Aside from a few high-profile flops that the houses stumbled Over, the February sales of Impressionist and modern art delivered healthy results that overall seemed to reassure a market still jittery from euro zone woes.

On February 7, the total take at Christie’s easily hurdled presale expectations and squashed last February’s £84.9 million ($136.3 million) result. The top slot went to a sleeper, Henry Moore’s weighty bronze Reclining Figure: Festival, 1951 (est. £3.5-5.5 million; $5.5-8.7 million). The Cologne-based dealer Alexander Lachrnann, who has a heavily Russian clientele, calmly out- gunned two anonymous telephone bidders to claim the prize for £19,081,150 ($30.1 million). The price crushed the previous Moore record of
£4.3 million ($8.5 million), set for Draped Reclining Woman, 1957-58, at Christie’s London in June 2.008, and also bested the $9 million asking price on another cast from the edition of five, offered last summer at the Masterpiece fair. The consignor, New York real estate magnate Sheldon Solow, had acquired the piece at Sotheby’s New York in May 1994 for $2.0 million. Solow also made a jumbo profit on the outstanding Joan Miro canvas Painting-Poem, 1925 (est. £6-9 million; $9.5-14.2 million). Despite a relining that had eliminated important writing by the artist on the back, the painting- which Solow picked up for $770,000 at Christie’s New York in 1985-attracted at least four bidders, including New York dealer William Acquavella, who bagged it for an artist-record £16,841,250 ($26.6 million), the highest price in the Art of the Surreal portion of the evening.

Christie’s had high hopes for Juan Gris’s Le livre, 1914-15 (est. £12-18 million; $18.9-18.4 million), a Cubist abstraction whose zingy color scheme seemed tailor-made for current tastes. It squeaked by at £10,345,150 ($16.3 million), one of the house’s few overreaches. Giovanna Bertazzoni, head of the London Impimod department, says, “We were super rigorous on the estimates. We learned a lot from the November sale in New York,” referring to that sale’s 38 percent casualty rate. 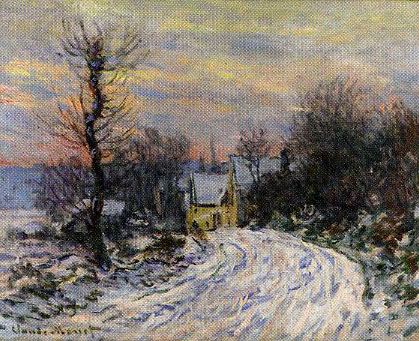 The following evening, in a reversal of last fall’s results, it was Sotheby’s that had a tougher time, realizing nearly 40 percent less than its rival. Still, the £78,837,65o ($12.5.4 million) tally nicked the low end of presale expecta- tions and came out ahead of last year’s £68.8 million total.

The first bump in the road came when the cover lot, Gustav Klimt’s symbolist landscape Seeufer mit Birken (“Lakeshore with Birches”), 1901, which had been in the same family since 1902 and was estimated to earn at least £6 million ($9.4 million), withered on the vine at £3.8 million. The consignors sat shell-shocked, facing the unhappy prospect of returning home with a burned picture, but the canvas was rescued via offers later in the evening from three bidders who had sat on their hands earlier. The family finally accepted a £5,641,150 offer ($8,974,100 after the buyer’s premium). Auctioneer Henry Wyndham’s announcement of the deal seemed to improve the mood in the room; officially, however, the Klimt was excluded from the final tally.

But the sale’s main draw, a larger and earlier Peinture, 1933- which had been expected to bring in £7 million to £10 million ($11-15.8 million) -simply expired after a few halfhearted bids at £6.4 million, causing an audible chorus of gasps in the salesroom. Sotheby’s specialist Andrew Strauss was at a loss to explain. “It just didn’t have its night,” he said after the auction. “I suppose [the composition] was a bit static, but it had all the language you want from a Miro.”

On the basis of the material, the Sotheby’s sale “was never going to have the same fireworks as Christie’s, but in the end they did very well,” offered one New York dealer in attendance. “There are moments of sheer unpredictability in the market and we saw it tonight, as we saw it at Christie’s.”

In sales the following week at Christie’s, Sotheby’s, and Phillips de Pury & Company, the contemporary category was dominated by many of the usual suspects and reached uniformly strong results. 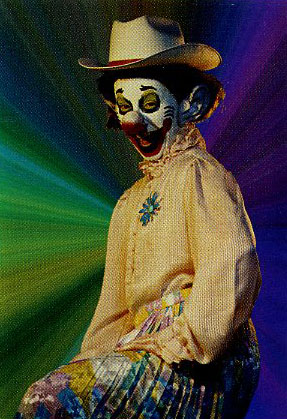 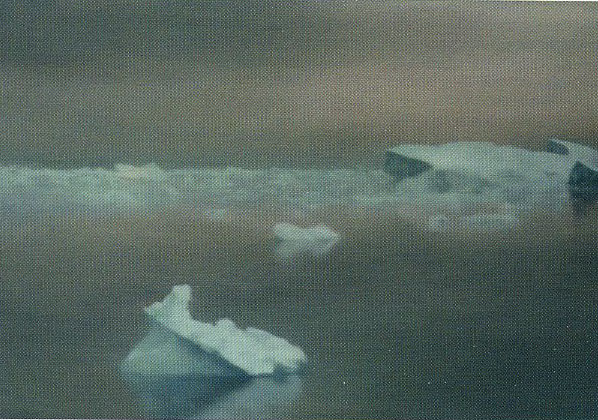 Satisfaction, if not joy, seemed to be the lasting impression of the London sales. Amsterdam dealer Siebe Tettero described the Phillips sale as “a little tepid, but they did well, just as Sotheby’s did with what they had. I think Christie’s won this round.” The solid postings across the board, however, bode well for the May sales in New York.