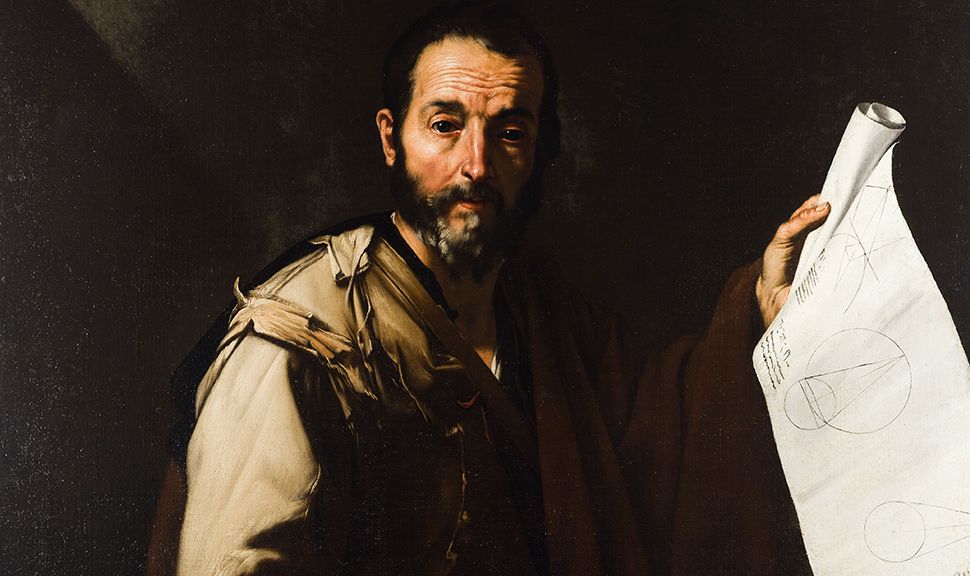 MAASTRICHT, the Netherlands — The finely tuned sales machine at The European Fine Art Fair continued to produce results before the expected crush of weekend visitors.

At London’s Robilant + Voena, Post-War Italian art clicked with collectors as Agostino Bonalumi’s 23 ½ inch high “Untitled,” a shaped and mirror like bronze from 1969-2007, sold for approximately €180,000 and a multi-layered Paolo Scheggi abstraction, “Intersuperficie Curva dal ross” from 1962, executed in vinyl tempera on three super-imposed canvases, sold to another European collector for approximately €600,000.

The debate as to whether the schedule conflict with Art Basel Hong Kong has dampened attendance and hence hurt sales here found some traction with Robilant + Voena director Mira Dimitrova, who observed, “Americans who would be interested in this kind of material would choose to go to Art Basel Hong Kong because that’s the brand name for this category. We’ve noticed an absence of Americans this year.”

That wasn’t the case at London’s Tomasso Brothers Fine Art, where a stunning, late 2nd-century Roman carved marble, “Portrait Bust of a Young Man,” was on offer for $3 million. The sculpture is in remarkable condition apart from the handsome subject’s missing nose. “All of our American clients have been here,” said partner Raffaello Tomasso, “even though Maastricht is not an easy place to get to. We keep seeing the same clients as well as some new people, so I would say the general atmosphere this year is slightly more positive.” So far, Tomasso fielded several offers for the rare, 29 ¼ inch high portrait bust that lived for a time at the venerable Art Institute of Chicago.

It was still difficult to ascertain how successful the fair has been in its early stage, with yet another full week to go. There were some relatively big-ticket sales, as evidenced at London’s Coll & Cortes, where a masterful painting by the 17th-century Baroque painter Jusepe de Ribera sold in the low seven figures to a private collector. The striking work, “Thales of Miletus,” depicts the bearded 3rd-century mathematician holding up a sheaf of calculations. “We’ve done great business,” said Coll & Cortes director Andreas Pampoulides. “We’ve sold three of our four top things since the opening.” Among those, a stunning, hyper-real, figurative sculpture by Pedro de Mena from circa 1670, “San Pedro de Alcantara,” in polychrome wood inset with reverse painted glass eyes and hair eyelashes, standing 40 cm high, sold for “a good six figure sum,” according to the dealer.

Some dealers prefer to remain mum on price points as evidenced at Paris-based Galerie Eric Coatalem, where a sleepy yet regal looking “Un Lion” by Jean-Honore Fragonard, measuring 83 by 100.5 cm, sold for an undisclosed price. That wasn’t the case at New York’s Jack Kilgore, where “The Dying Lion” by the English animal painter Herbert Thomas Dicksee, dated from circa 1888, sold for $560,000. The huge and ornately framed oil on canvas, scaled at a cinematic 67 by 121 inches, depicted a wizened yet magnificent creature set against a gorgeous sunset and ominously circled by hungry looking vultures. It was first exhibited in 1888 at the Royal Academy, where it was acquired by the Marques of Londonderry. Kilgore also sold a fine Neo-Classical painting by Angelica Kauffman, “Hector Upbraiding Paris for His Retreat from Battle” from circa 1782, for $780,000.

It sold to an otherwise unidentified museum, according to Kilgore. The dealer also sold a 1908 Symbolist styled painting, “Christus,” by the French artist Gustav Adolphe Mossa and executed in oil, gilding, and India ink on canvas. Though distinctly modern, the composition features Christ bearing his cross with a kind of Pre-Raphaelite atmosphere. “The fair has been good,” said Kilgore, “but I’m also changing direction, going from Old Masters to more 19th and early 20th century.” He declined to cite a price for the Mossa.

A mélange of 20th-century works sold at New York/London Waterhouse & Dodd, where Pablo Picasso’s crisp and convincing “Deux baigneuses,” from circa 1923 in brush with India ink on paper, sold for approximately $270,000. The dealers also sold one of the Cobra art movement founders Karl Appel’s thickly impastoed abstraction “Tete fond brune,” from 1954, for €160,000 to a Dutch collector and a rather dashing, Cubist styled portrait, “le Chef d’Orchestre” in watercolor and pencil by Georges Folmer and dated 1925-28, for €15,000. Asked about the American turnout, partner Ray Waterhouse said a number of museum groups, including the Frick and the Seattle Art Museum, had visited his stand, “but there should be more Americans here with the current exchange rate.” Waterhouse also sold a Pop Art era painting by the German artist Peter Klasen for €40,000. Naughtily titled “Prise male + bouche (ouverte),” the 1969 composition sold to a Belgian couple who were still seated in the stand.

“It’s not the first time we’ve bought in this good house,” said Mr. Brasseur (preferring not to divulge his first name). “Human contact is very important to us and our collection is mostly 19th century, with some older pictures which we inherited.”

The Klasen was a first for them. “I might have bought the Folmer,” said the collector, “but my wife liked this one. It is totally out of our normal buying scheme and it has a very graphic title.”

Revealing a bit more about the type of collector that makes TEFAF a must stop, Mr. Brasseur added, “We come here every year and try to stay for at least three days because there’s so much to see.”