Skip to contentSkip to content
Blouin Artinfo
At TEFAF, Sales in the Modern Category Continue at a Modest Pace
March 11, 2016 by Judd Tully 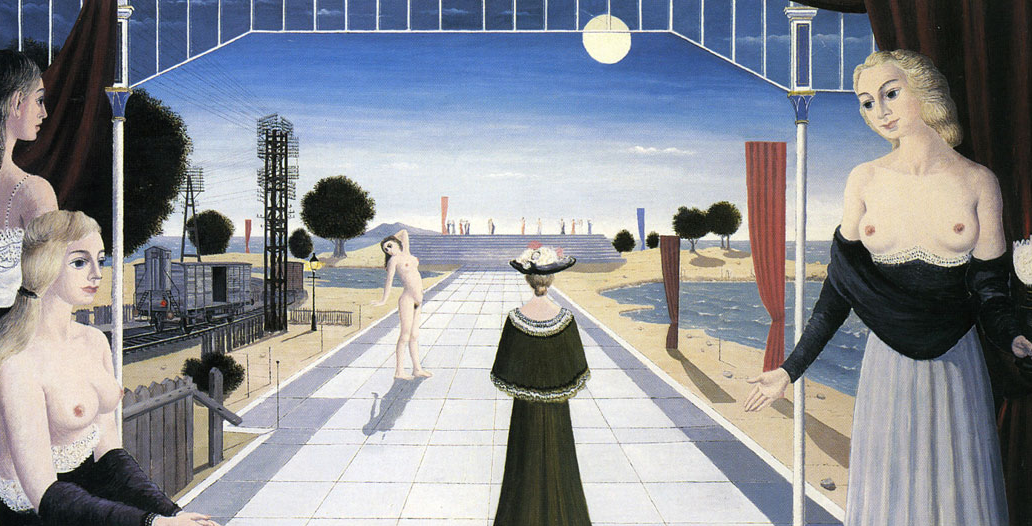 MAASTRICHT, The Netherlands — Though hardly classified as a flurry, sales continued at a modest pace on opening day at The European Fine Art Fair, better known by its acronym, TEFAF, in the category of Modern art.

“Modern” can mean a lot of things, as evidenced at Milan’s Cardi Gallery where a large-scale Gunther Uecker abstraction, “Weiss (White)” from 1968, at 200 by 165 cm and comprised of acrylic, pounded nails, and white paint on canvas on wood, sold in the region of its €2 million asking price.

In that same brawny vein, the gallery also sold Jannis Kounellis’s iron and lead triptych relief “Untitled” from 1996 for €200,000, as well as a lighter touch, minimal work by Marisa Merz, “Pietra Santa” from 2005, at 40 by 40 cm and executed in graphite on alabaster. The faint outline of a female head sketched against the white ground of the alabaster sold for €100,000.

“It’s all an unexpected surprise,” said gallerist Nicolo Cardi. “The vibe is so different here than last year.”

With two additional works on reserve, including a Michelangelo Pistoletto at €550,000 and an Agostino Bonalumi wall relief at €450,000, Cardi added, “This is already a great TEFAF for us.”

At Berlin’s Galerie Bastian, Otto Piene’s Zero Group period abstraction “Untitled” from 1961, measuring 31.6 by 39.5 inches and executed in oil paint and fire on canvas, sold to a private collector in the range of €370,000. Aligned in part with artists such as Yves Klein and Lucio Fontana, Piene’s scorched painting perfectly reflects those incendiary times.

The gallery was also offering a late Pablo Picasso oil, “Tete d’homme” from 1972, scaled at 36.3 by 28.8 inches and exhibited in the artist’s storied, posthumous show of late works at the Palais de Papes in Avignon in 1973. It was priced at €4.4 million but was still available at press time.

Other postwar works that sold included Lucio Fontana’s single slash “Concetto Spaziale Attese” from the early 1960s at Brussels’s Galerie Odermatt Vedovi, which went for around €700,000, and a Hans Arp oil on canvas, biomorphic styled abstraction, “Configuration” from 1953, which sold for approximately €200,000.

“We haven’t met any new clients,” said gallery partner Paolo Vedovi as he gazed out at the spacious lanes of TEFAF’s boulevard-like layout, “and I haven’t seen any Americans.”

That viewpoint instantly vanished as American mega-collector Leon Black — currently embroiled in a multi-venue lawsuit involving a major Picasso plaster, “Bust of a Woman” from 1931 that recently starred in the Museum of Modern Art Picasso sculpture exhibition, and which Black reportedly bought for more than $100 million from Gagosian Gallery — strolled into the stand. Black quickly looked and left as a gaggle of nearby dealers gazed wistfully at Black’s departing footprint.

Pearl Lam, the first-time TEFAF exhibitor with galleries in Hong Kong and Shanghai, sold fresh from the studio works by Su Xiaobai. “Turquoise-Blue” from 2015, scaled at 74 ¾ by 71 5/6 by 5 7/8 inches and executed in oil lacquer, linen, and wood, sold for $250,000, as did the related “Kuanhou-Peaceful,” also from 2015 and similarly scaled, which went for the same price. Beautifully textured and faintly resembling a Richard Prince car hood wall relief but pumped with color, the works were handsomely presented in Lam’s signature and stylish way.

The mood and look shifted gears at Salzburg’s Thomas Salis Art & Design, where a large-scale and multi-figure Paul Delvaux painting, “La grande alles” from 1964 and featuring the artist’s well known Surreal cast of bare-breasted women standing sentinel by the sea, sold at a price over €2 million.

“It sold to a wonderful, private German collector,” said dealer Thomas Salis, who added, “It was always my intention to bring to TEFAF the highest possible quality of work together because it’s so important to create emotion. It’s not about commodity.”

The dealer also sold a small-scaled Max Ernst painting, “Untitled” from 1960, which resembled a Surreal influenced body of water, populated, it seemed, by small, bird-like creatures. It sold for approximately €100,000.

Though the deal had yet to close, London’s Dickinson Gallery secured a “firm reserve” on its charming, Impressionist era $12 million Pierre-Auguste Renoir, “Au bord de ‘eau” from 1885, featuring a woman navigating a row boat.

“Last year, it was like a cemetery here,” said Dickinson consultant Heinrich zu Hohenlohe, “and now it’s been much more lively.”The gallery also had strong interest from two museums on a French academic work by Jean Bastien-Lepage, “Temps des Vendanges” from 1881, depicting a woman toiling away in a verdant vineyard, priced at €760,000.